Can Magnesium Do Lithium's Job? 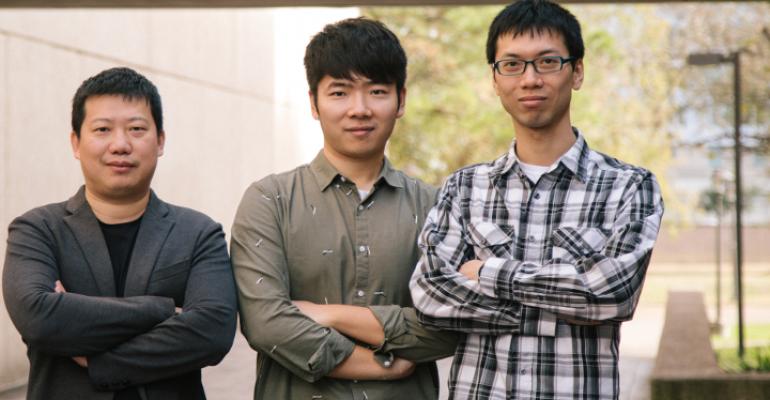 Magnesium (Mg) has several advantages over lithium for battery applications. Each magnesium atom releases two electrons during the battery discharge phase, compared to one electron for lithium. This gives it the potential to deliver nearly twice the electrical energy than what is possible from a lithium cell. In addition, magnesium does not grow dendrites on the metal surface during the battery charging phase. The spiky dendrite crystals that grow on a lithium metal surface can cause dangerous short-circuiting of the battery. The lack of dendrite growth should make magnesium batteries easier to handle and safer. Lastly, magnesium is more common and readily available than lithium. The USGS reports that it is the eighth most abundant element and can be commercially extracted from mineral deposits or seawater.

Needs More to Be Competitive

According to Yan Yao, associate professor of electrical and computer engineering at the University of Houston (UH), magnesium batteries won’t be commercially competitive until they can store and discharge large amounts of energy. Previous cathode and electrolyte materials have been a stumbling block. The problem is that magnesium reacts with conventional carbonate electrolytes to create a passivating layer on the surface of the metal that acts as a barrier and prevents magnesium ions from reaching the magnesium metal during charging.

Yao led a team of researchers who examined both the cathode and the electrolyte materials in an effort to improve magnesium battery performance. “Through (the) optimal combination of organic carbonyl polymer cathodes and Mg-storage-enabling electrolytes, we are able to demonstrate high specific energy, power, and cycling stability that are rarely seen in Mg batteries,” the team said in a UH news release.

Yanliang Leonard Liang, research assistant professor at UH, noted that until now, the best cathode for magnesium batteries has been a Chevrel phase molybdenum sulfide, developed almost 20 years ago. Chevrel phases are clusters of atoms that have been extensively studied because they can act as superconductors. But the Chevrel phase molybdenum sulfide, when used as a magnesium battery cathode, has neither the power nor the energy storage capacity to compete with lithium batteries, Liang said in the news release. Recent reports suggested that new organic cathode materials could provide higher storage capacity at room temperature, so this was a direction the UH team decided to follow. Indeed, both organic polymer cathodes tested by the researchers provided higher voltage than the Chevrel phase cathode.

In addition, Yan Yao said the researchers were able to confirm that chloride in the commonly used electrolyte contributed to sluggish performance. “The problem we were trying to address is the impact of chloride,” he said, adding, “It’s universally used.” Yao’s team used the chloride-free electrolyte to test organic quinone polymer cathodes with a magnesium metal anode and reported in the news release that, “they delivered up to 243 watt hours per kilogram, with power measured at up to 3.4 kilowatts per kilogram. The battery remained stable through 2,500 cycles.”

Yao indicted that future research will focus on further improving the specific capacity and voltage for the batteries in order to compete against lithium batteries. “Magnesium is much more abundant, and it is safer,” he said. “People hope a magnesium battery can solve the risks of lithium batteries.”