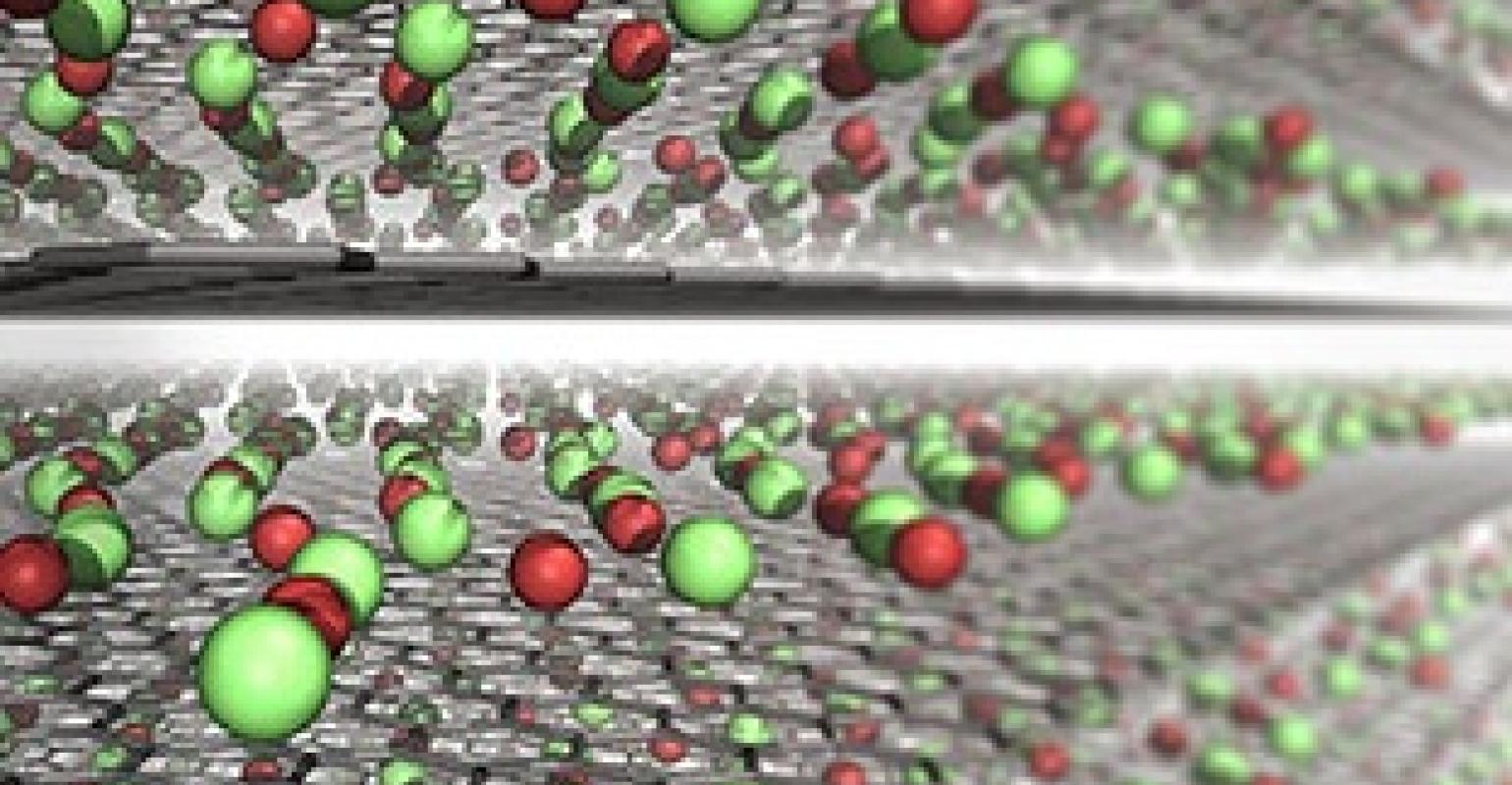 Finding a way to improve battery performance could reduce the weight that soldiers need to carry into battle.

The modern soldier goes into battle carrying anywhere from 120 to 200 pounds of gear and equipment. Aside from weapons, ammunition, and body armor, a US Army infantryman carries up to 20 pounds of batteries. The batteries power everything from night vision to radios, as well as newer technologies using smartphones, tablets, and GPS. The electrical power requirement today is approximately 12 watts, and this is expected to double by 2025.

While innovations such as wearable supercapacitors are being considered, researchers at the U.S. Army Combat Capabilities Development Command's Army Research Laboratory (ARL), and the University of Maryland have recently demonstrated a higher capacity battery technology with the development of a new cathode chemistry. A higher capacity battery could provide more electrical energy while weighing the same as the batteries carried by today’s soldiers.

Completely free of transition metal and delivering unprecedented high capacity by reversibly storing Li-ion at high potential (~4.2 V), the finding opens a possibility to significantly increase the lithium-ion battery energy density while preserving safety due to the aqueous nature of the electrolyte, said Dr. Kang Xu, an ARL fellow and senior research chemist.

In contrast to non-aqueous lithium-ion batteries, aqueous Li-ion batteries are nonflammable and do not pose any significant risks of explosion, because of the water-based nature of their electrolyte. This is an advantage on the battlefield. "Such a high energy, safe and potentially flexible new battery will likely give the Soldiers what they need on the battlefield: reliable high energy source with robust tolerance against abuse," said XU in an ARL news release. "It is expected to significantly enhance the mobility and lethality of the Soldier while unburdening logistics requirements."

The new cathode builds upon their previous discoveries of the intrinsically safe "water-in-salt electrolytes (WiSE)" and the technique to stabilize graphite anodes in WiSE. The development of the novel cathode chemistry further extends available energy for aqueous batteries to a previously unachievable level.

According to the news release, “Leveraging the reversible halogen conversion and intercalation in a graphite structure enabled by a super-concentrated aqueous electrolyte, the authors demonstrated the full aqueous Li-ion batteries with excellent cycling stability and a projected energy density of 460 Wh/Kg (total mass of cathode and anode), which is comparable or even higher than state-of-the-art Li-ion batteries using transition metal oxide cathodes and flammable non-aqueous electrolytes.”

"This new cathode chemistry happens to be operating ideally in our previously-developed 'water-in-salt' aqueous electrolyte in Science in 2015, which makes it even more unique—it combines both high energy density of non-aqueous systems and high safety of aqueous systems," said Chongyin Yang, an assistant research scientist in the Department of Chemical and Biomolecular Engineering at College Park.

The researchers tested the concept with a button cell configuration that is typically used in research labs. Therefore care must be taken in interpreting these findings—results from button cells don’t always scale up to usable batteries.  More research is needed to scale it up into a practical large-scale battery, Kang said.

"The energy output of water-based battery reported in this work is comparable to ones based on flammable organic liquids other than water, but is much safer," said researcher Chunsheng Wang, R.F. and F.R. Wright Distinguished Chair Professor in UMD's Department of Chemical & Biomolecular Engineering and Department of Chemistry and Biochemistry. "It gets about 25% extra the energy density of an ordinary cell phone battery. The new cathode is able to hold, per gram, 240 milliamps for an hour of operation, whereas the kind widely used cathode in cell phones, laptops, and tools (LiCoO2), provides only 120-140 milliamps each hour per gram."

Prior experiments with aqueous electrolyte lithium batteries have shown problems with short cycle life—ranging from 50-100 charge and discharge cycles. The ARL team has already exhibited a life of 150 reversible cycles and expects that to continue to improve with more research.