Be the Future with Embedded Technologies 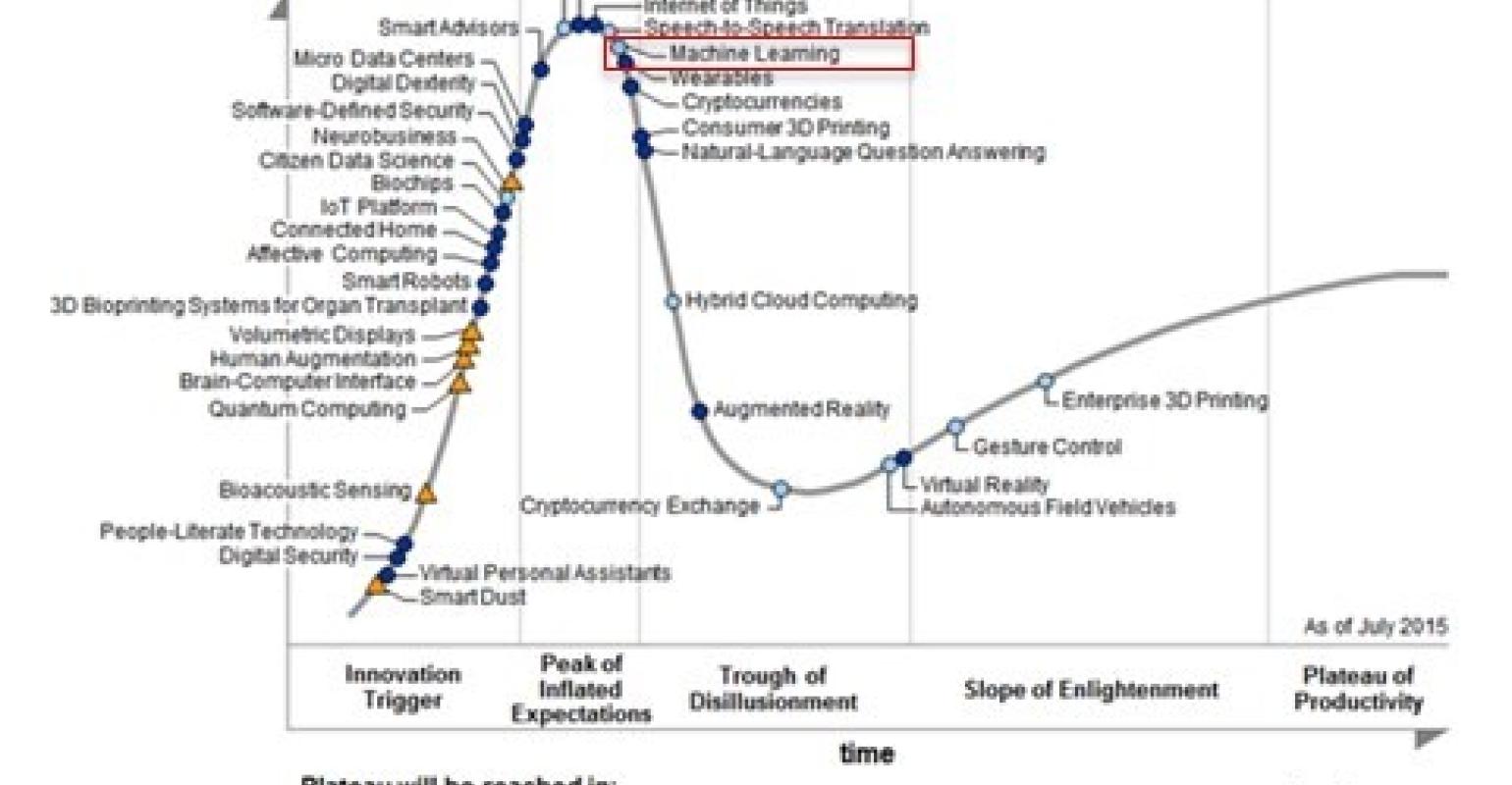 Embedded systems designers will be at the forefront when it comes to implementing technologies like virtual reality, artificial intelligence, machine vision, and more in real-world applications.

Things are beginning to move very, very quickly in embedded systems space. In the 2014 edition of the Gartner Hype Cycle for Emerging Technologies, for example, Machine Learning wasn't even on the radar. Just one year later, in the 2015 edition, Machine Learning had already past the Peak of Inflated Expectations. 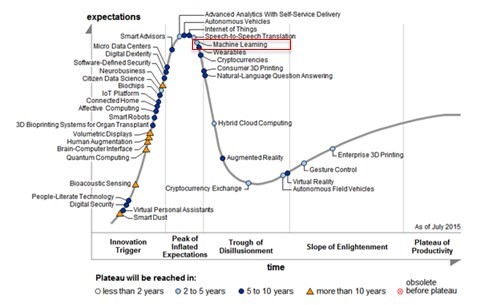 And if you think things have been racing along recently, all I can say is that you haven't seen anything yet. Consider the fact that the first iPhone hit the streets only 10 years ago, in 2007, and the first iPad appeared on the scene only 7 years ago, in 2010. This isn't all that long ago, yet -- at that time -- we still had no idea that devices like sensor-packed smartwatches that monitor how much exercise we take and how well we sleep were even on the horizon.

The scary thing is that smartwatches are just the tip of the iceberg; personally, I think we are poised on the brink of a "perfect storm" of new devices and capabilities that are going to dramatically impact the way in which we live and the way in which we interact with the world and with each other.

In particular, there are some very interesting advanced technologies that are starting to appear in real-world applications, such as cognitive (thinking/reasoning) embedded systems, artificial neural networks, deep learning, machine vision, and virtual, augmented, hybrid, and hyper realities. As interesting as these technologies are individually, it's when they are integrated together that the fireworks start.

As always, embedded systems designers will be at the forefront when it comes to implementing these technologies in real-world applications. Thus, at this years' ESC Boston, which will take place May 3-4, 2017, I will be presenting a session on these mindboggling technologies, “Advanced Technologies for the 21st Century,” discussing ways in which they may interact with each other, and considering potential future scenarios (some good, some... not so much). This will be an interactive session in which audience participation will be welcomed.

The talk is part of ESC’s new Advanced Technologies track, exploring all sorts of futuristic technologies brought to the world by embedded designs, like artificial intelligence, self-driving cars, VR (virtual reality), and more.

This talk will be held in the ESC Engineering Theater, so it's open to anyone, including those with a free expo or paid conference pass, but you do need to register.

Hopefully I'll be seeing you there. I'll be the one in the Hawaiian shirt.