Are We Ready For Autonomous Vehicles? 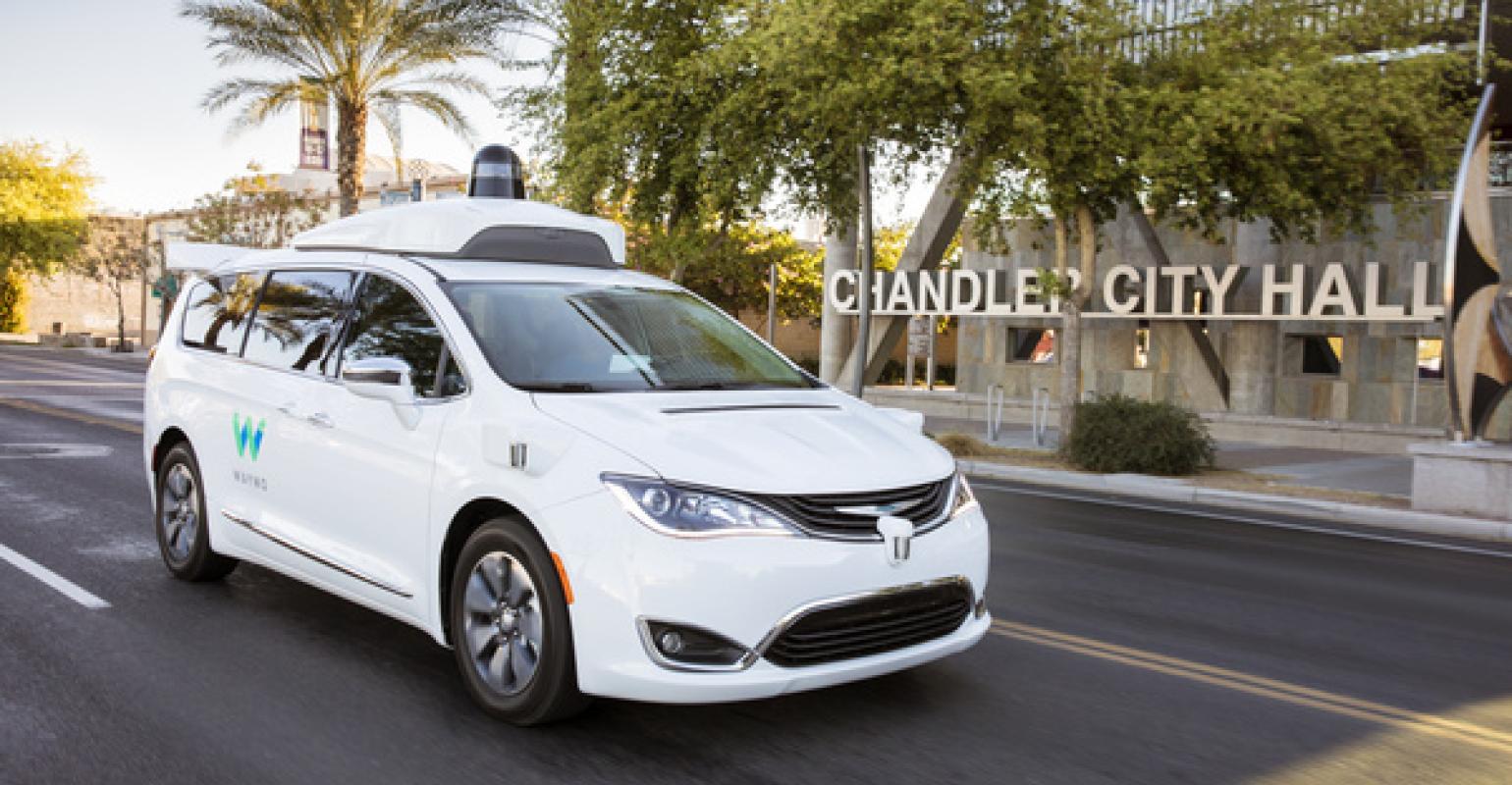 A recent study examines 20 countries worldwide and finds both opportunities and potential potholes on the road to driverless cars.

One of the automotive industry’s hottest topics is self-driving, or autonomous vehicles (AV). According to a recent Business Insider article, Morgan Stanley says autonomous cars could save an estimated 1.3 trillion dollars every year in the US. But is the US, and for that matter the world, ready for cars that can drive by themselves?

Consulting firm KPMG recently examined 20 countries to rate their readiness for the move to vehicle autonomy. In their comprehensive report, the company looked at four major areas:

Of the 20 countries that were included in the study:

According to the KPMG study, “There will be economic benefits, because the time we currently spend driving a car becomes productive time in an AV that can be spent working, relaxing or sleeping. But moreover, there will be social benefit, including a vast reduction in the 1.3 million people killed each year in car accidents and accessibility for those who currently cannot drive, because of age or disability.”

Planning for an AV future will require everything from investing in AV-ready road infrastructure and next generation mobile communication technologies to consideration of impacts to jobs, road taxes (which are based primarily on gasoline sales), insurance, and data security. Doing these things will require a vast number of public and private partnerships and the necessary legislation to remove barriers to AV growth.

How soon will any of this occur? The US has become notoriously unpredictable when it comes to its national policy positions. According to Timothy D. Wilschetz, Principal, Infrastructure Advisory, KPMG, “The US has a highly innovative but largely disparate environment with little predictability regarding the uniform adoption of national standards for AVs. Therefore the prospect of widespread driverless vehicles is unlikely in the near future. However, federal policy and regulatory guidance could certainly accelerate early adoption, particularly concerning limited freight applications such as truck platooning.”