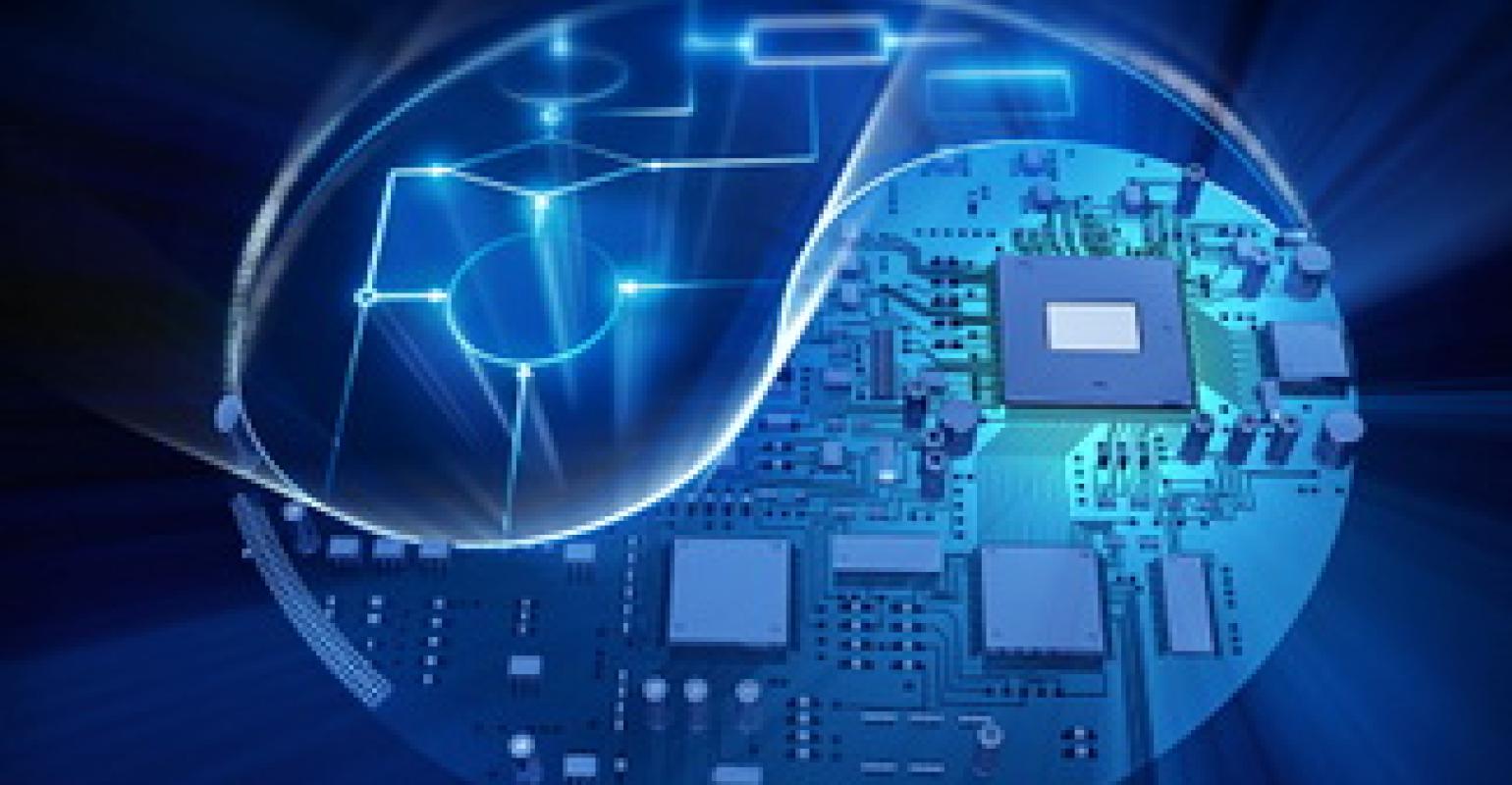 The embedded software industry is changing and that change is requiring developers to start working at higher levels of abstraction which requires designing and creating application programming interfaces that allow software to be reused. Embedded design expert Jacob Beningo offers his tips for developing great APIs.

1. Make it an Iterative Process

When designing an API or a HAL (hardware abstraction layer), don’t assume everything is going to go right the first time. There is no such thing as one API to rule them all and expecting to create such an API, especially on a single try, is a setup for failure. Instead, start with a draft API with the expectation that it will change slightly in future iterations. Usually over the course of three or four projects, the API will stabilize to the point where further changes are minor to non-existent.

2. Examine More than One Microcontroller Datasheet

3. Use No More than 10 Interfaces Per Module

The human mind can only consistently remember approximately 10 to 12 pieces of information that belong together. Developers should aim to keep their API’s with no more than approximately 10 interfaces. Expanding well beyond this number will make it difficult to remember the calls and can also make the interface look complex and may even obfuscate understanding. Find ways to refactor interfaces by using control and configuration structures.

A great API implementation will not assume that the calling function or application has done everything it is supposed in order for the function to work correctly. Developers should use assertions within the API to test that all pre-conditions are met and even to test post-conditions to ensure that the API has successfully performed its function. Don’t assume, as many developers do, that everything has been set up correctly and will execute properly. Design and implement the interface defensively.

6. Provide a Method for Extending the Interface

The goal is to create a great clean interface that is easy to understand and use but also contains the most common elements that developers need during their development. There are times when there may be uncommon features that developers will want to use in the microcontroller, such as a GPIO hardware debounce that every microcontroller may not have. In these cases, developers will want to make sure they have a mechanism built into their API’s that allow the interface to be extended. This can be done by allowing a pointer to a new interface structure or by creating register accesses into an API that allow low level manipulation and higher level interfaces to be created.

7. Build Interrupt Handling into the API

Developing API’s and HAL’s are nearly a requirement now if developers want to decrease costs and time to market. Microcontrollers have reached a level of complexity, performance, and capability that are comparable to early x86 microprocessors. With such complexity in systems today, designing API’s to maximize code reuse is a must. These seven tips should help developers looking to reuse their own code more able to developer their own API’s and HAL’s.

Jacob Beningo is an embedded software consultant who currently works with clients in more than a dozen countries to dramatically transform their businesses by improving product quality, cost and time to market. He has published more than 200 articles on embedded software development techniques, is a sought-after speaker and technical trainer and holds three degrees which include a Masters of Engineering from the University of Michigan. Feel free to contact him at jacob@beningo.com, at his website www.beningo.com/, and sign-up for his monthly Embedded Bytes Newsletter.