The Music Is Over For Apple's iPod 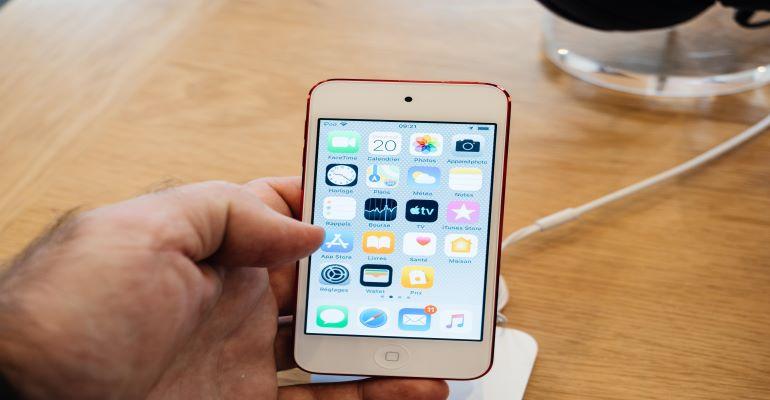 Start Slideshow ›
Apple has halted production on the last of its iPods, the Touch, after years of declining sales.
After over two decades, Apple has pulled the plug on its iPod, the ubiquitous portable device that enabled users to listen to their digitally downloaded music and videos anywhere, anytime.

Since October 2001, Apple’s iPod has provided music fans with a handy, portable MP3 music player that can easily store the user’s favorite music and make it available anywhere, anytime. More than any other device, the iPod revolutionized portable digital music players and made them a "must-have" for anyone wanting music on the go.

Over the years, the iPod has morphed into a do-it-all storage device that stores music and videos, photos, games, and other information, in conjunction with Apple’s iTune service.

But like many consumer electronics devices, the iPod has become a victim of technological progress and changing consumer preferences. Most notably, Apple’s own iPhone, introduced in 2007, made it possible to one’s favorite songs and, and function as a photo/video and game storage device as well as a phone. The iPod, despite many improvements in functionality and performance and a host of different versions, just could not compete with the all-in-one convenience the iPhone and smartphones provide.

In recent years, sales of the Apple iPod have fallen dramatically, and Apple has been gradually phasing out its iPods. On May 10, Apple said it would halt production of its last remaining iPod, the Touch, but will sell them while supplies last.

The following gallery traces the history for various versions of Apple’s iPod.