HomeElectronicsRemembering Those Lost in 2020
Recent
Electronics
Will I See You at the Virtual 2022 RT-Thread IoT OS Global Tech Conference?
May 27, 2022
Novel Silk-Protein Eyed for Tendon Repair
May 27, 2022
NTT Data Powers Indy 500 Predictive Analytics
May 27, 2022
At NI Connect: More Companies Discuss Benefits of Test
May 27, 2022
POLL
Supplier News is Checking Out Programmable Automation Controllers
May 27, 2022
What's the Latest in Additive Manufacturing?
May 26, 2022
Top Gun: Maverick Roars into Theaters
May 26, 2022
New 3D Printing Technique Prints Glass for Microstructures
May 26, 2022

Remembering Those Lost in 2020 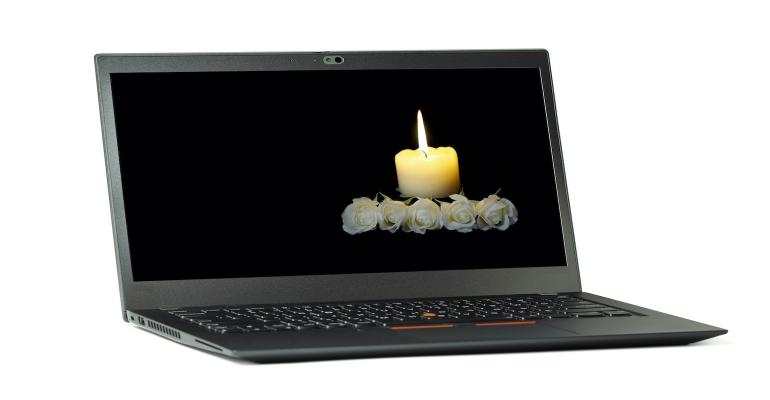 These obituaries help us remember our losses from the tech community in 2020 – from visionaries and innovators to designers and implementers.

This year will be noteworthy for the huge number of deaths caused by the COVID-19 disease (1.8M and rapidly climbing as of the end of December 2020). But it will also be remembered for the technological pioneers and leaders who passed away from natural diseases – or at least non-COVID-19 ones. This story pays tribute to those who died in the technical community including inventors, visionaries, engineers, designers, and implementors. These obituaries are arranged by the date of death. Those that were covered in 2020 DN stories will contain links to those pieces.

As part of the engineering community at large, we at DN mourn the passing of all of those who helped shape our technical world.

Louis Nirenberg - Most outstanding mathematician of the 20th century