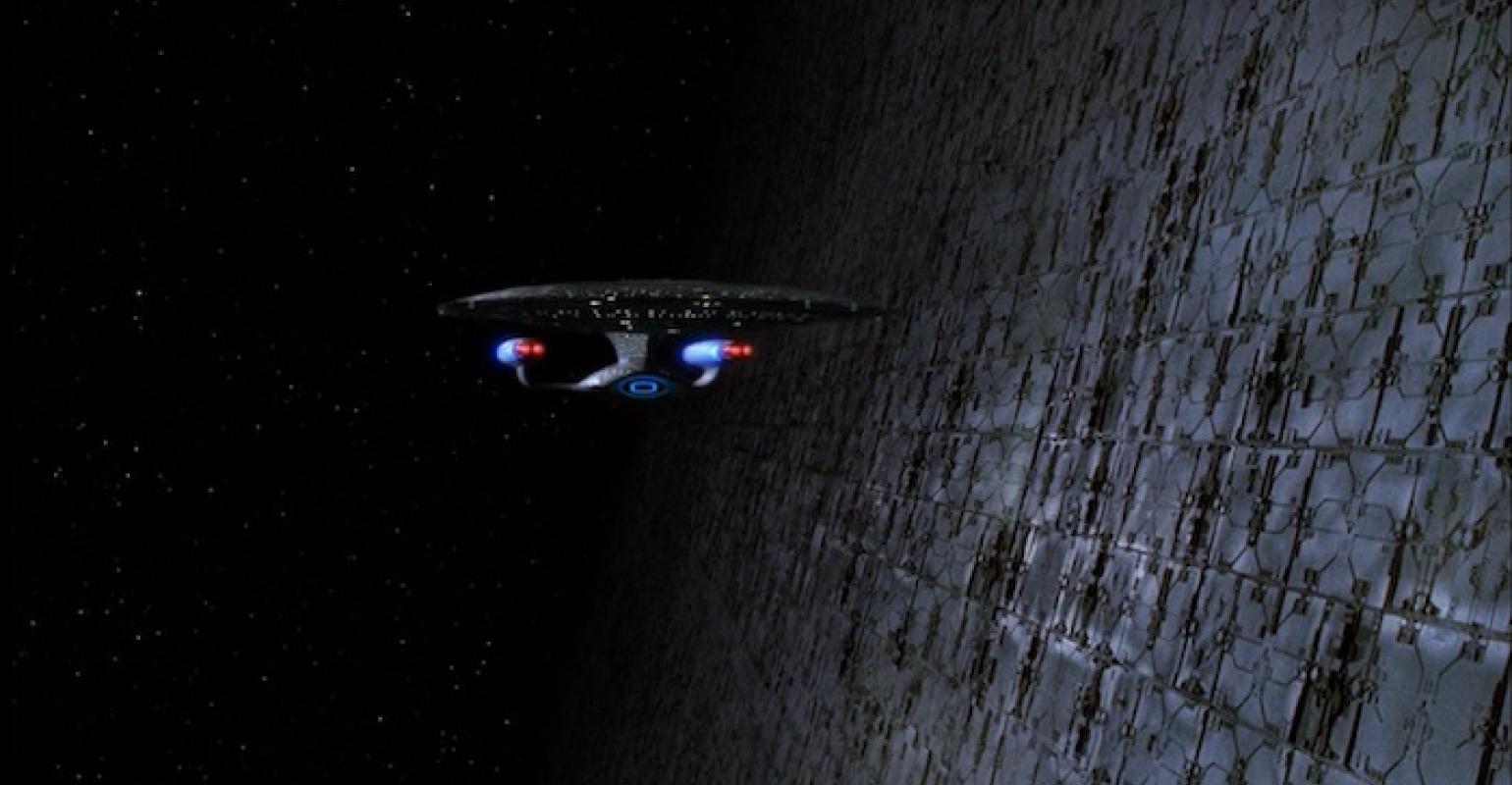 The recent death of Dr. Dyson reminds us of his contributions to quantum electrodynamics and biotechnology plus warnings about mankind’s future.

Early in his academic career, Dyson wrote a seminal paper on quantum electrodynamics, or QED, which greatly advanced the understanding of how light interacts with matter in the physical world. But much of his public recognition later in life came from writings on space travel, the morality of war, his now controversial views on the Earth’s environmental future and genetically engineered plants.

It was on these latter topics that I talked with him several years ago. Our discussion took place after his public lecture on the future of mankind, part of the “Linus Pauling” lecture series established by the Institute of Science, Engineering and Public Policy (ISEPP).

During his lecture, Dyson talked about many things ranging from personal observations about the need for unilateral destruction of nuclear weapons to discussions centered on the importance of biotechnology.

His comments about the origins and growth of biotechnology were intriguing. For example, Dyson compared the ongoing domestication of biotechnology to the analogous evolution of computers. At first, computers were big, massive and very complicated machines. Since that time, though, computers have gotten smaller and more powerful, leading Dyson to conclude that computers have now become domesticated. From my perspective, this seemed like an oddly agrarian choice of words, since “domesticated” usually refers to the taming of plants or animals for the service of humanity. Today, we talk about the commoditization – not domestication – of computers, which are our silicon-based creations.

Other colleagues who attended his talk offered a different point of view, seeing the concept of taming or domestication as a metaphor, which matched up the idea that in the deep past would have been limited to "specialists" (animal husbandry) being brought to the "masses.” The “taming” of semiconductor technology and computer could be seen in a similar way, although in a much shorter timeframe. In this sense, the reference to domestication wasn’t meant to under-emphasize the complexities involved in the creation of semiconductor systems. Still, the difference in context and timeframe between the evolution of animal husbandry verses computer technologies made his comments more difficult to appreciate. But this viewpoint – part from the world of technology but also biotechnology – made Dyson’s perspective unique and thoughtful.

During the press dinner that followed the ISEPP presentation, Dr. Dyson elaborated by noting that biotechnology, not semiconductor nanotechnology, was the faster growing area of technology. To appreciate this comment, one must remember that, while both biotech and nanotech deal with very small materials, they are not the same thing. Biotech involves the manipulation of biological molecules, viruses and living micro-organisms in application areas like pharmacology, medicine and agriculture. By contrast, nanotechnology deals with the manipulation of mostly artificial, inorganic materials with dimension of 1 to 100 nanometers. Biotechnology dimensions are typically larger as they deal with human cells, viruses and bacteria.

Dyson comments on biotech were focuses mainly on applications like “gene splicing,” which are now relatively easy to do with kits available to the public and inexpensive DNA analyzers. He postulated that gene splicing would soon become so common that small farmers across the planet would use it to improve the yield of their crops.

There was one “geekish” question that wanted to ask Dyson, but time didn’t permit. That question concerned the mention of the Dyson Sphere in the “Relic” episode of Star Trek. This episode was based upon an idea of Dyson’s in the 1950s in which he theorized the possibility of creating an enormous spherical structure around a star. Lifeforms would grow around the interior of the sphere by absorbing the energy of the star.

My question to Dyson was more of an observation that mathematics rather than physics played a greater role in his life, as much of his career was spent in areas where mathematics was needed. He heartily agreed, restating his earlier comment during the lecture that he was part of a (relatively) younger group of scientists that were more interested in tiding-up the details left over from more revolutionary thinkers like Richard Feynman, Sin-itiro Tomonaga and Julian Schwinger. The modesty of the man then in his 80’s was endearing.

Freeman’s humbleness, combined with an eagerness for new ideas and theories, was inspiring. I suspect these characteristics helped to motivate a new generation of geneticists, mathematicians and maybe even a few semiconductor nanotechnologists.