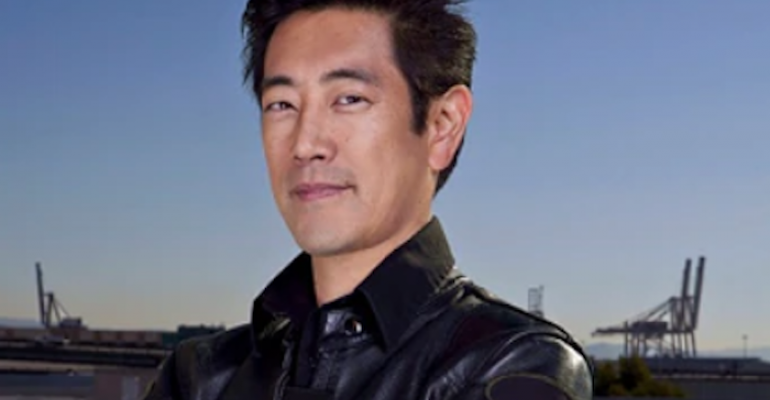 The engineering community mourns the loss and remembers the accomplishments of one of its best gadget freaks.

The engineering community has lost one of its most engaging stars with the passing of Grant Imahara on Monday from a brain aneurysm. He was 49.

Imahara received his B.S. in EE from the University of Southern California (USC). He was perhaps best known as a member of the "Build Team" on Discovery's Mythbusters along with Tory Belleci and Kari Byron. In 2003, Imahara wrote a book about his experiences building remote-controlled robots, called, “Kickin' Bot: An Illustrated Guide to Building Combat Robots.” He had been a competitor on the TV show BattleBots with his machine Deadblow.

In 2014, Imahara partnered with Mouser Electronics – a global distributor of semiconductor and electronic components – to bring the engineering community information and design challenges in an inspirational and entertaining way. One year later, the collaboration produced its first video -- Imahara's tour of Mouser's Dallas, Texas, warehouse and distribution center -- as part of the Empowering Innovation Together (EIT) campaign.

Mouser went on to create a series of web-videos with Imahara as the host, featuring unique content highlighting creative engineers worldwide. Other content emerged over the coming years, including a series of eBooks. I was fortunate at the time to be a contributor to the “Generation Robot” series, Volume 1 and 3, which Imahara introduced and covered in videos. In 2019, Mouser and Imahara worked on the latest edition of the EIT series called, “Engineering Big Ideas.”

Ever the engineer, Imahara designed many do-it-yourself (DIY) and advanced robotic system throughout his lifetime. But he always had time for young engineers. In this short video, Grant Imahara gave IEEE’s young professional an inside look of his work for Star Wars on the R2-D2 robot, and the secret to the perfect potato cannon.