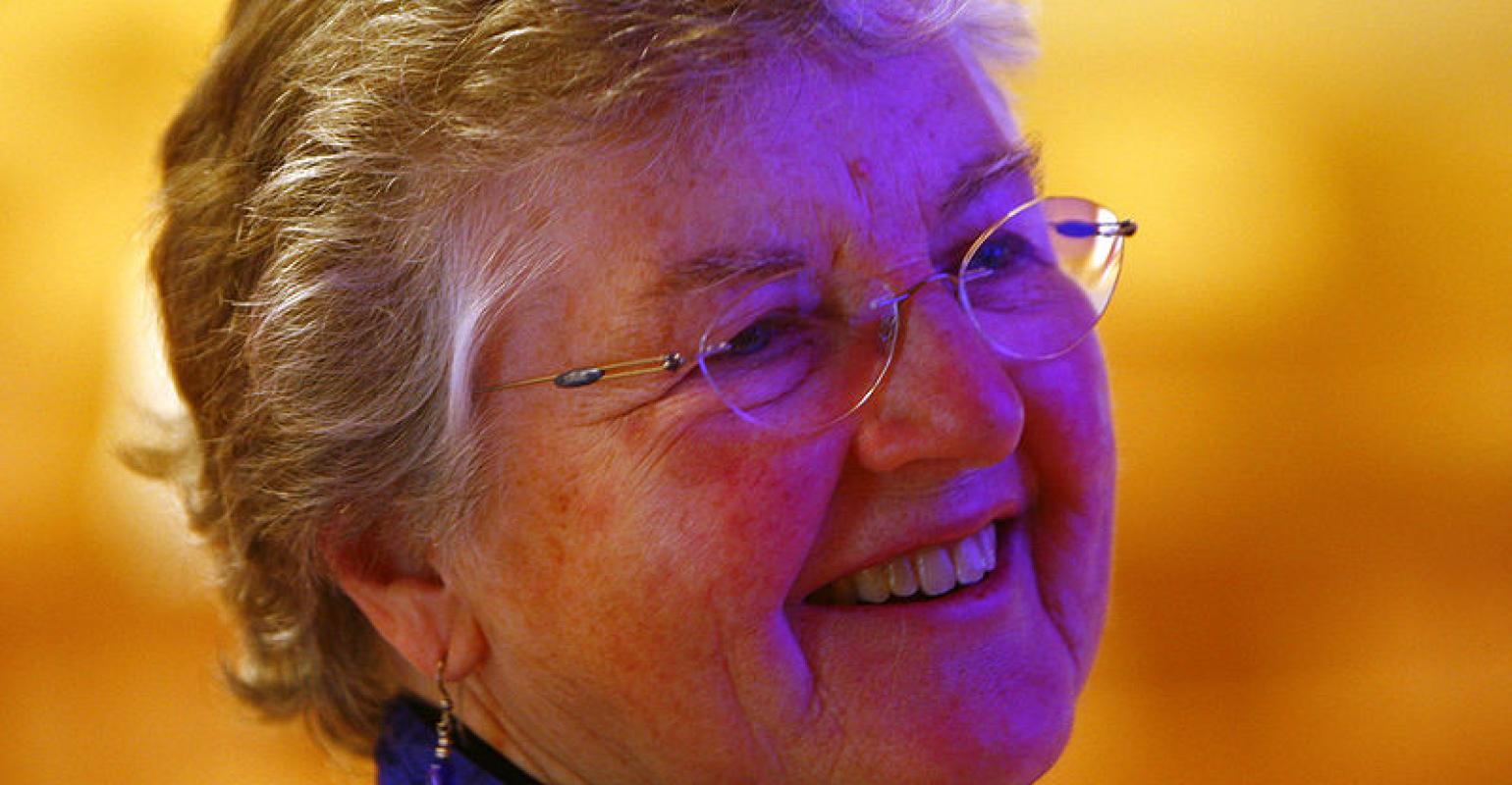 Frances “Fran” Allen, an early computer scientist who became a pioneer in the world of computing, has died. She was best known for her work on compiler research. According to relatives, Allen passed away due to complications from Alzheimer’s disease.

Allen received a BS degree in mathematics in 1954 from The New York State College for Teachers (now the State University of New York at Albany). Attaining a math degree in the 1950s was a rarity for women. She later earned an MA in mathematics at the University of Michigan at Ann Arbor and was awarded several Honorary Doctor of Science degrees from various universities in the 1990s.

Related: 20 Famous Women Scientists and Engineers with a Lot to Say

She joined IBM in 1957, shortly after the FORTRAN programming language had been released. Her first assignment was to teach IBM research scientists and customers to learn how to use the language. To prepare, she read the source code for the FORTRAN compiler, which began her interest in the computer compiling process. Along with her fellow IBM researches, she spent the next four decades refining compiler design, the software technology that takes in programs written by humans, and turns them into something computers can understand.

“The first project after I joined IBM...was to teach the new FORTRAN language, which had come out a few months before, explained Allen in her video as the recipient of the ACM Turing Award. “They were going to issue an edict that everybody, all the scientists in IBM research, were going to have to use this language and give up on using Assembly language. I was the teacher of the course and I had to learn FORTRAN and teach this unhappy class of scientists how to use it. Well, the net of it was that I was enamored with the whole idea of using a high-level language.”

The evolution away from the very tedious and time-consuming programming in hardware-specific languages like machine language and Assembly to higher-level languages like FORTRAN was a game-changer for software development. The benefit of moving up the abstraction chain meant that programming languages were easier to read, write, maintain, and far more accessible to a wide range of professionals. Of course, programs written in a high-level language must be translated into machine language by a compiler or interpreter. This is why Allen’s work on compiler design was so important.

Among other accomplishments, she was instrumental in developing key compiler techniques and overall technological improvements. One such improvement was the use of flow analysis techniques that enabled the compiler to automatically optimize programs. This technique allowed computer software programs within the compiler to see the source code not as a sequence of statements as had previously been done but as a mathematical graph. This new advance allowed the compiler to quickly analyzed the code for optimal runtime performance.

Throughout her long and distinguished career at IBM, Allen participated in and was recognized by several professional organizations, e.g., being named a Fellow of the Association of Computing Machines (ACM) in 1994. She was the First Woman to receive the ACM Turing Award in 2007, “for her innovations to high-speed computing and serving as inspiration for generations of computer scientists.” The ACM A. M. Turing Award is an annual prize given to an individual selected for contributions "of lasting and major technical importance to the computer field.”

Her numerous other acknowledgments included an honor medal in her name bestowed by the Institute of Electrical and Electronics Engineers (IEEE). It will be awarded for the first time at the IEEE Honors Ceremony in 2022. According to an IBM Research blog: “IBM was instrumental in working with IEEE to create the medal in her honor. Fran would join dozens of other science luminaries who have been honored with eponymous IEEE Medals, IEEE’s highest level of awards.”

Coders, Software Engineers Find Work with Right Skills
Apr 28, 2020
Take a Look at the Source Code That Landed Man on the Moon
Jul 15, 2016