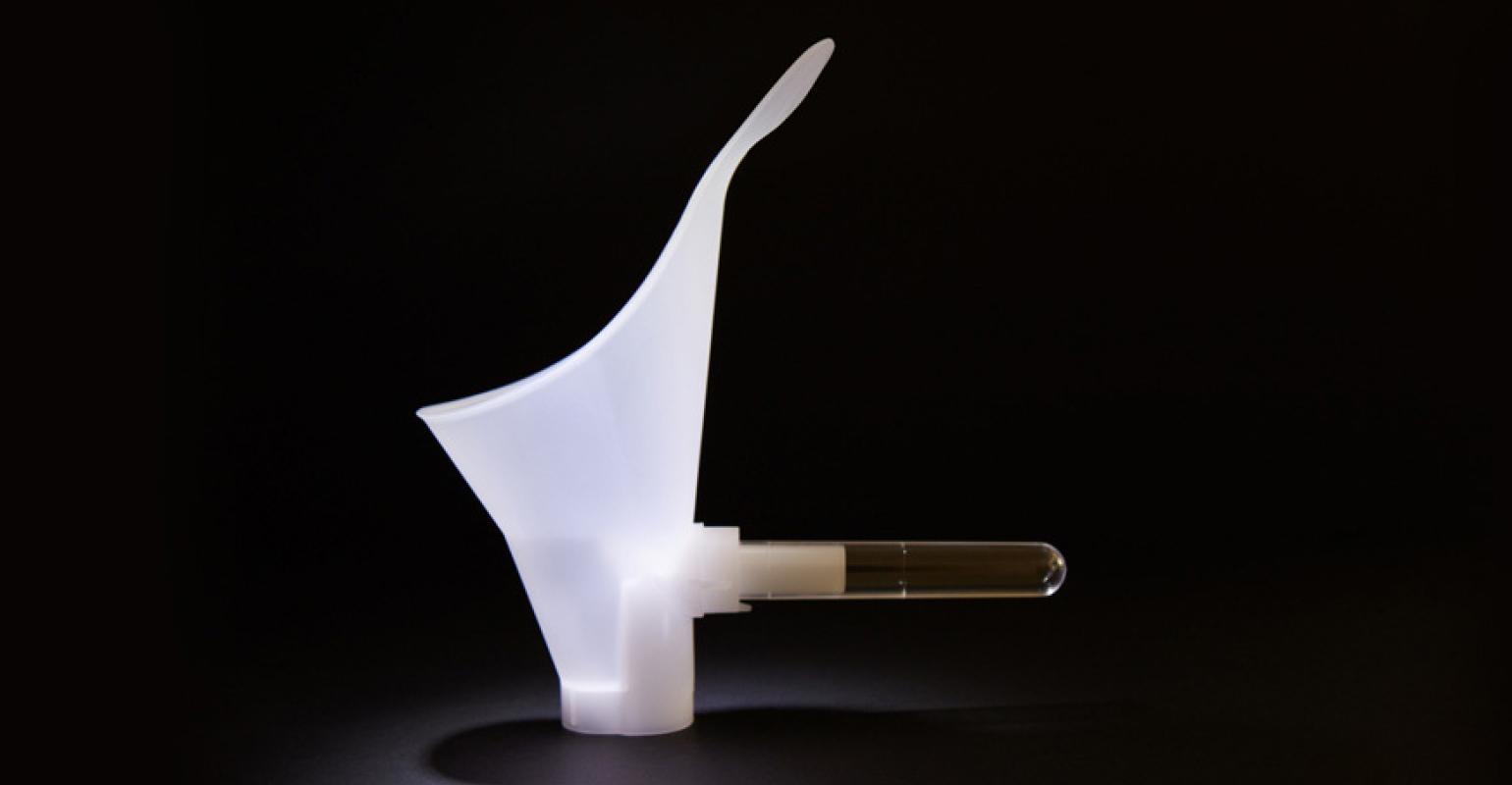 The Peezy Midstream urine-collection device will be one of the more unexpected items in the lavish gift bags handed out to all nominees in the acting and directing categories of the 2020 Academy Awards.

While only one nominee in the acting and directing categories of the Academy Awards will walk home with an Oscar—ties are very rare—winners and losers alike will receive a gift bag. This being Hollywood, the swag is lavish—last year’s gift bags had vouchers for a luxury cruise to the Galapagos Islands in the company of a private chef. In what is probably a first, this year’s bags will include a medical device that costs a fraction of most of the other gifts: The Peezy Midstream urine-collection device that dramatically reduces false positives and contaminated samples. Primary care physician Dr. Vincent Forte, the inventor of the device, hopes that the seemingly simple molded polypropylene part hobnobbing with luxe jewelry and artisanal cannabis-infused chocolates will draw attention to the slapdash approach to detection and treatment of urinary tract infections (UTIs) among women. The condition often goes undiagnosed, misdiagnosed or inaccurately treated because of hit-or-miss urine sample collection procedures, according to Forte.

The swag from Forte Medical will come with information on how women can learn more about the impact of UTIs. About seven million women in the United States alone contract the disease each year, according to the London-based company. "Urine is the window into your health. It's the most common routine diagnostic procedure in medicine, yet there is no protocol for its collection,” said Forte Medical CEO Giovanna Forte. “We want to change the hearts and minds of policymakers and put this right.”

Peezy Midstream reduced false-positive dipped urines by almost 70% at one British clinic, according to Forte Medical. The device also reportedly slashes specimen contamination to between 1 and 2.5%. The UK National Institute for Health and Clinical Excellence said in May 2019 that Peezy Midstream “is the only urine collection method that meets Public Health England’s UK standards for microbiology investigation of urine.”

I have to wonder: Will the unusual gift get a name-check during one of the acceptance speeches? And, not to diminish the value of the device, but aren’t you relieved that Ricky Gervais is not hosting the ceremony? One cringes at the prospect of what he might do with this material.

Detachable Adhesive Is Like an Ouch-Free Band-Aid for Internal Organs
Jul 06, 2020