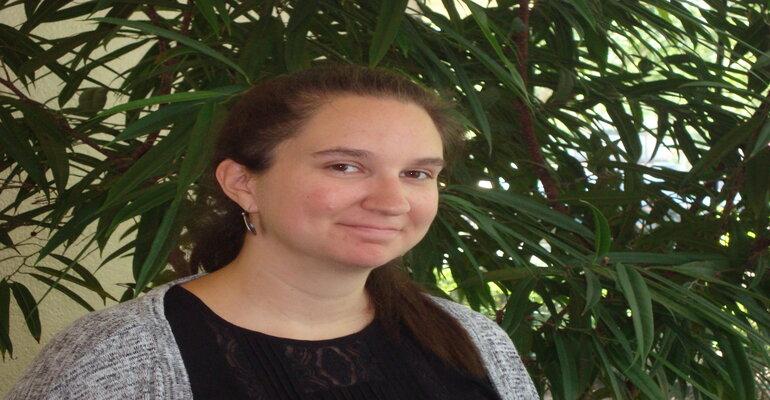 Research and development (R&D) in medical devices are increasingly concentrated on smaller and smarter components, according to an upcoming presentation at IME West 2023.

“The future of medical devices requires innovating in new ways that are outside the comfort zone of R&D for most original equipment manufacturers [OEMs],” said Cacie McDorman, PhD, engineering manager for the Americas at Sweden-based Alleima BU Medical (formerly Sandvik Materials Technology).

Smaller devices allow for more targeted therapy and are less invasive. “However, the challenge with smaller devices is the level of precision needed in manufacturing the device’s components,” McDorman said. “Often, these tolerances are not capable of being maintained with manual manufacturing methods common throughout the industry.”

Alleima relies on automation for greater repeatability in the processes, and thus the end-product. “Automation contributes to the ability to manufacture small-scale components repeatedly,” she said. “The real key, though, is having a team of engineers capable of thinking outside of the box. The creativity that goes into developing many of our processes and machines is unmatched.”

Likewise, the COVID-19 pandemic opened the door for “smart” medicine. “Collectively, we were all forced into telehealth, which made the use of at-home smart health devices acceptable as viable medical care,” McDorman said. “While devices such as continuous glucose monitors first allowed patients to take charge of their own health, there is a trend in other medical devices to provide patients with the same level of control. The medical device of the future is wireless, and app based.”

Although there has been an increased demand for integrating chips and wireless technology into medical devices, “size is generally the issue,” McDorman said. “Robust research and development programs, coupled with increased process automation, pave the way for the future of medical device components.”

McDorman noted that customers desire more capabilities out of the same final product dimensions. The cardiac rhythm management field is a prime example of miniaturization of medical devices. Leadless pacemakers can be delivered via a catheter and implanted directly inside the heart, thereby avoiding an incision in the chest or the need for cardiac leads to deliver therapy.

Most miniaturized parts for medical devices are molded with implantable-grade PEEK polymer. But with parts produced in volumes as small as roughly one-tenth of a milligram in weight, there are hurdles in molding, handling, and inspection. “Despite these obstacles, now is an exciting time for medical devices,” she said. “We are on the cusp of being able to fully monitor and control our health as individuals. The future of medicine is less invasive, and app based.”

Also important is collaborating with a micro-molding partner early in the process to streamline and optimize results.