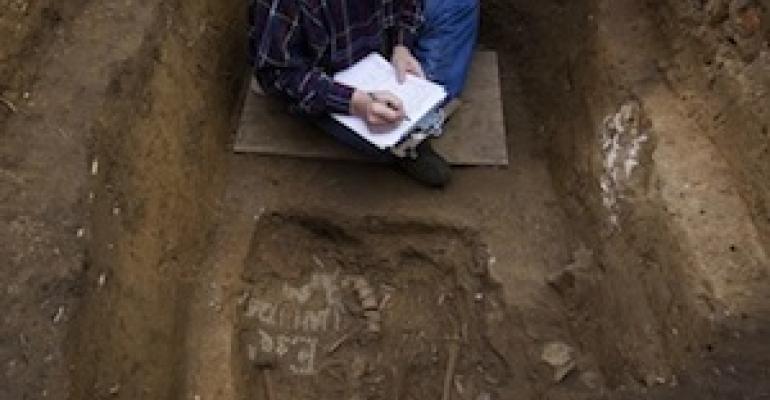 The additive manufacturing industry is on quite a roll.

The compound annual growth rate (CAGR) of revenues produced by all additive manufacturing products and services in 2010 was 24.1 percent, according to the Wohlers Report 2011.

In 2009, the industry declined by 9.7 percent. The compound annual growth rate for the industry's 23-year history is an impressive 26.2 percent.

"We expect the industry to continue its strong double-digit growth over the next several years," says Tim Caffrey, associate consultant at Wohlers Associates, which forecasts industry-wide growth to be $3.1 billion by 2016 and $5.2 billion by 2020.

Highlights of the report were released on the eve of Rapid 2011, the annual conference of the additive manufacturing industry held by the Society of Manufacturing Engineers.

This year's conference will be held May 23 to May 26 in Minneapolis and will be headlined by a keynote presentation on "Application of Scanning and Additive Technologies to Skeletal Research on 17th Century Colonists and Ancient Americans," by Douglas W. Owsley, division head of physical anthropology, at the Smithsonian Institution in Washington D.C.

Digital extraction and prototype production of replicas have been used by Smithsonian researchers to study early American settlers in Jamestown, VA and the remains of the "Kennewick Man", the name given to the skeletal remains of a prehistoric man found in Kennewick, WA in1996. The reproduction of a replica of a stone projectile point embedded in the hipbone of the Kennewick Man helped determine its physical attributes.

Bone tests have shown one of the most complete ancient skeletons ever found is somewhere between 5,650 and 9,510 years old.
0 comments
Hide comments
Related
You Might Like