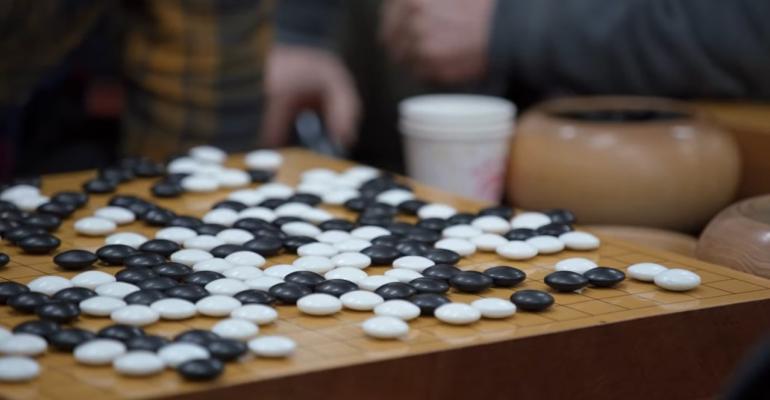 A new full-length documentary about the development of Google's ground-breaking AlphaGo AI is available to watch -- and it's free.

In 2016, DeepMind, Google's subsidiary focused on artificial intelligence research, made history when AlphaGo, an AI system became one of the world's best Go players. Over the course seven days, in a best-of-five-game competition, AlphaGo bested high-ranking South Korean champion Lee Sedol in four games out of five.

Now DeepMind has released a free, full-length documentary on the development of AlphaGo – interviewing key developers and engineers on the project, and culminating at that fateful showdown in South Korea. Lee Sedol himself even offers commentary and insights.

Go is a board game created in ancient China millennia ago. Though it appears simple, the game is actually incredibly complex on orders of magnitude far exceeding those of even Chess. Creating a system good enough to play Go has been considered a holy grail of AI research because one cannot simply cheat at it by programming in a series of pre-made strategies and moves (as many Chess simulators do).

To create AlphaGo, DeepMind researchers had to teach an AI system how to mimic human intuition. That AlphaGo exists at at all, let alone that it can be high level masters at Go, is a testament to the growing power of AI computing and what the technology may be capable of in the future.

As the documentary says: “What can artificial intelligence reveal about a 3000-year-old game? What can it teach us about humanity?”

Watch the full documentary below: