When it comes to electric cars, there’s a disconnect. In polls, Americans have repeatedly said they see EVs as the future. But with their wallets, they’re saying something else.

A recent poll by Harris Insight & Analytics and Volvo Group, for example, revealed that 74% of Americans see electric vehicles as the future of driving. Last year, however, US sales of battery-electric vehicles reached just 258,000 units – about 1.5% of the national total. The sales numbers highlighted a woeful disparity between what Americans say in polls, and what they will actually buy.

To be sure, the EV sales numbers are rising. And this year, a contingent of electric crossovers from Hyundai, Kia, and Jaguar will hit the streets, with Ford not far behind. So there may be light at the end of the tunnel.

Here, we’ve collected photos of the top-ten-selling electric vehicles in the US. The numbers and photos tell a story about the hard realities of the automotive market. They show that the best of those EVs – all from Tesla – are making in-roads. But beyond the market’s hearty support for Tesla, EV sales figures are still lackluster.

We invite you to click through the following slides and tell us what you think. Are you ready to make your next vehicle purchase an EV? 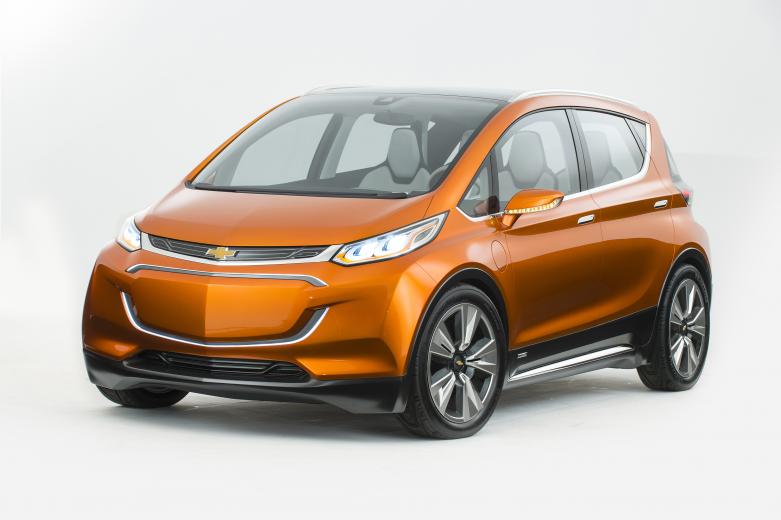