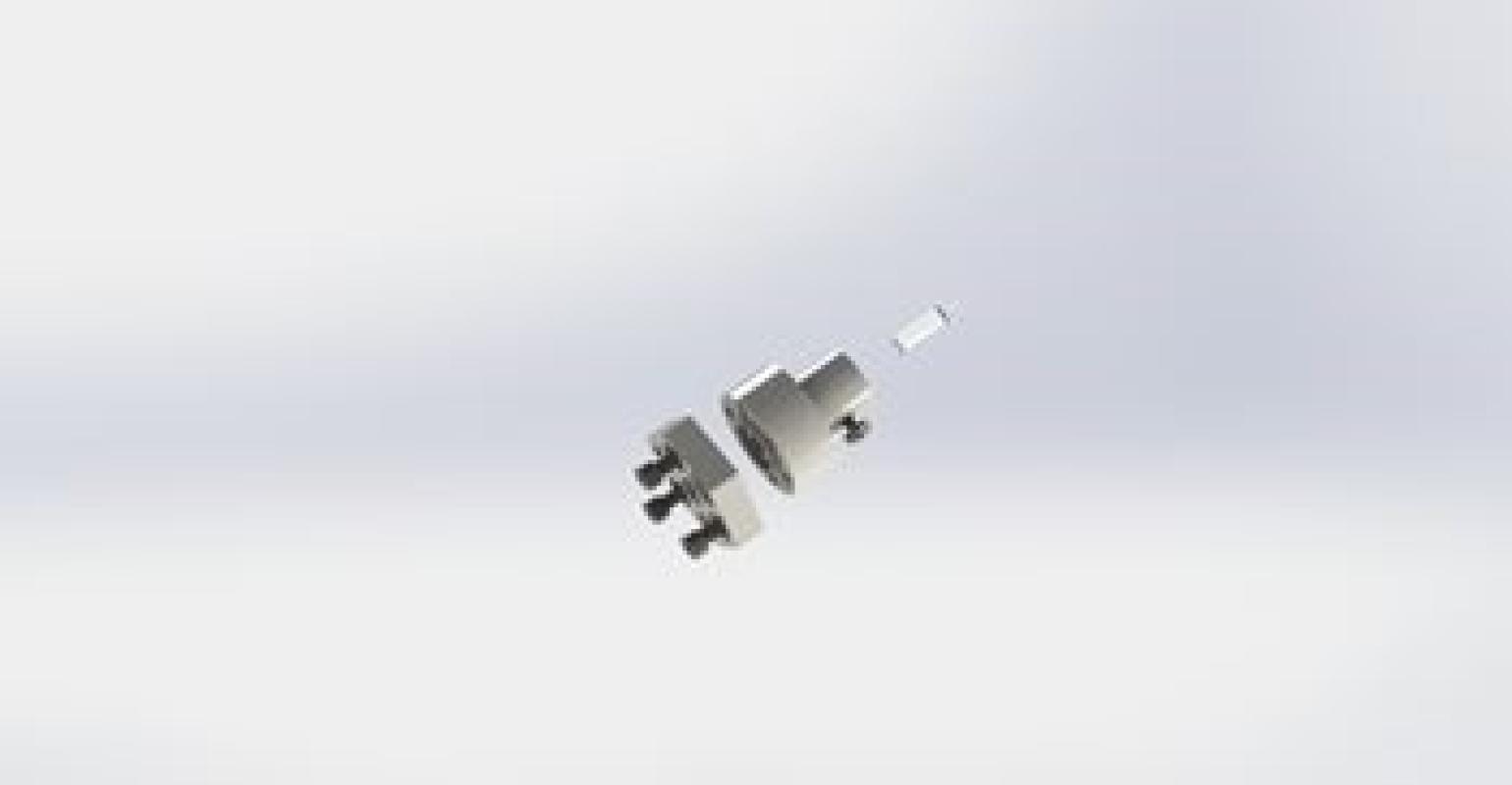 Researchers at the University of Arizona have developed a system of optical sensors that could replace MRIs and ECGs and make administering these tests much easier.

New technologies that can replace expensive and more complex medical equipment, making simple diagnostic tests easier to administer, are under development by researchers around the world. Magnetic resonance imaging (MRI) is one of the latest of these medical procedures to be tackled by scientists to this end. A team at the University of Arizona in Tucson has developed optical sensors that use a light-based technique for measuring very weak magnetic fields, such as those produced when neurons fire in the brain.

These sensors could be used in place of MRI machines to conduct similar imaging, precluding the need for expensive cooling or electromagnetic shielding currently used when patients have MRI scans, said Babak Amirsolaimani, a project researcher and PhD student at the university. They also can be helpful in diagnosing brain trauma quickly in situations where medical equipment is not immediately available, he said in a news release published by The Optical Society.

“A portable, low-cost brain imaging system that can operate at room temperature in unshielded environments would allow real-time brain activity mapping after potential concussions on the sports field and in conflict zones, where the effect of explosives on the brain can be catastrophic,” Amirsolaimani said in the release.

Specifically, researchers developed a miniaturized optical magnetometer using a composite material made of nanoparticles in a polymer. The system can detect faint magnetic fields, like those produced by heart and brain activity, which means they not only potentially can replace MRI systems, but also electrocardiography (ECG), which monitors heart activity, Amirsolaimani said.

Researchers combined a polymer that contains nanoparticles made of magnetically sensitive magnetite and cobalt with an interferometer, they said. The sensor can optically detect a magnetic field by measuring how the field rotates polarized light.

The miniature optical magnetometer is comprised of a 500-µm-thick film of the nanoparticle polymer sandwiched between a quarter-wave plate (QWP) and a silver coating, which is all connected to a compact fiber-optic interferometer, researchers said. The QWP creates two orthogonal polarizations in the right- and left-handed circular polarized light originating from a laser beam of 1,310 nanometers. The silver coating acts as a mirror and the interferometer measures the rotation of polarized light, which is specific to the strength of the surrounding magnetic field.

“The all-optical design of the sensor means it could be fabricated inexpensively on a silicon photonics chip, making it possible to produce a system that is almost as small as the sensor’s 10-micron-diameter optical fiber,” Amirsolaimani said. “Multiple sensors could then be used together to provide high spatial resolution brain mapping.”

In addition to helping provide diagnoses in the field, the sensors also could be used to help scientists better understand the activity of the brain and diseases of the brain, such as dementia and Alzheimer’s, as well as other non-medical uses, researchers said. The latter include measuring the magnetic fields used to predict volcanic eruptions and earthquakes, identify oil and minerals for excavation, and detect military submarines, they said. Researchers published a paper on their work in the journal Optics Letters.

Using a prototype of the sensor, researchers already could detect the relatively weak magnetic signal from a human heartbeat, demonstrating the technology’s potential as a simple replacement for ECG, researchers said. Though they didn’t test it yet, they also said it can detect the magnetic field created by a neuron firing in the brain.

The team’s next step is to study the long-term stability of the sensors and how well they withstand environmental changes, Amirsolaimani said. They also want to fabricate several hundred sensors to create a networked system to measure more complex brain activity to potentially evaluate and image the entire magnetic field of a human brain.