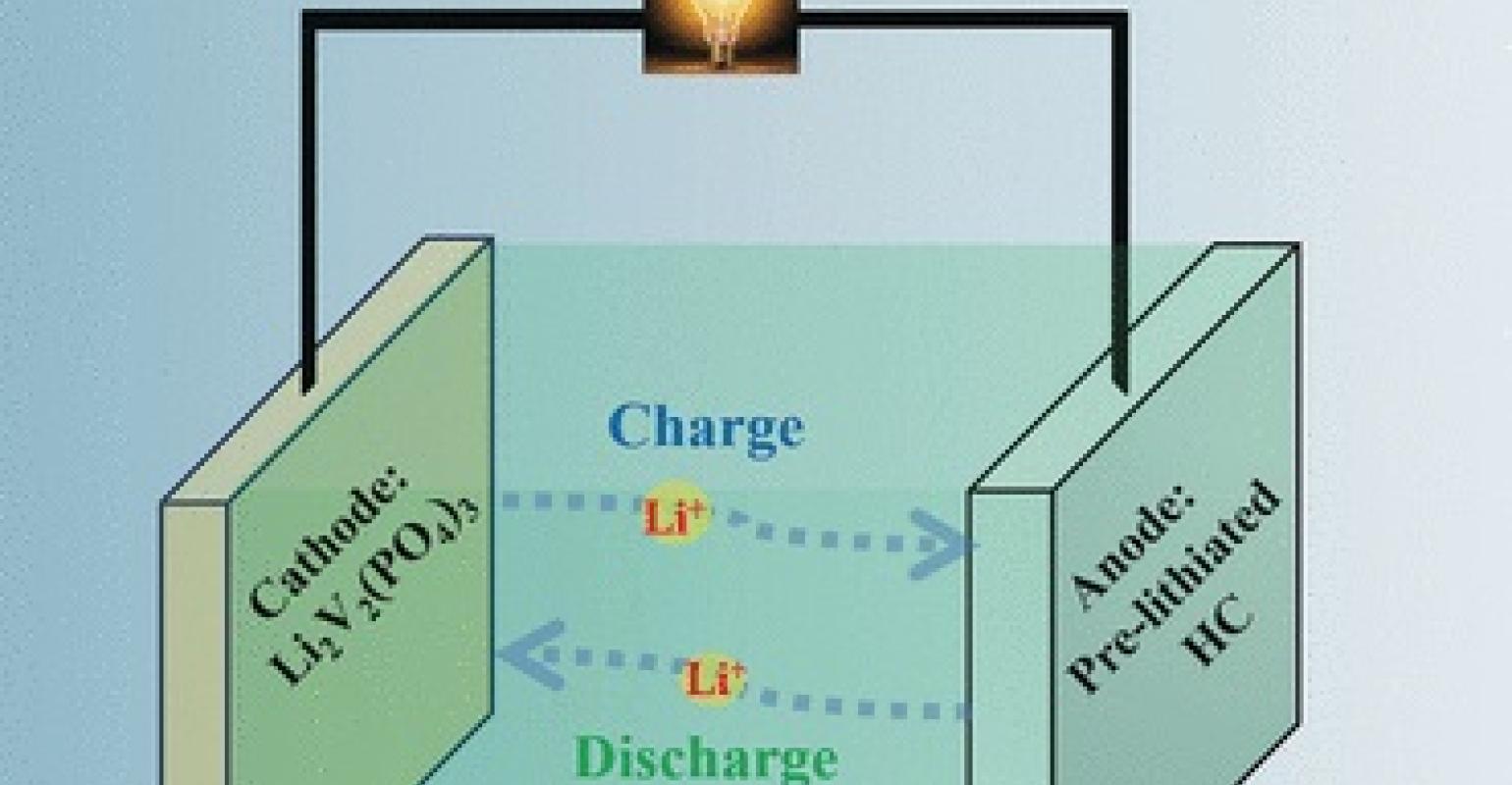 Researchers in China have developed a lithium-ion battery system that can endure unprecedented low temperatures--as low as minus-40 degrees Fahrenheit.

Like many humans, lithium-ion batteries typically don’t like the cold, which means they don’t perform well at freezing temperatures.

Now researchers in China may have solved this problem by developing a new lithium-ion battery system that can endure unprecedented temperatures even as low as minus-40 degrees Fahrenheit giving it potential for use as an EV battery that doesn’t succumb to cold weather.

A team from Fudan University in Shanghai has developed a cold-enduring hard-carbon anode and a lithium-rich cathode that integrates the important lithiation step in lithium-ion batteries in a way that hasn’t been done before.

Scientists long have known that so-called non-graphitizable, or “hard” carbon is a promising, low-cost material for cathodes, partially due to the fact that even at low temperatures, it demonstrates fast intercalation kinetics of lithium ions, according to the team, led by Yonggang Wang, a professor of physical chemistry at the university. However, carbon has posed a problem due to the prelithiation stage of the battery charge-and-discharge process, researchers said.

During charging/discharging of a battery cell, lithium ions migrate from the cathode through an electrolyte to the anode and vice versa. If the material used for the anode—often graphite--contains prestored lithium, the volume change by the incoming lithium ions is leveled out to ensure a longer cell life and a faster charge/discharge process. This is called prelithiation.

While prelithiated hard carbon has been proven a viable and strong material in lithium-ion capacitors, its prelithiation process--which involves a pure lithium electrode--is complicated and expensive, researchers said. This is why the explored alternative processes in their work.

What they came up with is that instead of providing an extra lithium electrode—as has been done when using hard carbon as a cathode in the past--they introduced a lithium-rich vanadium phosphate electrode both for lithiation and normal battery operation.

In their battery chemistry, the cathode loses some of its lithium ions to the anode in the first charging process, inserting and storing them. After this occurs, scientists combined the lithium-reduced vanadium phosphate cathode and the prelithiated hard-carbon anode to create a functional lithium-ion battery system, they said.

The system demonstrated “the high-energy-density characteristics of conventional lithium-ion batteries” as well as “the supercapacitor-like high power and long cycle life,” researchers explained in an abstract of a paper on their work published in the journal Angewandte Chemie.

Moreover, it also retained about two-thirds of its capacity at temperatures as low as minus 40 degrees Celsius (which is also minus-40 degrees Fahrenheit), Wang said. Comparatively, lithium-ion batteries typically used today retain only 10 percent.

“This achievement arises from the inherent low-temperature ability of the vanadium phosphate cathode and the fast kinetics of the prelithiated hard-carbon anode,” the researchers wrote. Further tests showed that the batteries met other common parameters of electrochemical cells, they added.

The system is not perfect, however; its electrolyte loses conductivity under extremely cold conditions, Yang acknowledged.

However, the team plans to continue its work to correct this flaw, believing that if it’s solved, the system could be used for electric car engines that can endure low temperatures in regions where the winters are cold, the team said.