5G Would Add a New Dimension to Automotive V2X 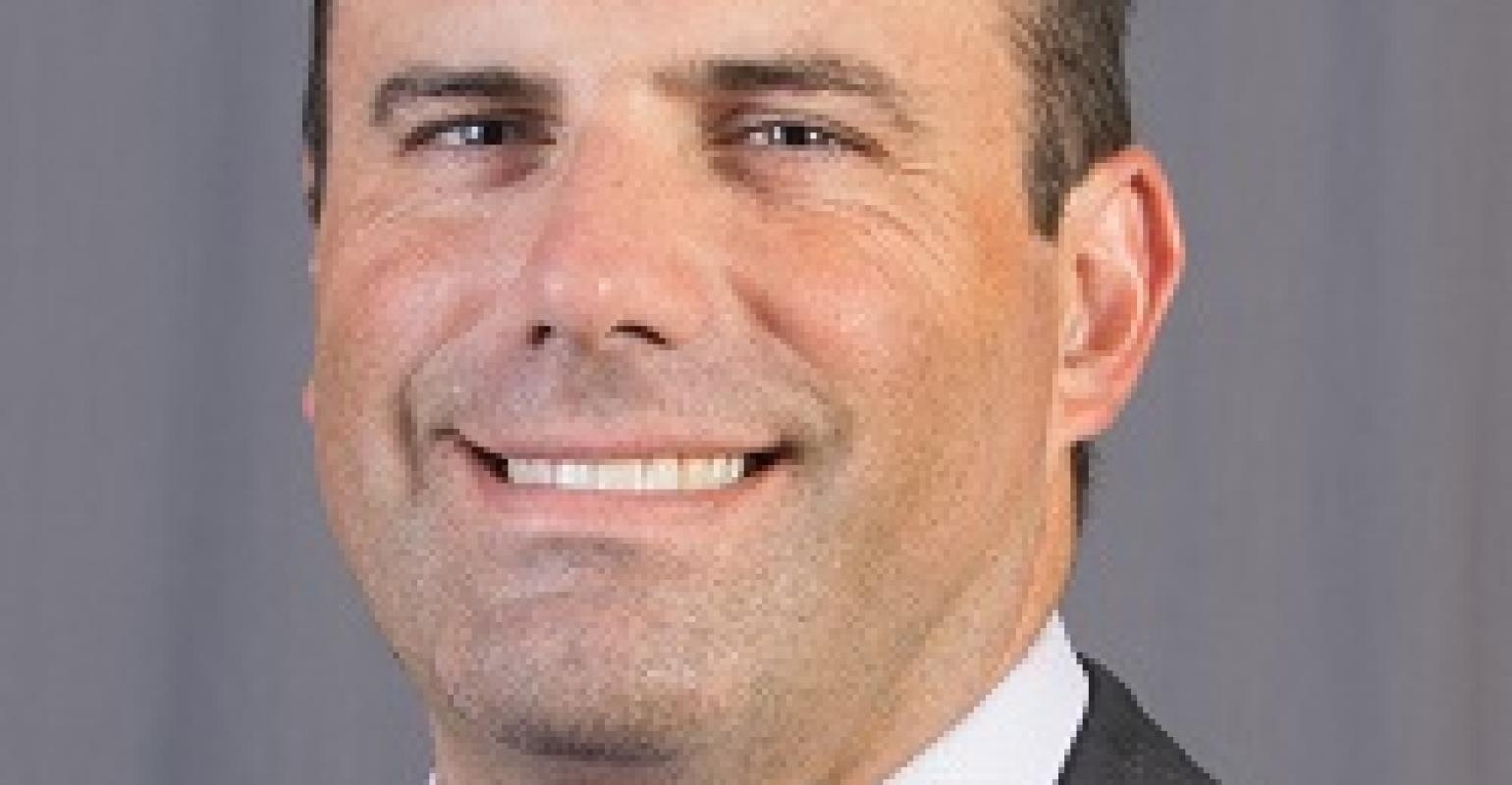 One of the auto industry’s biggest future safety technologies could get even bigger with the advent of 5G cellular communications, a keynote speaker will tell attendees at the upcoming DesignCon 2019 conference.

Robert Heath, a professor of electrical and computer engineering at the University of Texas at Austin, contends that 5G’s “big data pipe” will make vehicle-to-vehicle and vehicle-to-infrastructure (V2X) technologies even more powerful than originally planned. “We’re talking about ten to one hundred times more communication capability,” Heath told Design News. “And that’s important because as cars add more sensors—LiDAR, radar, cameras—they’re generating more data. So having a high-data-rate pipe is essential to allowing vehicles to exchange information with each other.”

The key to those enhanced capabilities lies in 5G’s communication bandwidth, Heath said. 5G offers data rates measured in Gigabits per second, whereas the dedicated short-range communication system (DSRC) originally intended for V2X is measured in Megabits per second. More bandwidth translates into more information and greater safety, he explained.

“By giving vehicles access to all the sensor data on other vehicles, you can process it all together, jointly, and come up with better decisions,” Heath told us.

The ability for vehicles to make better decisions was the core reason behind V2X’s creation more than a decade ago. The technology, as originally proposed, enabled vehicles to communicate over a 5.9-GHz frequency band with other vehicles, as well as with local traffic signals and signs. By doing so, vehicles could reduce the number of accidents. They could tell each other if a nearby vehicle was about to run a traffic light or stop sign, prevent dangerous lane changes, relay construction information, “see” icy patches, and head off multi-car crashes. Experts estimated that V2X, even as originally proposed, could cut road fatalities by between 60% and 90%.

But by moving now to 5G communications, those capabilities would get even better, Heath said. A vehicle that “sees” a bike in its path, for example, could share that information broadly, instead of just sending a single missive to the car behind it. As such, vehicles driving in different directions, in varying positions, could share or even add information about the bicycle to form a more complete picture of the situation at hand.

5G communications would also serve more effectively in complex applications, such as “platooning,” where vehicles travel in tightly coordinated groups with minimal space in between, Heath said. By providing more data, 5G would enable those platoons to travel more closely and more efficiently. “So you use up less road space, you have less congestion, and people get to work faster,” he noted.

Heath also suggested that 5G would allow V2X systems to employ sensors outside the car, on such places as local base stations. Using LiDAR, radar, and cameras on those stations would provide a bird’s eye view of traffic and add even more big-picture information to the mix. “The base station could take over a traffic light, for example,” he said. “It could orchestrate the cars going through an intersection.”

Such concepts may only represent the tip of the iceberg, Heath contends. He believes that automotive engineers should think about the benefits that bigger data would deliver and start designing those benefits into future generations of automated vehicles.

“It’s going to lead to a pretty significant shift in the way autonomous vehicles are being designed,” Heath said. "Once you have that big data pipe, and you have a lot of vehicles on the road sharing that data, it becomes a totally new ballgame."

Robert Heath will deliver his keynote address, 5G for Vehicle-to-X Communications, at the Santa Clara Convention Center on January 30th.