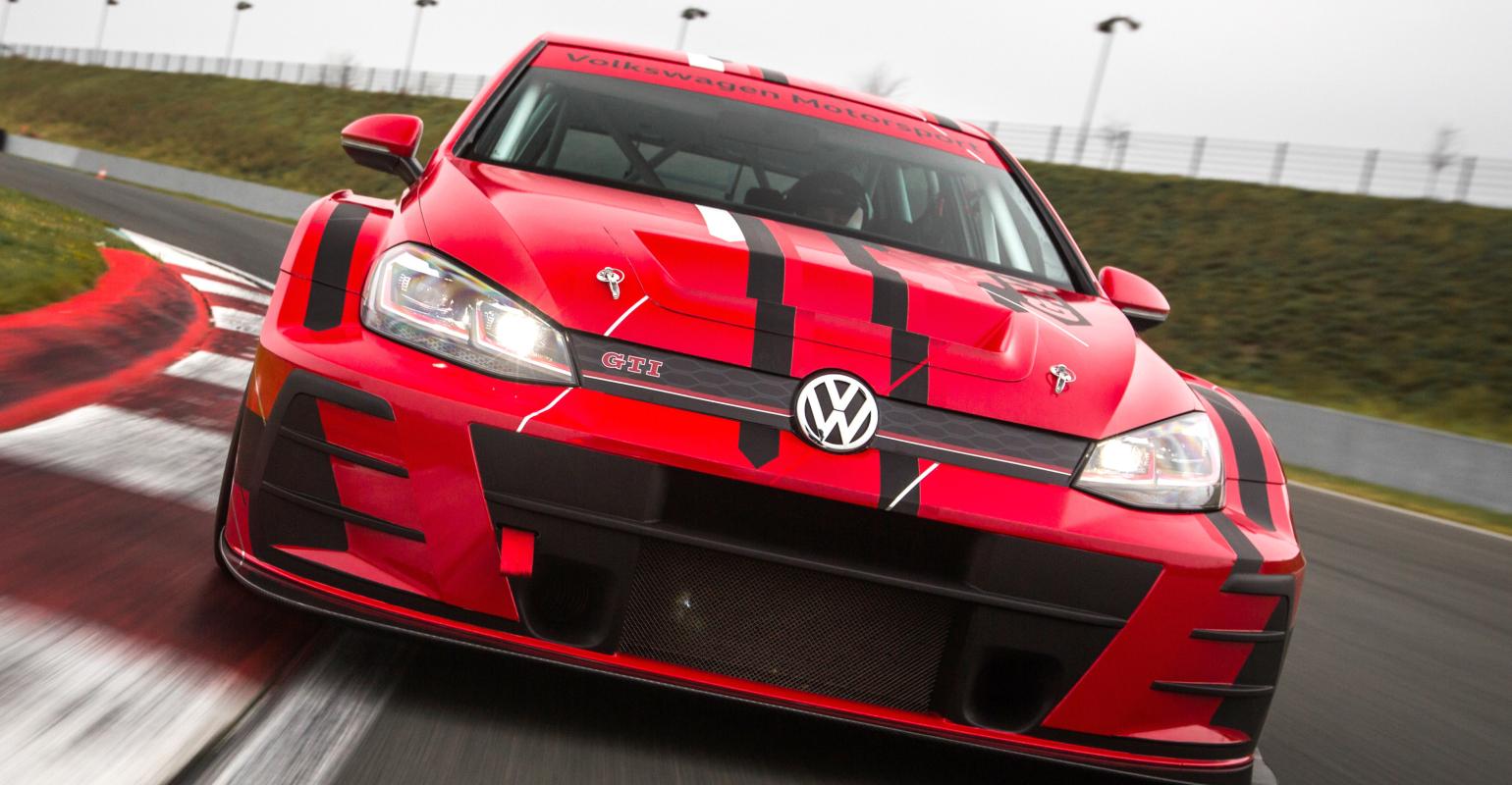 Goodyear Tire & Rubber Co. is edging back toward big-time international competition after decades focused on Nascar. 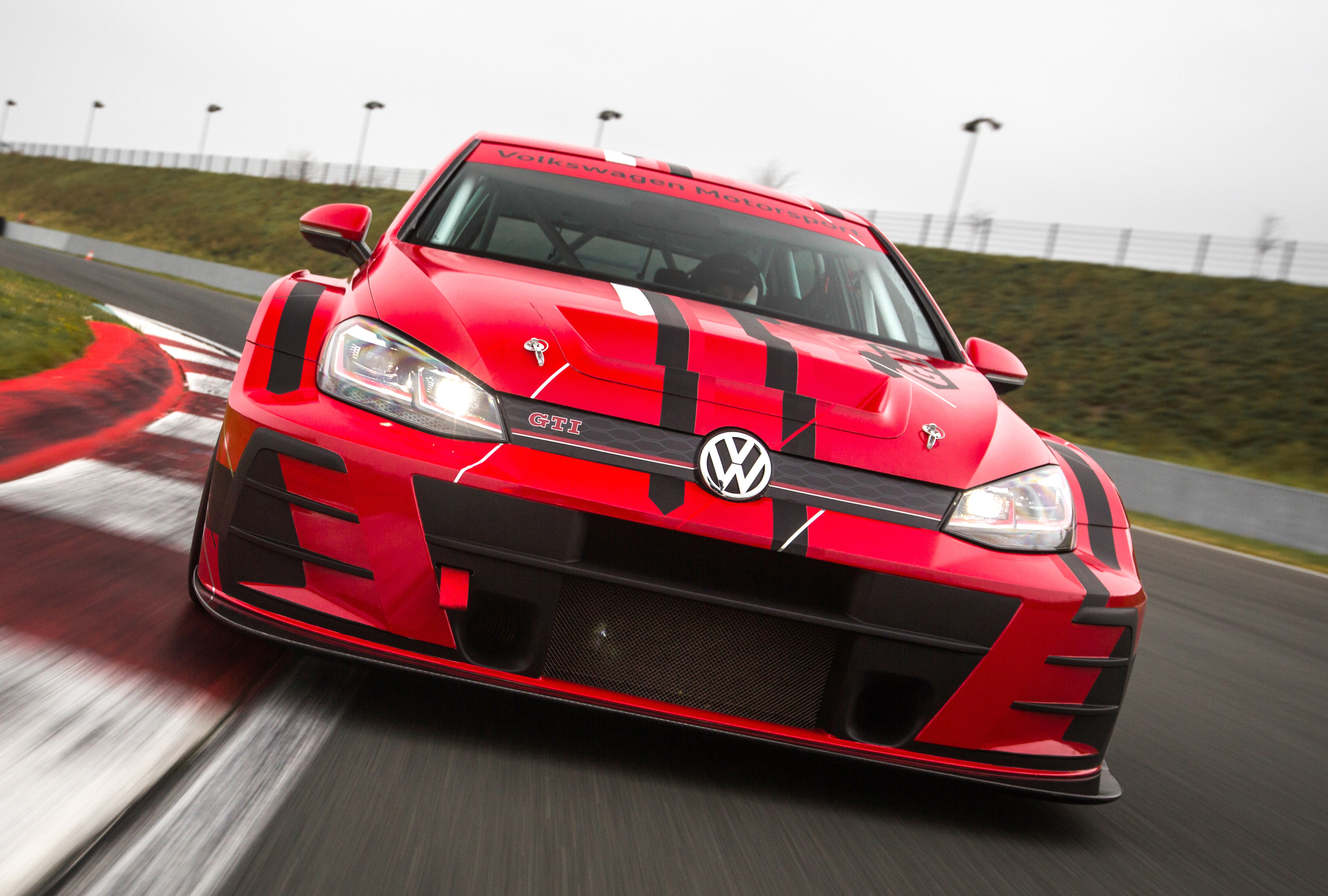 Goodyear Tire & Rubber Co. is emerging from its retreat from global road racing competition that began with its 1998 withdrawal from Formula 1, as the Akron, Ohio tire giant announced that it will replace The Yokohama Rubber Co., Ltd. as the sole supplier to the World Touring Car Championship (WTCR) series for 2020.

In the intervening decades, Goodyear has been the sole supplier to NASCAR stock car racing’s top series, but was absent from road racing until 2019, when the company began supplying tires for the second-tier Le Mans Prototype 2 category in the World Endurance Championship and for the LMGTE category in the European Le Mans Series. 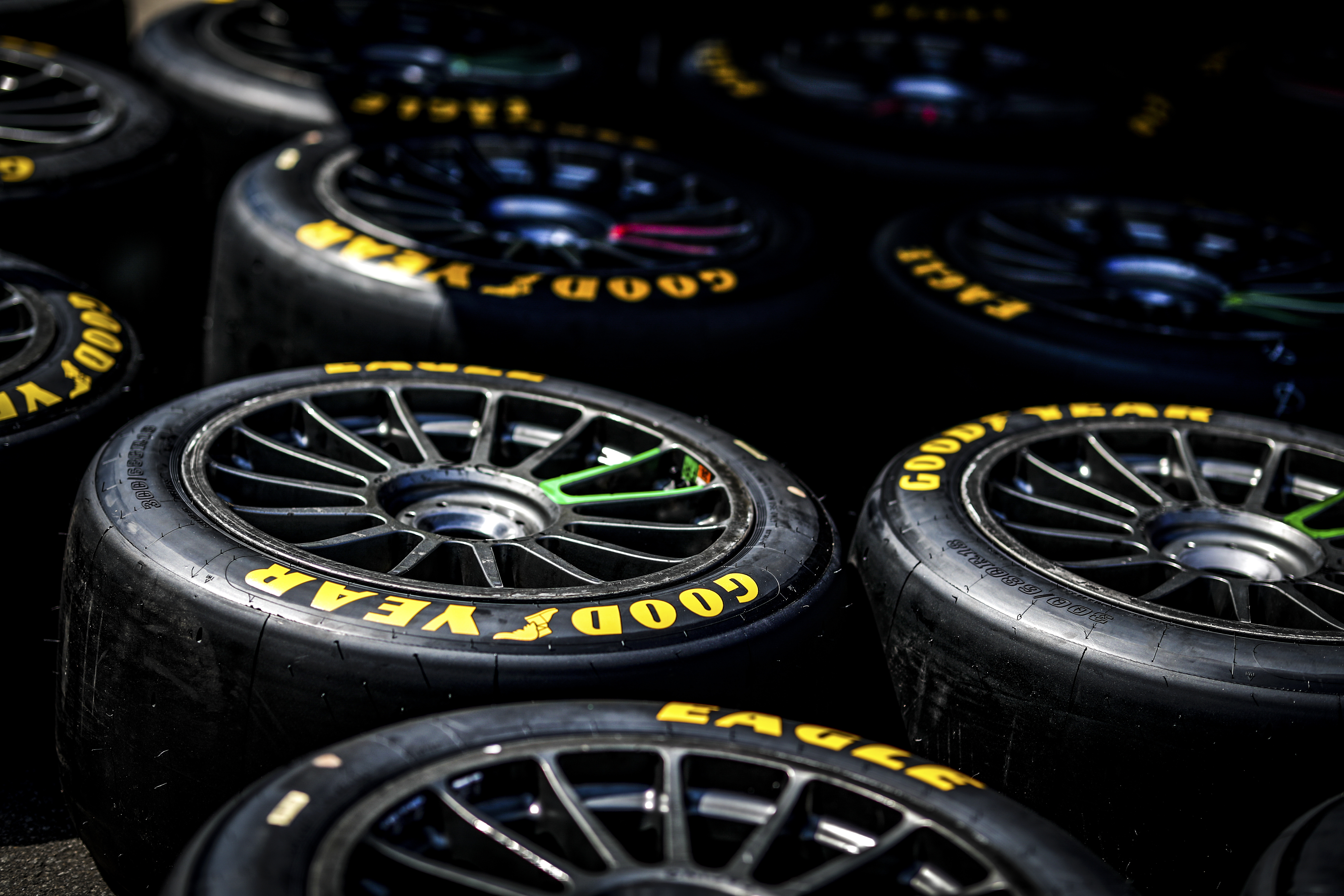 This year will mark Goodyear’s return to racing at the 24 Hours of Le Mans sport car classic. Ideally, Goodyear would one day return to Formula 1, considering that the company’s flagship Eagle F1 SuperSport street tire line employs the nomenclature of a racing series from which it has been absent for more than two decades.

“We are excited to be joining Eurosport and the Federation Internationale de l’Automobile (FIA) by becoming the official tire supplier for the FIA WTCR,” stated vice-president and chief marketing officer for Goodyear Consumer Europe, Mike Rytokoski. “This complements our recent comeback into global motorsport through the FIA World Endurance Championship. It allows Goodyear to connect with fans in a wide range of countries, and also prove the performance of our Goodyear Eagle F1 SuperSport range of racing tires.”

The tires used in in the WTCR series will carry that Eagle F1 SuperSport branding in support of the recent launch of Goodyear’s line of ultra, ultra high performance- (UUHP) segment of tires for street cars.

Considering Goodyear’s absence from this kind of racing for so long, it begs the question of where the company found experts to develop the tires for the upcoming WTCR season. “Goodyear’s European innovation team, with associates in Luxembourg, Germany and the UK, have years of motorsport experience derived from other group racing projects,” replied motorsports director Ben Crawley. “This includes extensive Touring Car experience. There are also parallels between the components and materials tires used in WTCR and those used in our ultra-high performance Eagle F1 SuperSport street-legal range.”

Tires developed for racing balance a variety of factors, including absolute maximum lap time, durability, operating temperature range and others, which can force engineers to balance conflicting priorities. Goodyear’s engineering team took those things and more into consideration when working on the WCTR tires, Crawley said.

“The WTCR races feature intense competition between a diverse range of cars,” he said. “One priority is to supply tires that work equally well on each brand of car.”

Not only are the tires different, but the various tracks also place different demands on the tires, Crawley pointed out. “WTCR visits a really challenging mix of circuits. Ranging from street tracks in Morocco or Macau to the long flat-out stretches of the Nurburgring Nordschleife, it’s vital that the Goodyear tires perform consistently.  A key product requirement is to ensure low tire degradation delivering very consistent product performance from the first to last race laps.”

While the touring cars bear a passing resemblance to NASCAR’s stock cars, the tires are very different, according to Crawley. “The width of the NASCAR and WTCR tires may be similar, but the first big difference is that NASCAR uses 15-inch diameter wheels and WTCR uses 18-inch wheels,” he explained. “This means the WTCR tire profile is much lower, with a shallower sidewall. The NASCAR tires have to cope with long banked corners with immense G-forces, whereas a WTCR tire has to focus more on traction, braking and directional stability in a mix of corners.” 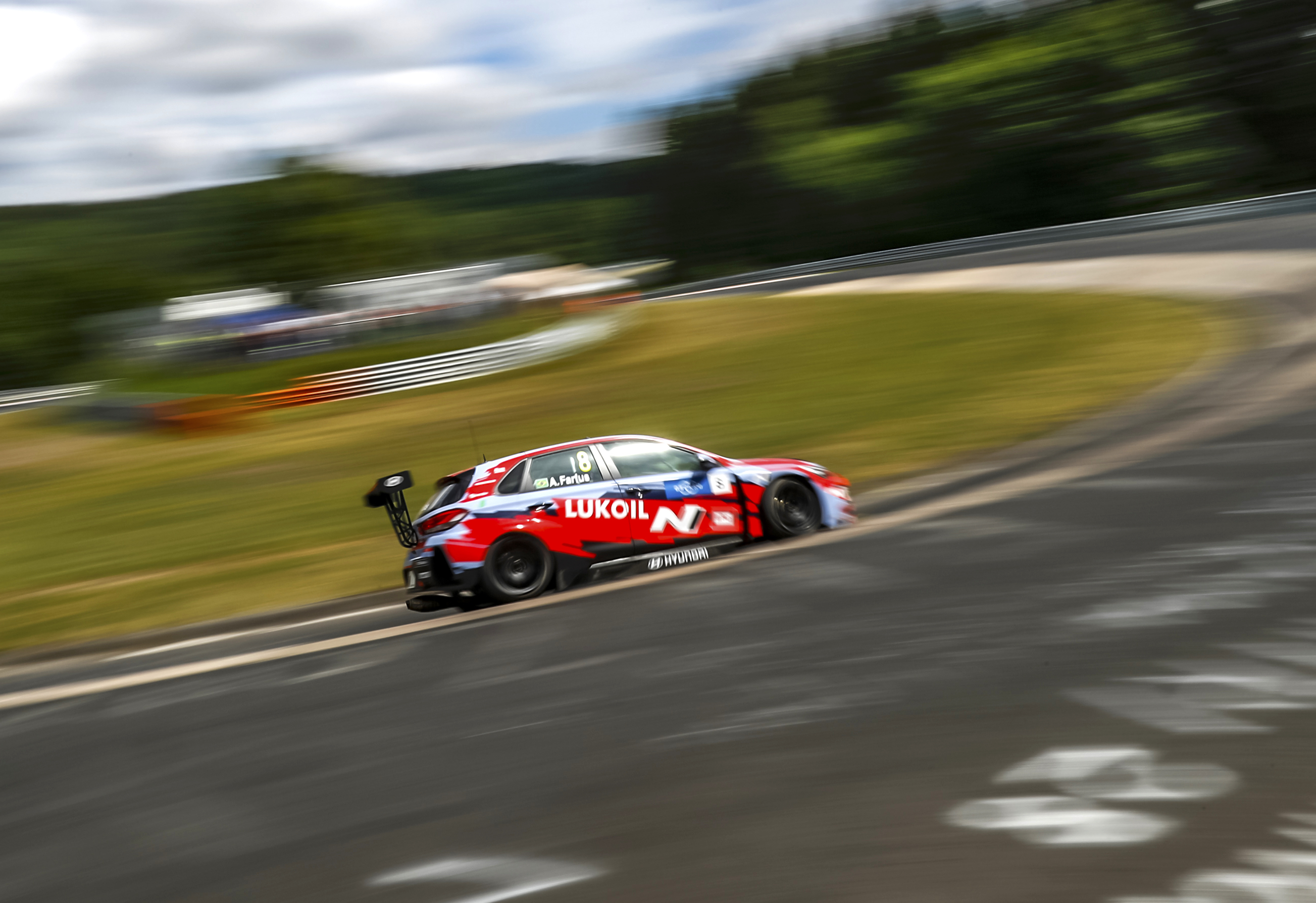 A Hyundai touring car at the carousel turn on the Nurburgring. Image source: Goodyear Tire & Rubber

Goodyear’s deal with the WTCR is for three years, and it will present the first tires to teams for their test sessions in February and March. As the first half-dozen events in the 10-race 2020 season are in Europe (one of them is Europe-adjacent in Morocco), the WTCR is hoping to rekindle fans’ memories of Goodyear’s participation in the European Touring Car Championship in the 1970s and ‘80s.

“Goodyear has a long and successful history in motorsport and we are very proud it has chosen the WTCR as an international racing flagship,” said François Ribeiro, Head of Eurosport Events, the WTCR promoter. “We have no doubt that Goodyear will be a first-class partner on the technical and marketing fronts of WTCR.” 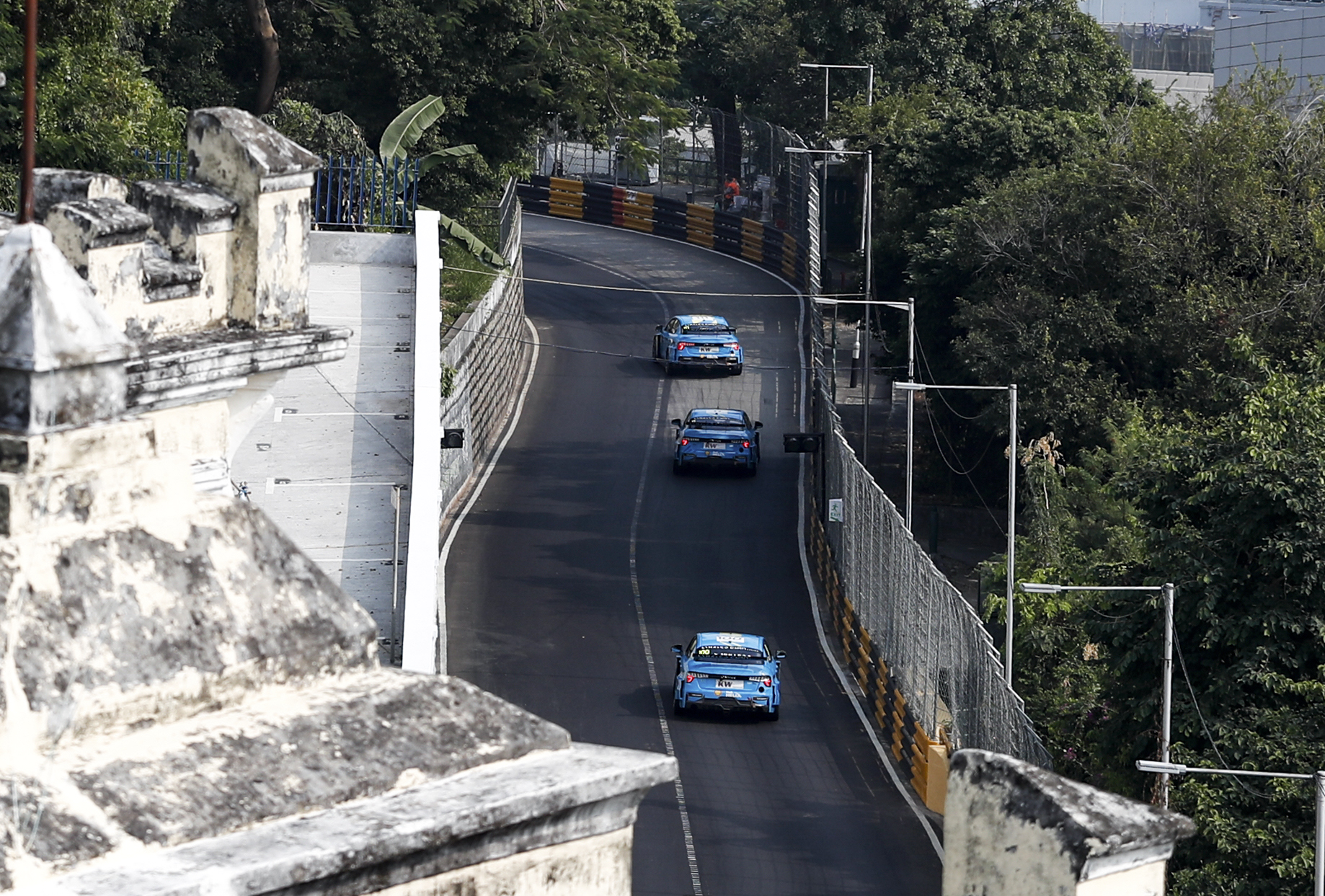