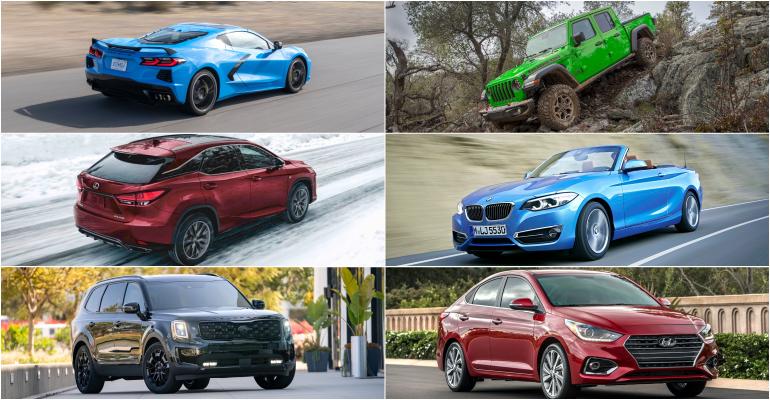 This isn’t the report that suggests how long your car will last or how much it will cost in repairs (that's the annual Dependability Study). Instead, it surveys new car buyers to learn about any troubles they encounter in the first three months of ownership.

These troubles aren't necessarily things that broke, only that the buyer wasn’t happy with some aspect of the vehicle’s operation, even when that component is working perfectly.

The area where most of those complaints arise is in the increasingly complicated in-vehicle infotainment system, with the phone connection being a particular low-light, according to the company.

"With more vehicles being fitted with the wireless technology owners want, the study reveals an increase in connectivity problems between smartphones and vehicles, leaving many owners unhappy,” said Dave Sargent, vice president of automotive quality at JD Power.

Overall, customers’ reports of quality indicate that the 2021 crop of new cars was about 2 percent less troublesome than last year’s, so that’s a favorable trend. This year’s average was 162 problems per 100 cars (PP100), for an industry average of 1.62 problems encountered by every new car buyer in the first 90 days of ownership.

JD Power breaks the car market into 23 different categories so that they are comparing similar vehicles. To see the top three models in each category, click through this slideshow. In some cases, there were ties for second place, and in some cases, there are no runners-up because, after the winner, there weren’t any vehicles in the class that earned the above-average scores needed to be ranked.