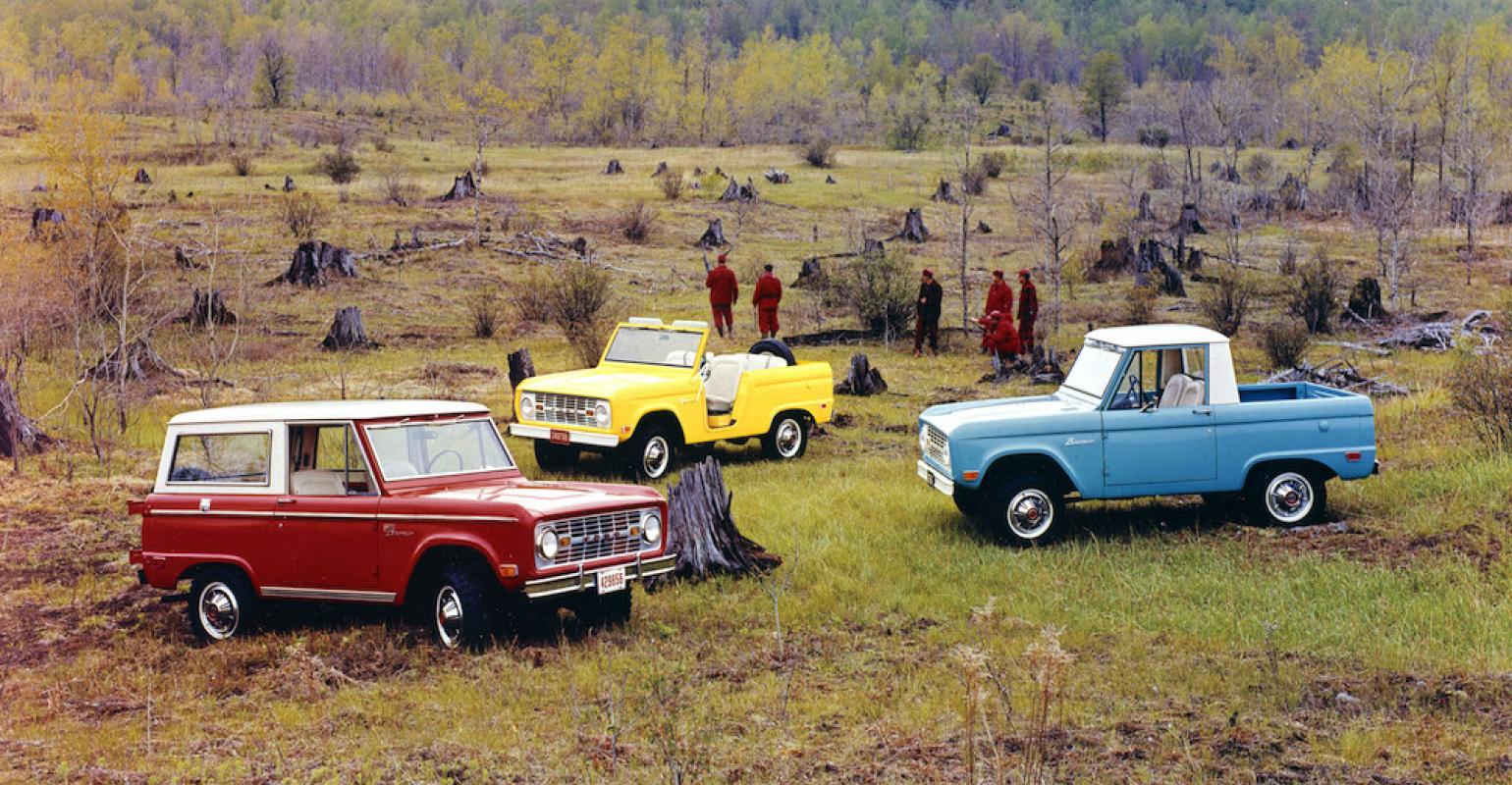 Start Slideshow ›
Picking your favorite classic Ford Bronco since the model's 1966 launch might be an impossible task!

Ford says that its Bronco 4x4 was the vehicle for which the term “sport utility vehicle” was first coined when it launched in 1966. And there it is, in the first line of the press release from more than half a century ago, though in the early formulation it was “sports,” like “sports car.”

The base “roadster” model didn’t have a roof or doors, but the ’66 Bronco could be dressed with a short cab and bed as a mini truck or with a long roof in the familiar SUV wagon guise.

As a modular platform, the Bronco’s flexibility was seemingly infinite, truly earning its “utility” sobriquet. There were Army and police versions of the Bronco, as well as race trucks, snow plows, tow trucks, and campers.

There was a Popemobile built on the larger second-generation Bronco, and Ford built concept versions of both the early and later-model SUVs. The second-gen Bronco even wore disco-tastic period striped graphics to end the '70s. 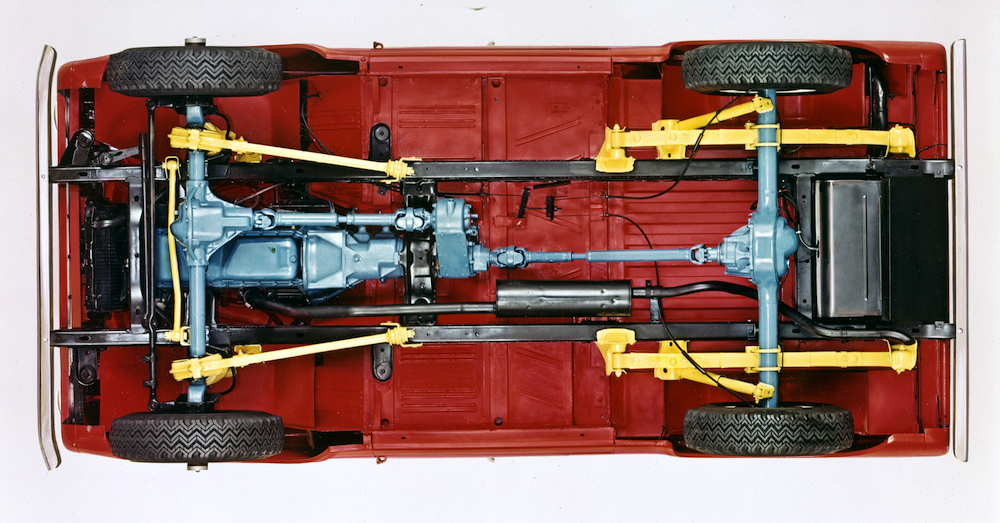 The original Bronco innovated front coil springs in the off-road segment, and in 1980, it even added independent front suspension to go with those springs, while competitors retained solid front axles.

The Bronco became a brand, with a family of models, when the compact Bronco II debuted in 1983 as a more affordable and fuel-efficient alternative to the heavyweight cruiser the Bronco had become.

Eventually the Bronco II become the Explorer, when four doors become an available configuration in 1990, and the same thing happened when the Bronco spawned the Expedition in 1997. But in the decades since, fans have never forgotten Ford’s original do-anything SUV, the Bronco.