BROUGHT TO YOU BY
Recent
Materials
High-Impact Medical-Grade Polymer Introduced for SLA Printer
Aug 07, 2020
Strategies to Prevent Component Shortages During a Crisis
Aug 07, 2020
Friday Funny: Dude Dad’s 5 Stages of Working from Home
Aug 07, 2020
Additive Manufacturing Growth and the Impact of COVID
Aug 06, 2020
The Latest Parts, Services and Executive Supplier News
Aug 06, 2020
3 Mistakes Businesses Make During a Crisis
Aug 05, 2020
How is Test and Measurement Faring Amid COVID?
Aug 05, 2020
The New Normal for Medtech Is Overdue
Aug 05, 2020 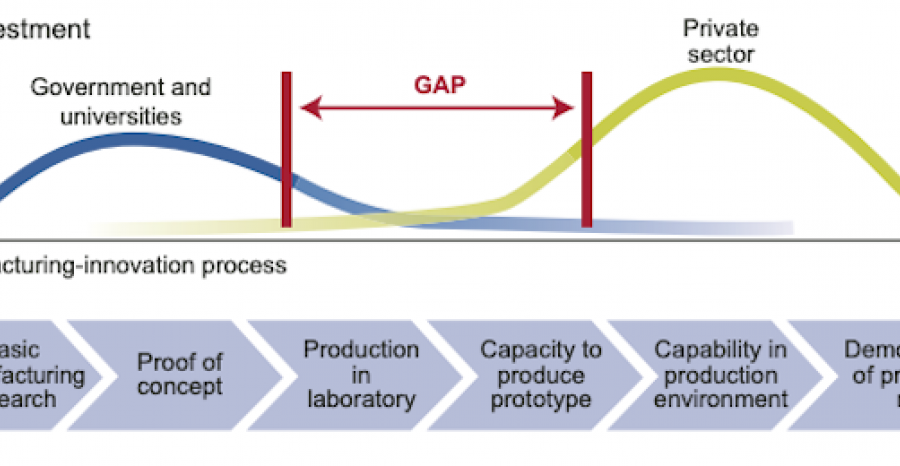 Smart Sponge Can Be Used to Clean Oil Spills
Jul 15, 2020
The invention can absorb more than 30 times its weight in oil and be reused up to several dozen times.

Magnet-Controlled Implant Could be Used to Stimulate Nerves, Relieve Pain
Apr 30, 2020
A team at Rice University has developed a novel neural device that could be used on patients with epilepsy or Parkinson’s disease.

Novel Material Eyed to Create Flexible Thermoelectric Generator for Wearables
Apr 24, 2020
A combination of three materials provides various properties for a composite that can be used to print devices that can harvest...