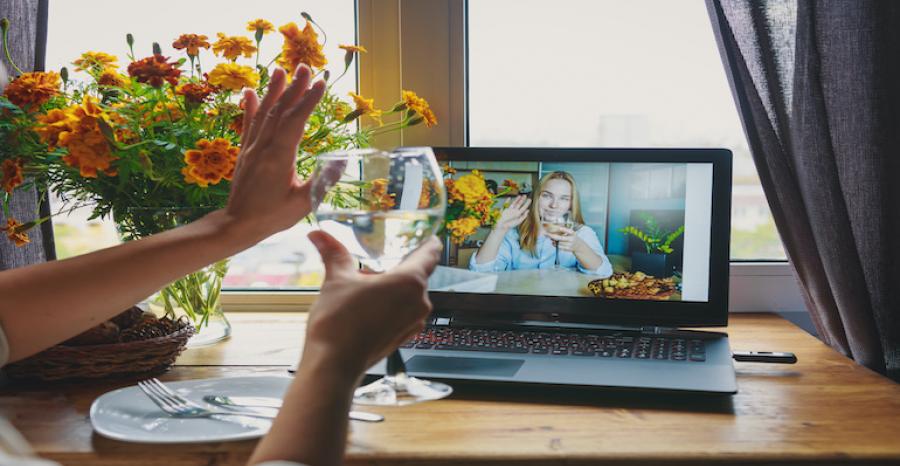 COVID and Tech Change Thanksgiving
Nov 24, 2020
Here are some great ideas of techie things to do and appreciate while isolated during this very unusual Thanksgiving holiday.

Can Wearable Electronics be Fashionable?
Nov 24, 2020
Like art, the answer seems to lie in the eye of the beholder. But the wearable fashion trend is real, varied and...

How to Build Better Sidewalk Connectivity
Nov 23, 2020
TI is working to improve near the sidewalk edge connectivity for household wireless devices.

Forecasting President-Elect Biden's Space Agenda
Nov 12, 2020
President-elect Biden’s plan for space is still being formulated but it will differ from Trump’s in at least one major way.

Open-Source RISC-V ISA Offers More
Nov 06, 2020
RISC-V can be implemented on ASICs and FPGAs, but what about the open-source software development tools?

DesignCon 2021 Engineer of the Year Nominations Now Open
Oct 25, 2020
Do you know an engineer who goes above and beyond in the advancement of their field? Nominate him or her for the DesignCon 2021...

Drones Provide Special Sight with HS Camera Tech
Oct 21, 2020
What do forest fires and old paintings have in common? Here’s a clue: Both could reveal their secrets when viewed through a...

Is Intel Losing its Memory and (Manufacturing) Mind?
Oct 20, 2020
Intel’s sale of its NAND memory to Hynix and recent comments about leaving the chip manufacturing space raise national concerns.

Developers Digest Smart Pill Trends
Oct 05, 2020
Wireless, ingestible smart pills have been talked about for years. Are they finally a reality?

Is RISC-V Processor Hardware or Software?
Sep 30, 2020
Some professionals still misunderstand if RISC-V refers to processor hardware and software, and whether it's free or not.

Is There a Precedent to the Nvidia-Arm Processor Deal?
Sep 28, 2020
US-China tensions have doomed semi deals in the past. Could the MIPS processor be instructive for the Nvidia-Arm deal?
Load More