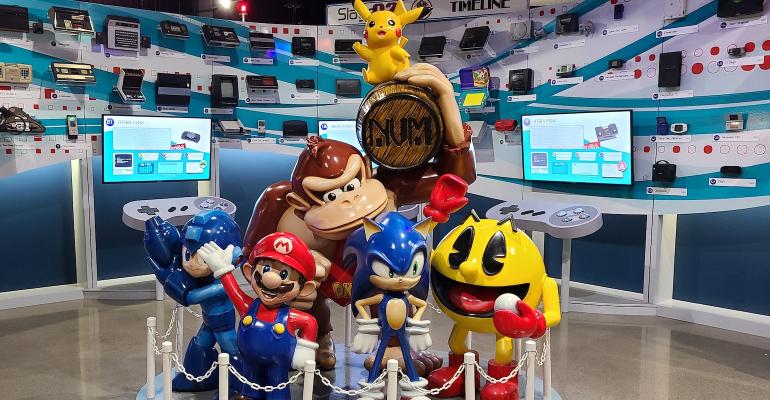 Start Slideshow ›
Deep in the heart of Texas, the National Videogame Museum is a tribute to the golden age of arcade video games and the emergence of home consoles.

The National Videogame Museum, in Frisco, Texas, states its mission as “preserving the history of the videogame industry by archiving not only the physical artifacts but also the information and stories behind its creation.”

Museum director and co-founder Sean Kelly says he started the museum with his partners from a sense of responsibility to preserve an era that was important to them. “We always wanted to have this stuff,” Kelly told Syfy Wire in a video interview. “Even back in the ‘80s when this stuff was just coming out, myself and both of my partners, we all saw it as something that was cool and something that really impacted our lives, so it was something that we wanted to preserve.”

“That was at a time that nobody else thought that,” he said. “All the programmers back in the day thought it was all throwaway. They were convinced that video games were going to be a fad in the ‘80s. We knew they weren’t going to be. 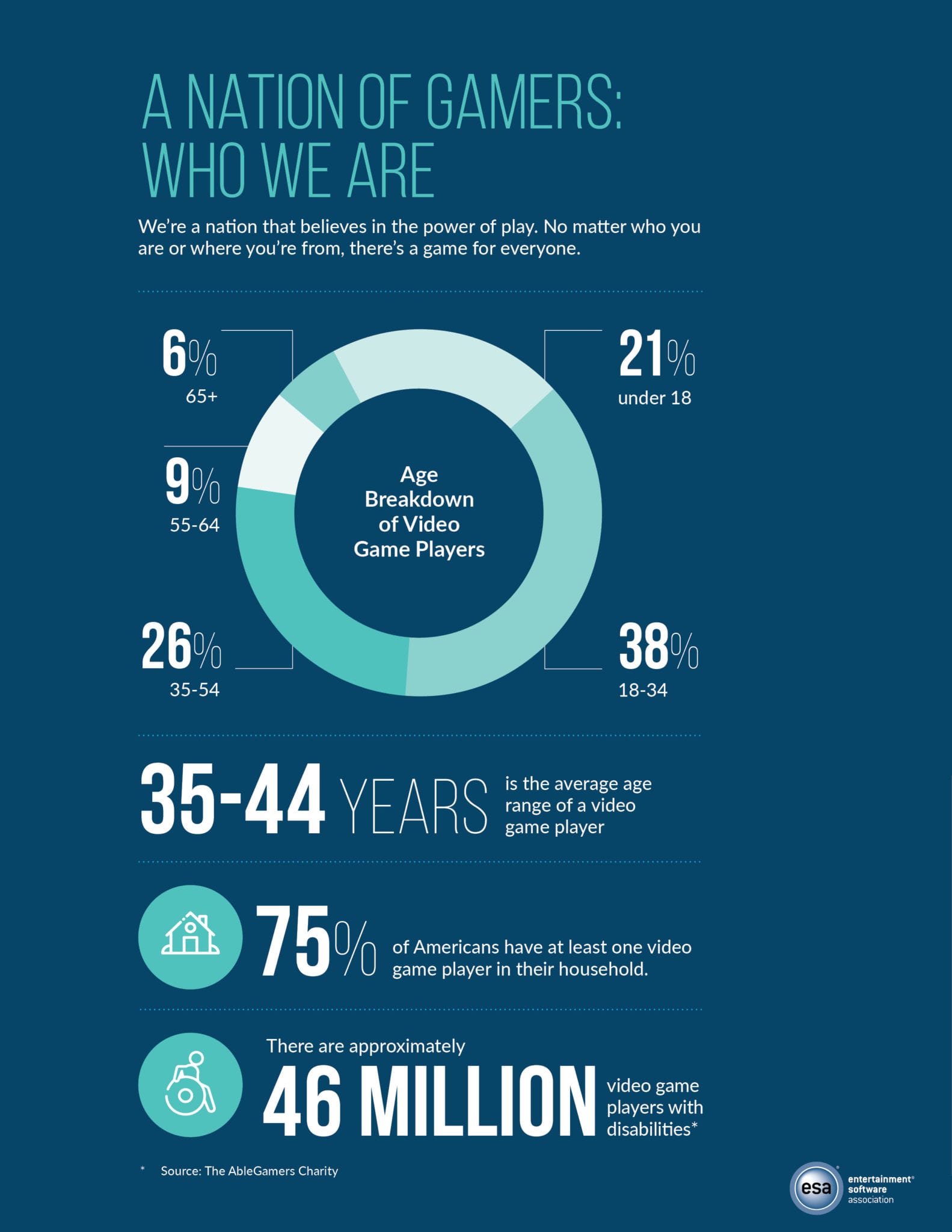 This information obviously confirms Kelly’s longtime view that video games are not a passing fad. Be aware, if you're planning a visit, that the museum is closed Mondays and Tuesdays.