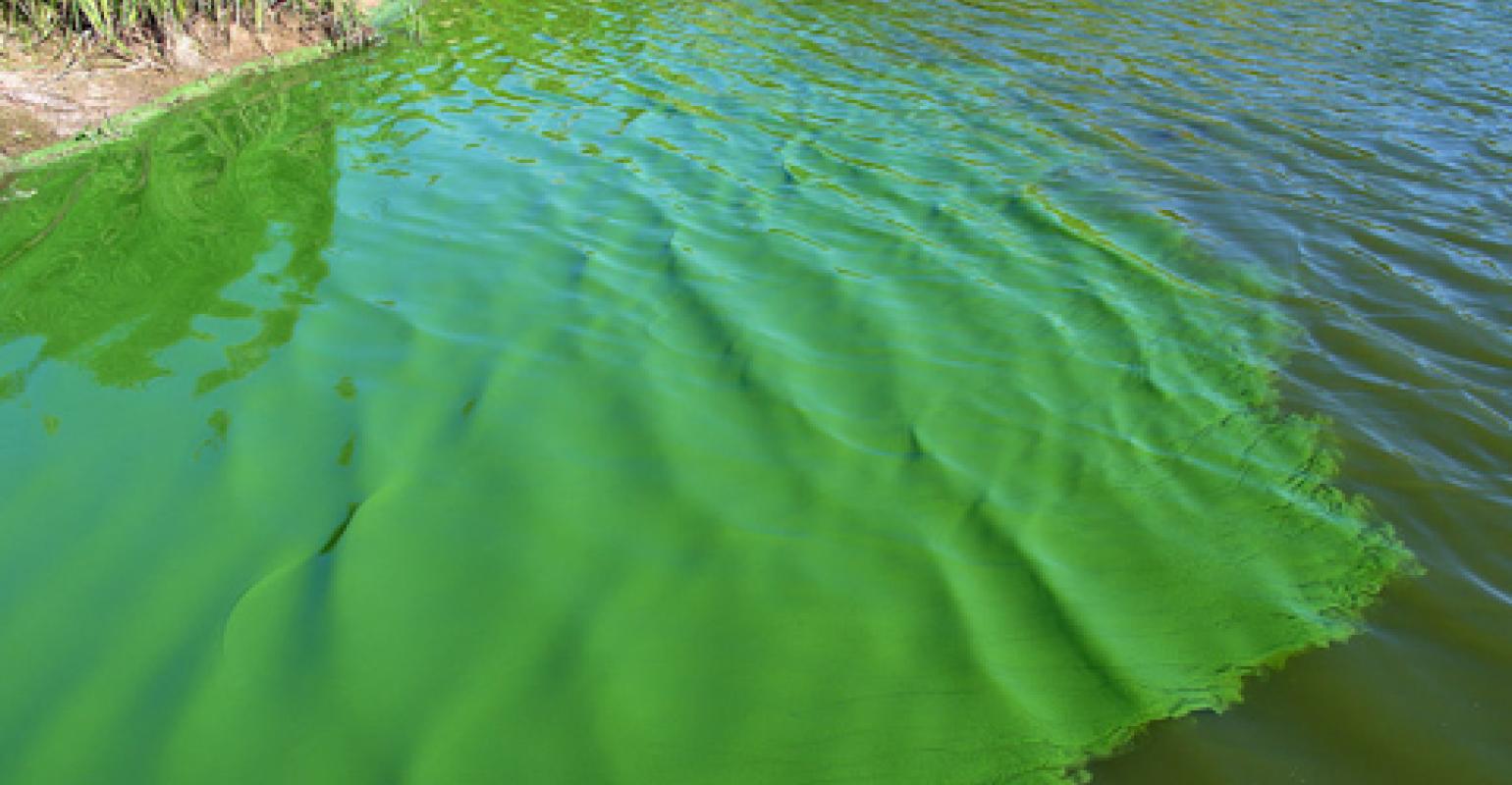 Researchers at the University of Turku in Finland have discovered a novel way to develop biofuel from green algae.

Scientists have been exploring numerous ways to develop more ecologically friendly fuels to offset the effects of carbon emissions and fossil fuels. One of the most promising alternatives has been molecular hydrogen, which provides carbon-free power in one of the cleanest ways possible. Now, researchers at the University of Turku in Finland have found an approach to turning solar energy into bio-hydrogen through the photosynthesis of green algae. In doing so, they may enable the efficient production of biofuel.

Green algae can be a good biocatalyst for producing hydrogen for energy production. It can transform solar energy and carbon dioxide directly into different valuable compounds, such as vitamins, antioxidants, polymers, and carbohydrates, researchers have found.

However, researchers have come up against a challenge to using algae for long-term hydrogen photo-production: the oxygen sensitivity of the hydrogenase enzyme responsible for hydrogen production, stated Yagut Allahverdiyeva-Rinne, associate professor of molecular plant biology at the University of Turku. “Since algae perform oxygenic photosynthesis and evolve oxygen simultaneously with hydrogen, it has been a challenge to obtain anaerobic conditions in the light,” she explained.

When algal cells are first incubated under anaerobic conditions in the dark and then exposed to light, they start producing hydrogen efficiently—but, unfortunately, only for a few seconds, Allahverdiyeva-Rinne told Design News.

For decades, researchers believed the reason for this is the destruction of the hydrogenase enzyme—a key element in this process. Yet oxygen is the true cause. Researchers had not found a workable solution to this problem. Now, however, the Turku team believes it has found an answer in a new method for producing hydrogen that does not expose green algae to additional nutritional starvation, researchers said. This, in turn, does not apply significant stress to the cells.

“We showed that the hydrogen photo-production activity could be sustained by simply exposing the anaerobic algal cultures to a train of strong but short light pulses interrupted by longer dark phases,” Allahverdiyeva-Rinne said.“Under such conditions, green algae do not accumulate oxygen and switch photosynthesis toward hydrogen production instead of biomass. The process lasts for at least several days.”

The team’s research also revealed another obstacle to efficient hydrogen production: a strong competition between two metabolic pathways. Specifically, the issues are carbon dioxide fixation leading to the biomass accumulation and the hydrogenase enzyme-catalyzing photo-production of hydrogen, researchers said.

The biofuel produced by the team is molecular hydrogen gas, which is “considered as one of the most promising energy-carrier alternatives to the fossil fuels, due to its highest energy content and the zero-carbon release index,” Allahverdiyeva-Rinne said.

The Turku researchers’ findings open new opportunities to construct highly efficient cell factories for the production of biofuels and chemicals directly from solar energy, she added. “It provides important information for how to avoid ‘wasting’ of solar-driven energy to biomass production and how to apply this energy for direct production of useful bio-products.”

The protocol introduced by the team also is valuable for basic understanding of algal photosynthesis, she added, as well as for research and development of the industrial sector focusing on new technologies for alternative carbon-neutral biofuel development. Researchers published a paper on their work in the journal Energy and Environmental Science.