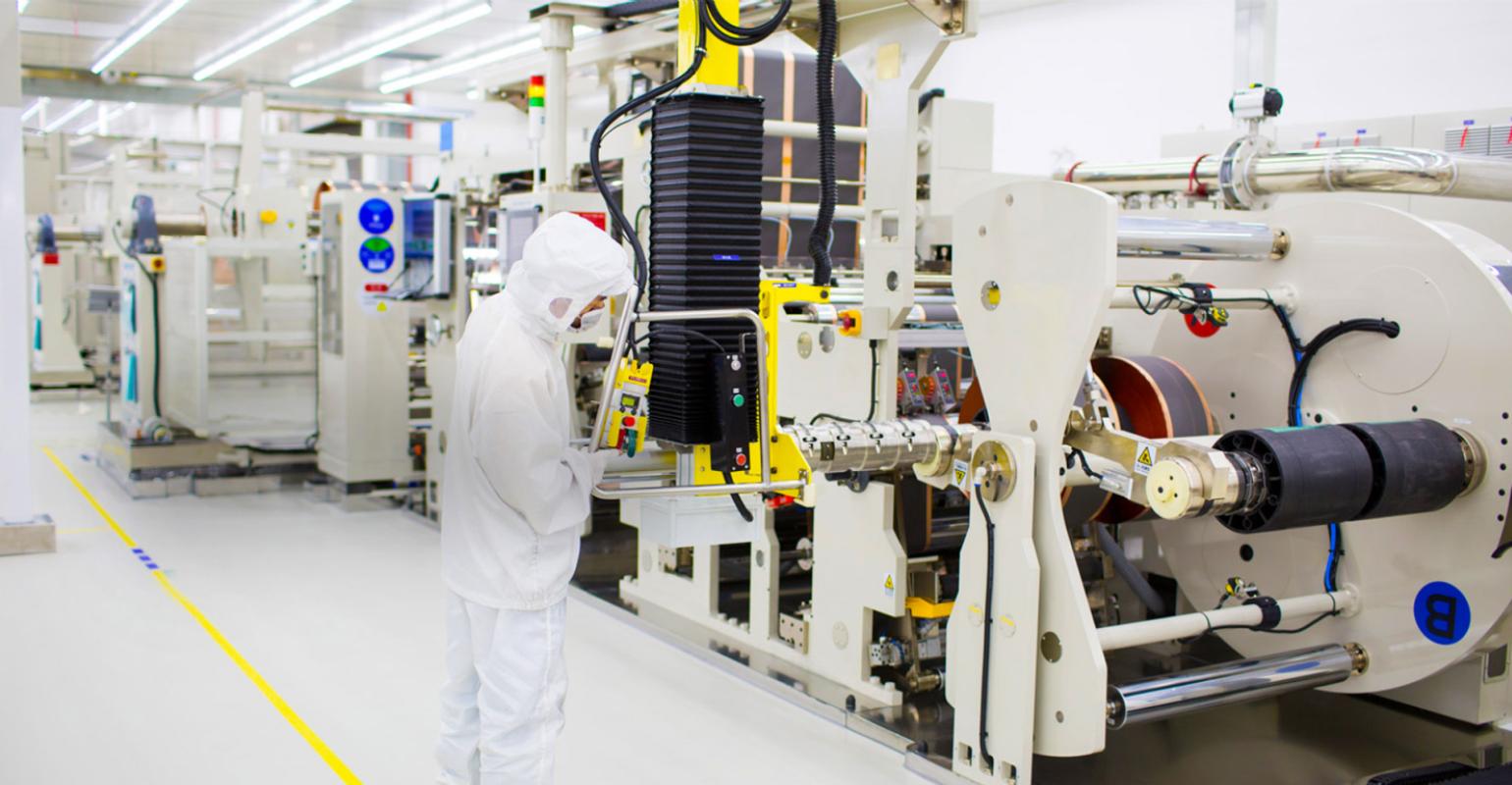 There was a time, in the late 1990s—when the futuristic GM EV1 electric car had been launched by General Motors—that it appeared that North America would lead the world in electric vehicle (EV) development. But GM cancelled the EV1 in 2003 and crushed all but a handful of the cars. Other US carmakers' EV programs quickly followed suit, bringing development of electrification to a near standstill. It didn’t seem like it at the time, but this was the beginning of the end for US EV supremacy, providing an opening for others to exploit. China has become that “other.”

During the past month, four announcements have provided a clear indication of where the Chinese EV auto industry is headed:

Although it has taken nearly a decade, the auto industry has finally rebounded from the aftermath of the 2008 financial calamity that saw bankruptcies, takeovers, and bailouts. But in North America, the demand for new cars has plateaued. In 2017, 17.4 million light vehicles were sold here. That number is expected to only grow to 18 million vehicles by 2024. By comparison, the growth of China’s auto market has been enormous and continuous. In 2015, China became the largest auto market in the world, surpassing the US. It is also the largest market for EVs.

“There are two main drivers for the investment into producing EVs in China,” Stephanie Brinley, principle analyst at IHS Markit, told Design News. “The first is the sheer size and potential of the overall light-vehicle market itself. In 2017, 27.9 million light vehicles were sold in China, and the market is forecast to grow to nearly 34 million units by 2024. With a market that size, there can be a case for localized production being more effective and efficient. Second, the Chinese government is encouraging investment into EV production and sales, through a combination of tax incentives for consumers and production targets for automakers.”

It is this government support for EVs that is making China into an EV powerhouse. “Regulations across the world are encouraging a broader shift to electrified powertrains, but the Chinese market is larger, and with government support, has potential to be a larger EV market than others as well,” said Brinley.

Worldwide, after a slow start, there is a growing shift toward EVs. “Electrification is a done deal as several countries have announced a deadline for the sale of internal combustion engine cars to end. Electric vehicles are on the cusp of another boom,” said BYD President and Chairman Wang Chuanfu in a company press release that announced his company’s new Qinghai battery factory.

At Home and Abroad
China’s EV industry is expanding in two ways. First, companies like BYD are building both lithium ion batteries and the vehicles that they power. BYD produces a range of vehicles including city buses (it has a plant in Southern California), trucks, and passenger cars. Meanwhile, other battery companies like CATL are putting their efforts into supplying cells, modules, and packs to foreign and domestic car makers. Their goal is to become a supplier to the world’s biggest brands as they move into the EV market.

“CATL, now the largest battery maker in the world, won a $4.7 billion contract to supply batteries to BMW,” wrote Michael Dunne, a long-time observer of the Chinese auto market, in a newsletter on his ZoZo Go website.  “But this is no straight export arrangement. As part of the deal, CATL agreed that one-third of the batteries will be sourced from its new $280 million plant in eastern Germany. That means investment, German jobs, and German tax revenues.”

The plant in Germany will be able to provide lithium ion batteries to Volkswagen and BMW, as well as the other German car makers as they grow into the EV market. “There is an ultimate need for growth and we don’t want to buy any property that doesn’t give the chance for expansion,” Bob Galyen, CATL chief technical officer, explained to Design News. “It takes a better part of a couple years to build a plant like that. And once you are up and running, you have to run enough production so that you are comfortable that you are making good quality product, and then transition into full-blown production.”

The Chinese boom in EVs has foreign automakers increasing their presence in the China market. As IHS Markit’s Stephanie Brinley pointed out, the sheer size of the growing Chinese EV market makes building their vehicles in China a practical option. “Several automakers are choosing to deploy EV production in China plants more rapidly than at domestic plants,” said Brinley to Design News.

The result is the BMW iX3 and Tesla announcements. BMW is in a joint venture with Brilliance (BMW Brilliance Automotive) that will build the new crossover for the worldwide market. BMW and Chinese maker Great Wall Motors also announced a 50:50 joint venture to build electrified Minis in China for its domestic market. China is currently the fourth largest market for Mini automobiles worldwide. It has also been announced that BMW will take a stake in CATL, making it the first foreign automaker to invest in a Chinese battery maker.

Meanwhiile, Tesla is taking advantage of a recent change in Chinese regulations. The Chinese government used to require that any foreign auto manufacturer had to create a joint venture with a Chinese firm to build cars in China. That rule was softened in recent months, and Tesla has now signed a cooperative agreement to start building Gigafactory 3—a new electric vehicle manufacturing facility in Shanghai.

“We expect construction to begin in the near future, after we get all the necessary approvals and permits,” a Tesla spokesperson told Design News in a written statement. “From there, it will take roughly two years until we start producing vehicles and then another two to three years before the factory is fully ramped up to produce around 500,000 vehicles per year for Chinese customers. Tesla is deeply committed to the Chinese market, and we look forward to building even more cars for our customers here.”

As car makers move EV production to China, and Chinese battery companies flourish, the outlook for leadership in the new technology in other parts of the world looks unlikely. “China has become the predominant player in the world—I think there is no question about that,” CATL’s Galyen told Design News.

“Everybody in North America and everybody in Europe knows that they are behind Asia,” said Galyen. “The Chinese, the Japanese, and the Korean have better battery technology today than we have in North America and Europe. The Europeans are recognizing it and are scrambling to try to get someone to wake up. The Europeans are asking, ‘How do we leap-frog lithium and go to the next technology, because the Asians are so far ahead of us (in lithium) that we’ll never catch up?’”

In North America, the technology leadership situation may be worse. Department of Energy (DOE) funding for Argonne National Laboratory and other university efforts and startups is pushing innovative new technologies. But the bread and butter of actually designing and building batteries for commercial production isn’t being accomplished here.

“The North Americans, I don’t think they have conceded that they are behind yet, but they are looking at purchasing all of their battery systems from the Asian manufacturers because nobody in the United States has stepped up to the plate and done high volume, high quality battery manufacturing like the Asians have,” explained Galyen.