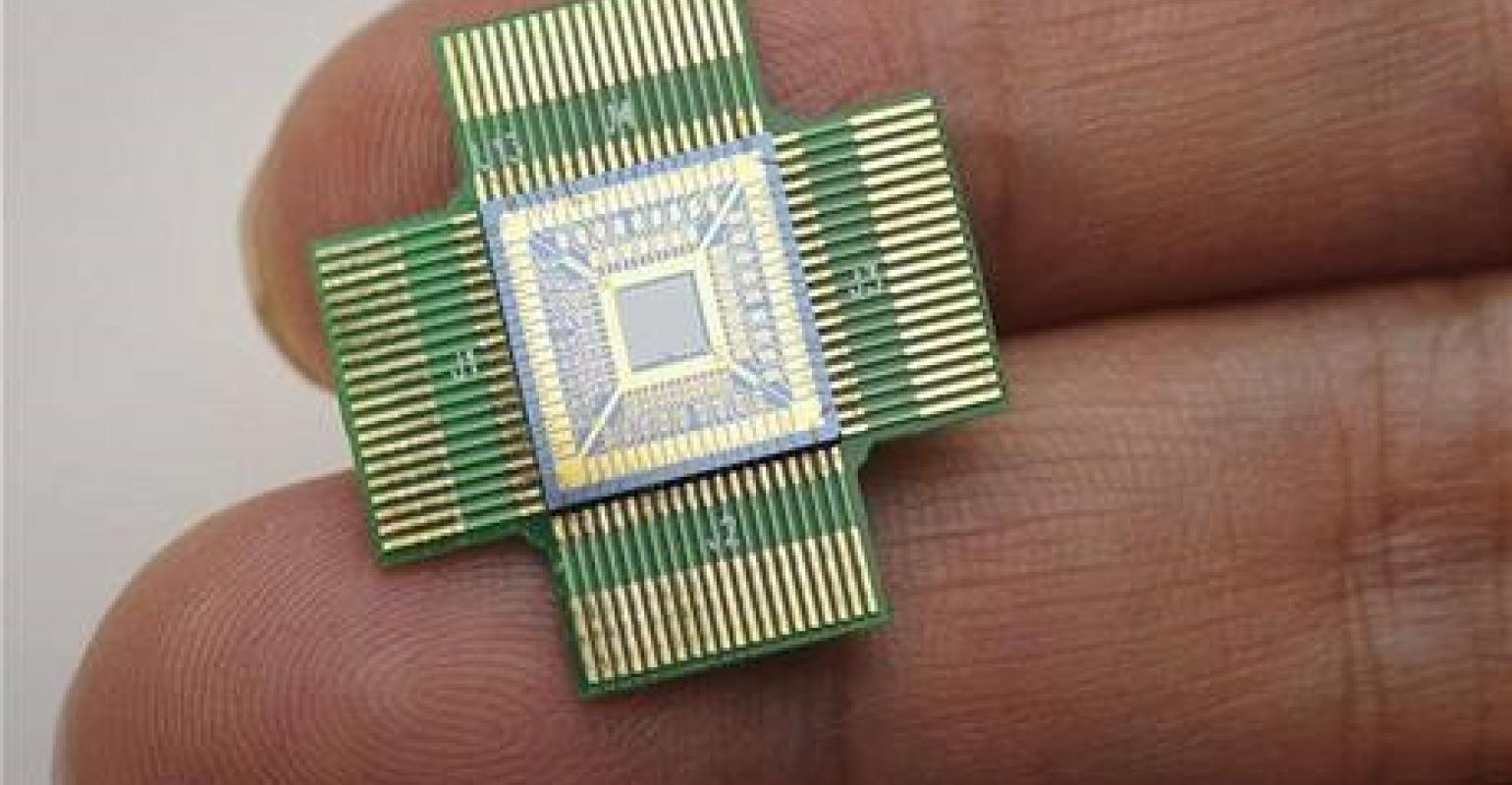 Researchers have developed one of the first nano-scale energy harvesters specifically designed to serve the needs of nano-scale technology such as sensors and medical devices.

Researchers at the Shahid Charmran University of Ahvaz in Iran have modeled a new piezoelectric energy harvester (PEH) at the nano level, they said. The device converts mechanical energy of vibrations into electrical energy and for the first time brings nano-sized design considerations to the modeling of this type of device, Ali Hajnayeb, one of the professors and researchers on the team, told Design News.

Specifically, the team determined how small-scale dimensions impact nonlinear vibrations and PEH-voltage harvesting. Researchers published an article about their work in the American Institute of Physics journal.

Piezoelectric materials generate electricity from the application of mechanical stress, and are being used in a range of devices to provide a continuous source of power. PEHs generate electricity using vibration-induced stresses, and can be designed in micro- or nano-size to be used with very small devices.

The problem in designing these devices at this size, however, has been that they have been based on principles that apply to larger, macro-sized devices, which the team found aren’t necessarily the best way to design micro- or nano-scale harvesters.

To come up with a new design, Hajnayeb and the research team studied nonlinear vibrations and voltage-based on nonlocal elasticity theory, which states that a point stress is dependent on the strain in a region around that point, they said.

Using this theory, the team derived nonlinear equations of motion with straightforward solutions. Results showed that adding a nano-beam tip mass and increasing the scale factor would increase the generated voltage and vibration amplitude, thus increasing energy output from the PEH, according to the team.

From modeling micro- and nano-scaled PEHs, researchers also were able to discern just what impact size effects had on the output they could expect. They found that the error of neglecting size is significant when comparing macro and micro PEHs. Neglecting various size effects resulted in lower estimations of PEH vibrations, researchers said.

The harvester the team modeled in theory can be used for supplying energy for nano-scale sensors and devices, Hajnayeb said. “The sensors and their energy supplier can be fabricated in a single process and on the same substrate to make their connecting process easier,” he said.

Now that the device has been modeled, the next step for researchers is to fabricate and test the energy harvester, Hajnayeb added.