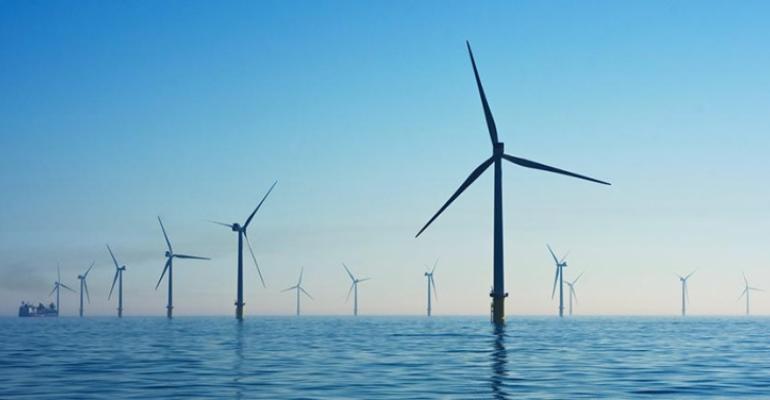 Researchers have developed new insight to how create storage for large-scale storage of renewable energy, which is still a challenge for moving toward a global future of more sustainable sources of power.

A team at the University of Cambridge has created new tools that will help scientists create more efficient and safer battery systems for grid-scale energy storage.

Researchers have been working on solutions for some time to the problem of how to store renewable sources of energy—such as solar and wind power—when the source of the power is not available, such as at night or on days when there isn’t even a breeze.

One solution scientists have come up with is what’s called a redux flow battery, which is a type of a storage cell that can be as large as building-sized that is comprised of two tanks of electrolyte liquid--one positive and one negative--and can be scaled up just by increasing the size of the tanks. This is the type of storage solution that was the subject of the Cambridge team’s research.

These batteries degrade too quickly for commercial applications but can store enough renewable energy to power towns and cities, said researchers, whose work was focused on how to optimize the performance of these type of batteries for their future development, said Clare Grey, a Cambridge professor who led the research.

“We need to understand both how these systems function and also how they fail if we are going to make progress in this field,” she said.

Companies developing redox flow batteries typically are using vanadium as the electrolyte. However, this material is expensive and toxic, so the work of the researchers here is focused on using organic materials, which are less expensive and more sustainable.

One drawback to these materials is that they can cause the battery to degrade quickly, which of course is not optimal for commercial and wide-scale storage use, said Evan Wenbo Zhao from Cambridge’s Department of Chemistry, another of the researchers on the project.

“While we’ve known this for a while, what we haven’t always understood is why this is happening,” he said in a press statement.

To explore possible reasons, researchers developed two techniques using real-time NMR studies as an MRI of sorts for batteries to read resonance signals from the organic molecules, both in their original states and as they degraded into other molecules, Zhao.

The studies provide insights into the internal underlying mechanisms of the reactions, such as radical formation and electron transfers between the different redox-active species in the solutions.

Ultimately what researchers found is that by charging the batteries at a lower voltage, they were able to significantly slow the rate of degradation, extending the batteries’ lifespan.  “If we change the charge conditions by charging at a lower voltage, the electrolyte lasts longer,” he said in a press statement. “We can also change the structure of the organic molecules so that they degrade more slowly. We now understand better why the charge conditions and molecular structures matter.”

Researchers reported the results of their research in the journal Nature.

The team, which includes scientists from Spain and Sweden, now want to apply their NMR tool on other types of organic redox flow batteries, as well as on other types of next-generation batteries, such as lithium-air batteries. “We are excited by the wide range of potential applications of this method to monitor a variety of electrochemical systems while they are being operated,” Grey said in a press statement.