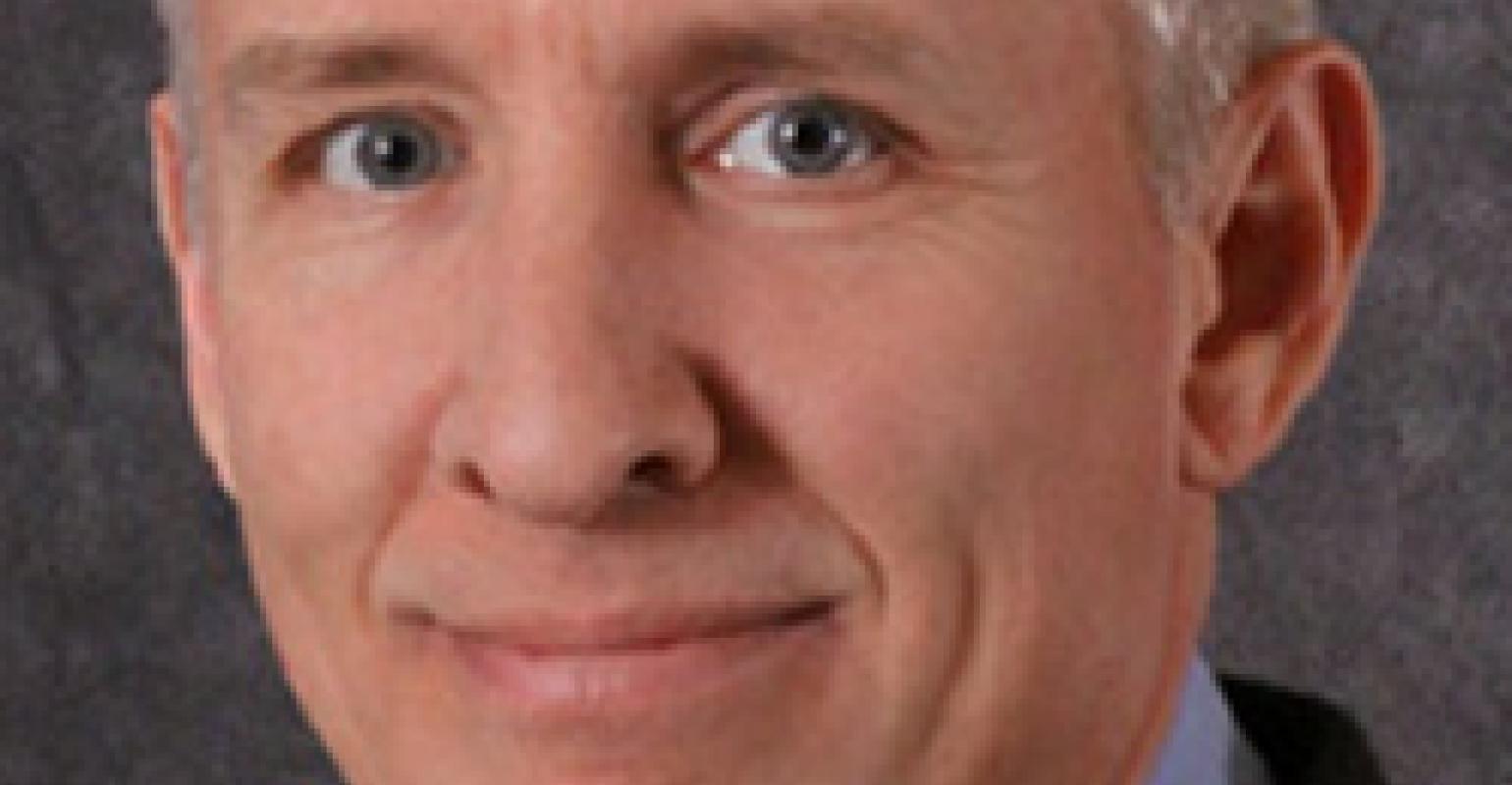 The process of build, test, and then fix-for-compliance won’t work in the era of autonomous cars, expert says.

Automotive engineers will need to adopt a design-for-compliance policy for autonomous vehicles, otherwise they will compromise safety, an expert will tell attendees at the upcoming DesignCon Conference in Santa Clara, CA.

“We can’t continue designing automotive electronics the way we have been,” Todd Hubing, Michelin Professor of Vehicle Electronics at Clemson University, told Design News. “That’s just not going to work going forward, especially as we move into autonomous vehicles.”

Today, many auto industry engineers employ a process in which they design, build, test, fail the test, and then modify the electronic design to pass the test. The problem with that strategy, Hubing said, is that the tests aren’t comprehensive. They don’t test for every potential error.

“Right now in the auto industry, a lot of products get tested on the bench and look great,” Hubing explained. “But then they get put in the vehicle and the vehicle fails due to a failure of a system that already passed the test.”

Eventually, automotive engineers are going to have to adopt a methodology similar to that used by consumer electronics engineers – that is, design from the outset for compliance. Consumer electronics designers are forced to do it that way because their tight product introduction schedules compel them to get it right the first time.

Hubing believes that the advent of vehicle autonomy will force the auto industry to do the same. “Even if a vehicle is not fully autonomous, it has computers that are making decisions about when to apply the brakes and turn the steering wheel, so the electronics have to be extremely reliable,” he said. “And this process of build, test, and fix-to-pass-the-test is not going to make them more reliable.”

To promote electronic safety in autonomous cars, Hubing recommends four distinct strategies. First and foremost, he said, engineers need to design for compliance. Second, they need to reduce analog communication. Analog systems with long cables present more opportunity for reliability issues, he said. Third, auto industry engineers need to write software in a manner similar to that of commercial aircraft industry. Fourth, engineers will need to promote part redundancy. “I don’t think anyone wants one microcontroller to be completely responsible for vehicle safety,” he said.

Hubing acknowledged that the auto industry will never have the time or wherewithal to test and validate electronic systems in the way that, say, Boeing or NASA does. Such extensive testing is too costly and incompatible with consumer product development, he said.

But automotive engineers could adopt the “design-for-compliance” strategy of the consumer electronics industry, and improve their product safety in the process, he said. “It’s not that we need to do more testing,” Hubing told us. “We need to do better design, so that the testing is just a confirmation of the design.”

Todd Hubing will present a keynote speech, How Do We Make Autonomous Vehicles Safe Enough?, at DesignCon in Santa Clara, Calif., on Wednesday, January 31, 2018. Register here for the event.

A Signal Integrity Problem? Maybe Not

Software Designers, Build Your Own