Home>Electronics
Recent
Electronics
Best Bargain Schools for Biomedical Engineering
May 13, 2021
DesignCon 2021 Engineer of the Year Nominations Now Open
May 13, 2021
Blockchain Brings Efficient Packaging Traceability to Food Supply Chains
May 12, 2021
Manipulating Particles With Sound for Next-Gen 3D Printing and Beyond
May 12, 2021
The Battery Show & EV Tech Europe Digital Days: The Development of Volvo’s Modular Electric Propulsion Traction Battery
May 12, 2021
Watch the Energy of Rustling Clothes Charge Your Smart Phone
May 12, 2021
3 Rules for Safe and Reliable Software Development–Follow Them!
May 12, 2021
How to Build A Better Digital Twin and Create a Simulated World
May 12, 2021 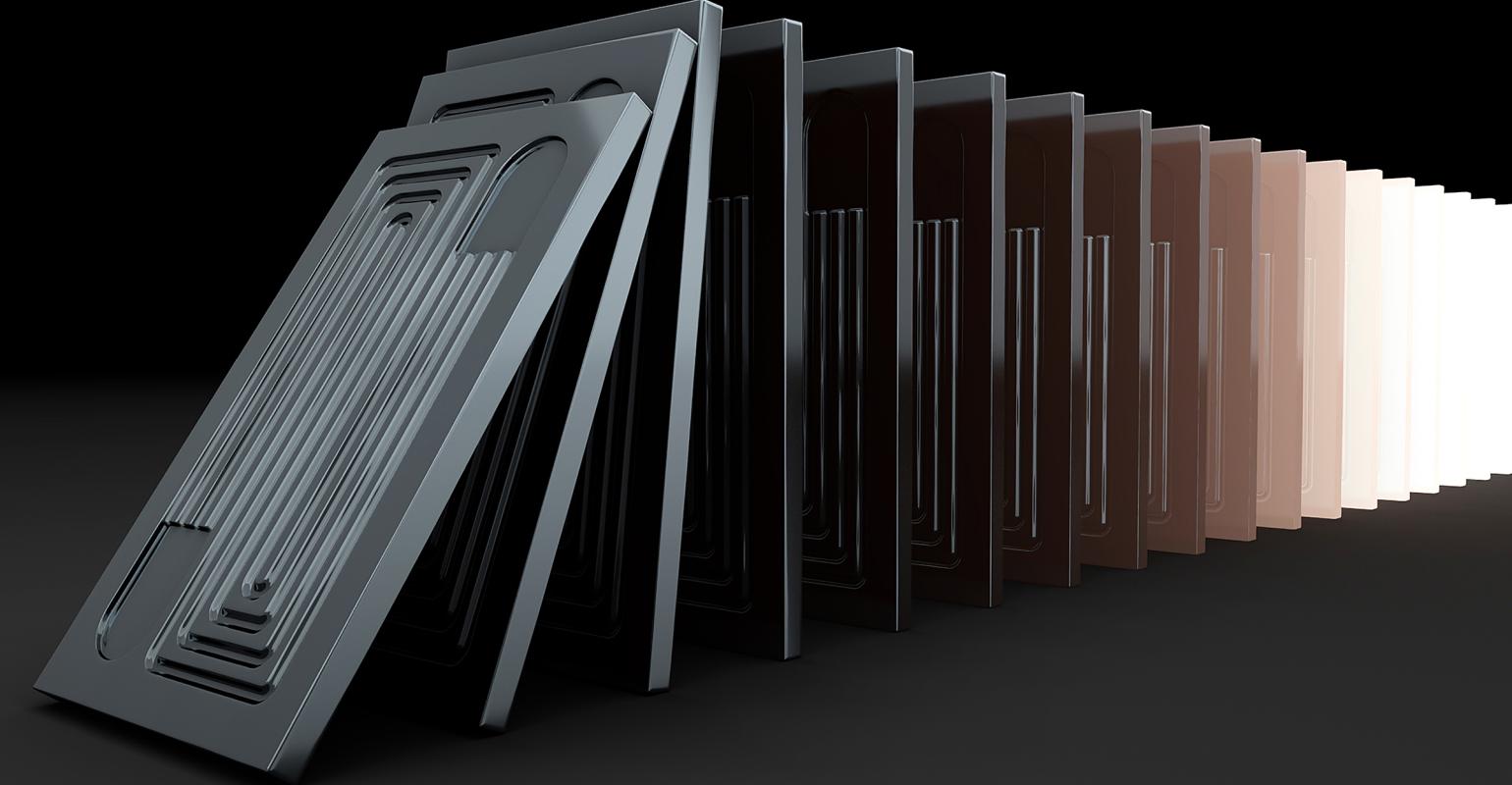 A cross-institutional team of researchers has developed a composite material and manufacturing process to make solar-energy generation more cost-effective in the United States.

While more people are catching on to the benefits of solar energy in the United States, it still only accounts for less than 2 percent of electricity production. However, a new material and manufacturing process from researchers at Purdue University could help boost that number by making the use of solar-based heat energy more efficient.

Researchers from Purdue—collaborating with the Georgia Institute of Technology (Georgia Tech), the University of Wisconsin-Madison, and the Department of Energy’s (DoE’s) Oak Ridge National Laboratory—set out to solve a key problem with the materials and process used to convert solar heat energy into electricity, they said in a Purdue news release. In doing this, they can make solar energy cost-competitive with fossil fuels in the United States, which still account for more than 60 percent of electricity production.

“Storing solar energy as heat can already be cheaper than storing energy via batteries, so the next step is reducing the cost of generating electricity from the sun's heat with the added benefit of zero greenhouse gas emissions,” said Kenneth Sandhage, a professor of materials engineering at Purdue who led the research.

Today, what are called “concentrated” solar power plants typically convert solar energy into electricity by using mirrors or lenses to concentrate a lot of light onto a small area. This generates heat that is transferred to a molten salt, which is then transferred to a "working" fluid—supercritical carbon dioxide—that expands and works to spin a turbine for generating electricity, researchers said.

To lower the cost of solar-powered electricity in this process, the turbine engine should generate even more electricity for the same amount of heat, which means the engine needs to run even hotter, researchers said. However, the problem with the current process is that the heat exchangers that transfer heat from the hot molten salt to the working fluid are made of stainless steel or nickel-based alloys. These materials get too soft at the desired higher temperatures and at the elevated pressure of supercritical carbon dioxide, limiting their current performance.

To solve this issue, Sandhage worked with fellow researcher Asegun Henry, formerly at Georgia Tech and now at MIT, to draw on previous experience developing composite materials for applications such as solid-fuel rocket nozzles that can handle high heat and pressure. They came up with a combination of two materials for a composite for the heat exchangers—the ceramic material zirconium carbide and the metal tungsten.

The Purdue team created plates with customizable channels comprised of the new composite for tailoring the exchange of heat, Sandhage said. Simulations conducted at Georgia Tech guided the design of the plates’ channels.

Georgia Tech and Purdue researchers also completed an economic analysis proving that the heat exchangers could scale in manufacturing at comparable or lower cost than stainless steel or nickel alloy-based ones, making the new solution more cost-effective as well, Sandhage said. “Ultimately, with continued development, this technology would allow for large-scale penetration of renewable solar energy into the electricity grid,” he said. “This would mean dramatic reductions in man-made carbon dioxide emissions from electricity production.”

Researchers have recently received funding from the DoE to develop and scale the technology further. They also filed a patent application for their work. A YouTube video demonstrating the work is available online.