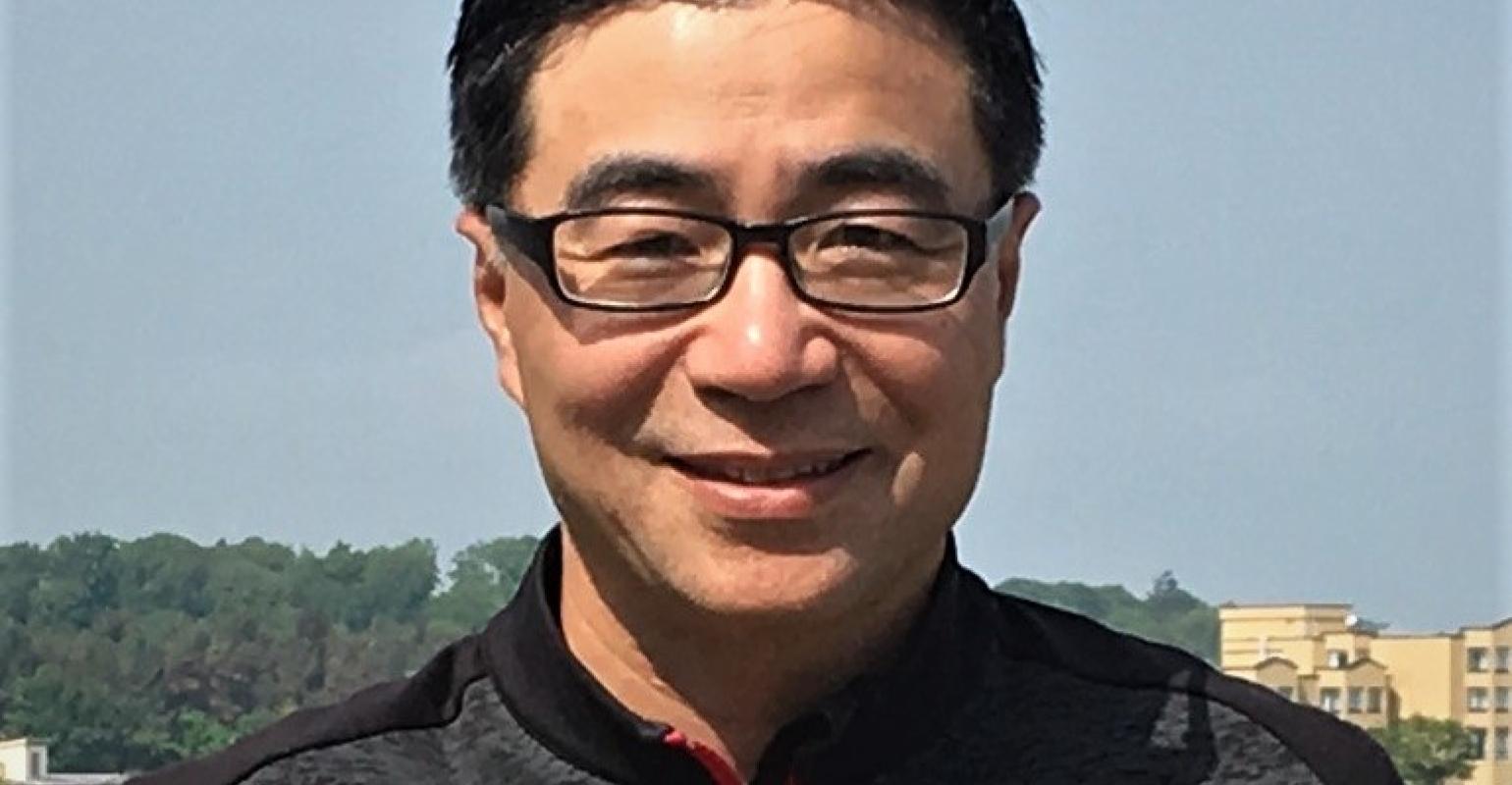 Autonomous cars and Internet of Things (IoT) devices present a data storage challenge for engineers. In many cases, hard drives are too slow and Flash drives are too expensive to store the monumental amount of data associated with such applications.

That’s where 3D NAND comes in. Increasingly, engineers are talking about employing Flash-based 3D NAND—a technology that literally stacks transistors atop one another—to solve the speed and cost issues.

To learn more about 3D NAND, Design News talked to Wenge Yang, vice president of market strategies for Entegris, Inc., a maker of material-based products for semiconductor device fabrication. Yang, who works with the company’s etching and vapor deposition processes, told us why 3D NAND could serve as a key enabler for autonomous cars, IoT systems, and a wide variety of other data-driven applications in the near future.

DN: We’re starting to hear more about semiconductor applications where engineers want to use 3D NAND technology. Can you give us a simple explanation? What is 3D NAND?

YANG: Device engineers are figuring out they can’t make transistors smaller in the horizontal direction anymore. They’re reaching the limit of the physics. So they’re asking: Is it possible to stack vertically on the wafer?

This is what we call 3D NAND. Instead of 2D—one transistor per area—we stack another transistor on top of it. Then, suddenly you can start scaling again and you generate lower cost on the wafer. This was started three or four years ago by Samsung. They stacked eight transistors vertically.

DN: What’s driving the move to this technology?

YANG: The common theme is data—the tremendous amount of data being generated, transmitted, analyzed, and stored. We’re using our phones and other devices to create data, store data, and view data.

The semiconductor industry used to be processor-driven—Intel CPUs deciding the whole direction of the industry. But in the last year or two, it has shifted from processor-centric to memory-centric because of all the data. Data is driving memory. It’s all about storage. And when we talk about storage, the primary medium now is 3D NAND.

DN: So you’re saying that 3D NAND is the new storage solution. Why not use hard drives for data storage?

YANG: Data storage started with hard drives. The biggest benefit of hard drives was that they were cheap per Gigabyte. But the problem is hard drives are too slow. You can actually hear the mechanical drive winding around.

So people invented nonvolatile Flash memory. It stores data on semiconductors. It’s much faster. We’re talking about 1,000 times or even 10,000 times faster in terms of read/write.

DN: So why not use 2D Flash memory?

YANG: The problem is that 2D semiconductor-based storage—Flash memory or solid state devices—is too expensive compared to hard drives. And there’s a second problem: The reliability is not as good as hard drives.

So the question became: How do you make it cheaper? The answer is, you make it smaller. But they were already making 20-nanometer transistors. It’s almost to the limit of how small they could make a transistor. So they started stacking vertically.

You get all the benefits without sacrificing cost, performance, or reliability. It’s suddenly getting the industry very excited. By the end of this year, most of the Flash memory makers will be going to 96 layers. And next year, they’re planning for 128. In August, there was a conference called Flash Memory Summit. The technologists there said they think 200 to 500 layers of stacking is possible.

DN: So what are the applications for it?

YANG: In the past, when we talked about semiconductor-based storage, we talked about thumb drives, PCs, phones, and cameras—consumer-oriented devices. But the larger market is at the enterprise level in servers.

DN: What about the IoT and automotive? There must be an application for autonomous cars.

YANG: IoT devices, such as thermostats in a refrigerator, don’t need a lot of local storage. Or, if you use Amazon Echo, it’s the same. You don’t need to store locally. But those applications transfer data to the cloud, and most of the storage will happen there—in servers. That’s why enterprise storage is a hot market.

The autonomous car is different. It’s connected and the amount of data is tremendous. There’s between 3 Gigabits and 10 Gigabits of new data generated every second. The challenge is: How do you store the data? Most say store it in the car because the transmission of the data is not fast enough. You can’t transmit everything to the network.

So you need two things. One is big storage in the car. The other is in servers. You need to upload data to servers, so it can be collected for analysis or liability purposes in case of an accident.

But overall, no matter what IoT devices you're talking about, you're going to have a need to generate, transmit, and store data.

YANG: If you’re stacking many layers, it’s like a very high skyscraper. The diameter of the hole is 40 nm, and the depth of the hole can be 50 times that. You have an aspect ratio of 50:1. That means that if you dig a hole from the top of those 96 layers to the bottom, the hole becomes more and more difficult to dig.

All of those things are big challenges for our industry. That has triggered a lot of innovation in terms of the etch process you use and the cleaning process you use for those holes. The entire purpose is to make this a viable manufacturing process as we move to more layers.

DN: So what’s the takeaway? What do engineers in automotive, aerospace, medical, and elsewhere need to remember about 3D NAND?

YANG: We’re entering a data-driven era. And 3D NAND will be one of the key enablers. It shows a lot of promise as a primary storage device for data in medical, automotive, and aerospace. And as it evolves, the most important enabler going forward will be in the material space.