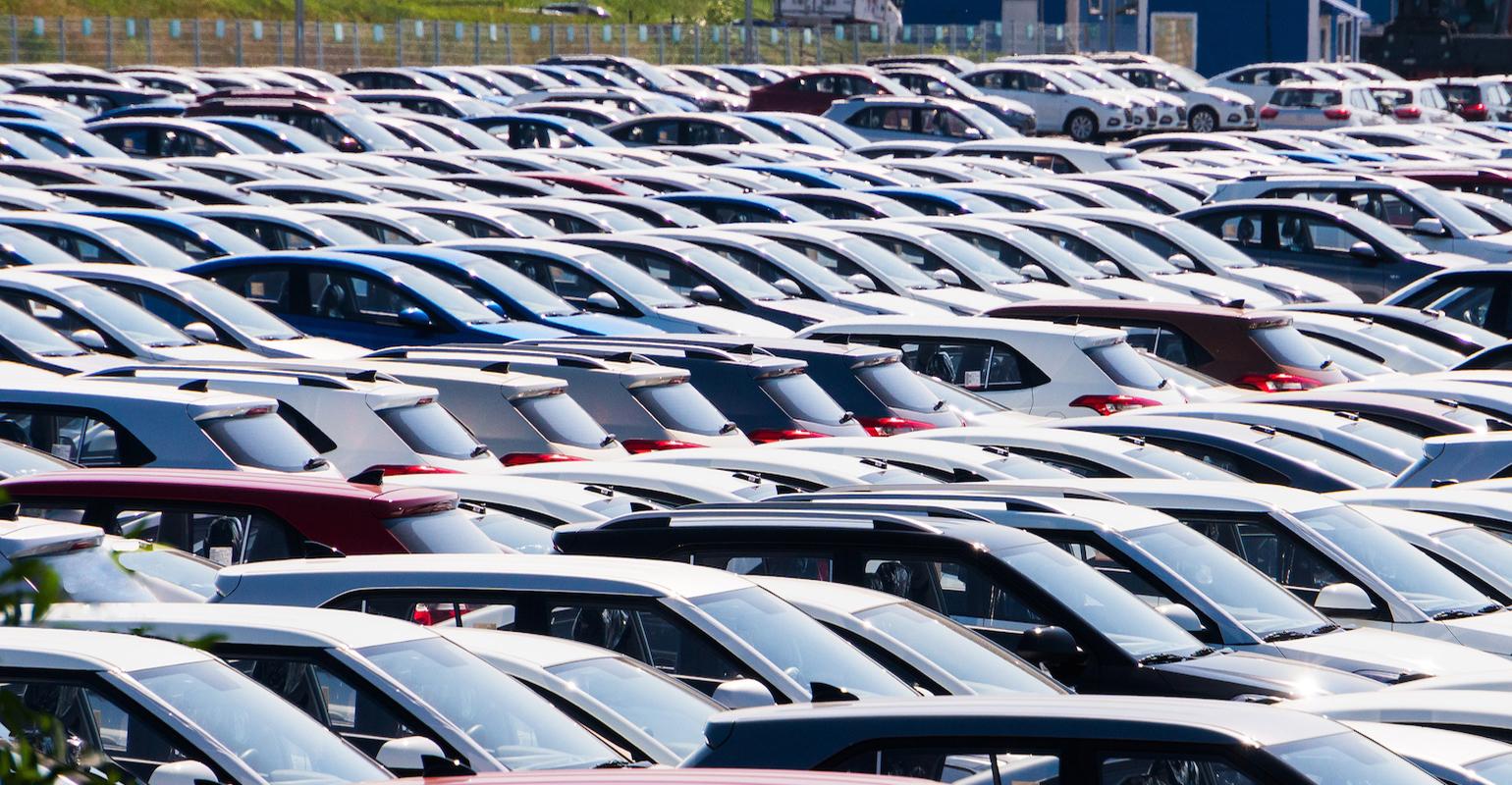 A study by Harbour Results reports that 2020 automotive vendor tooling spend in North America will be $6.4 billion less than originally forecast and 31% below the $9.3 billion total in 2019.

Both the North American automotive industry and its tooling suppliers have had a rough go of it through the first three quarters of 2020, and the future isn’t looking a whole lot brighter. That was the primary message at last week’s press conference with Harbour Results Inc. (HRI), a business and operational consulting firm for the manufacturing industry.

HRI’s in-depth study of the automotive vendor tooling industry indicates that 2020 automotive vendor tooling spend in North America will be $6.4 billion less than originally forecast in 2019, and 31% below the 2019 spend of $9.3 billion. The key factor driving reduced tooling spend is the decreased number of North American vehicles that were sourced for tooling in 2020 — 49 total launches. Additionally, the Detroit Three automakers, which source most of their tools in this region, sourced only 14 vehicle launches in 2020.

“There’s nothing new or normal about the ‘new normal,’” stated Laurie Harbour, President and CEO of HRI. “We knew this year was going to be challenging for the automotive tooling industry but we could have never predicted the effect a global pandemic would have on the health of the industry.”

The manufacturing environment was not booming in 2019 and was starting to slow, something HRI had projected to continue into 2020. “Volumes were beginning to soften and shops were not improving,” Harbour explained. “2020 is a turning point for the automotive industry with key pressures impacting future tooling demand. First is the financial strain COVID-19 and the global recession have placed on both OEMs and suppliers. This is impacting automaker profitability, which means platforms will be communized and trim models will be eliminated,” said Harbour.

A large number of future vehicle launches in North America will be EVs, which are costly to bring to market, added Harbour. “These factors are significantly impacting the health of the North American tool and die industry, and although spending is forecast to improve, there is still a great deal of instability and uncertainty.”

U.S. vehicle sales are lagging and inventory won’t be replaced until Q1 2021, so there is pent-up demand. The rental car fleet has dropped 70%; 21% of car buyers delayed purchasing a vehicle because of COVID-19. The used car market has experienced 10% growth in the last five years, which has impacted new vehicle sales — only 5% of vehicle buyers are buying new cars.

Harbour cited “mix complexity” as a problem, with many OEMs having high-mix, low-volume portfolios. “OEMs must reduce complexity,” she stated, noting that OEMs can slash trim options from eight to six, engine variants from 11 to five, and build combinations from 200 to less than 100. They should also have 12% common components across models, which will mean less customization. These moves would reduce OEMs’ new tooling costs from $600 million to $480 million, according to Harbour.

HRI predicts that automakers are going to be faced with difficult strategic decisions about where to put their money and what vehicles to launch. The current 2021 tool spend forecast is $7.8 billion, as new electric vehicle (EV) automakers enter the market and existing car manufacturers launch new EV cars and trucks. However, as the industry rebounds, many of the planned vehicle launches will be at risk.

“OEMs will get rid of models that aren’t profitable,” said Harbour. “My concern is that with [battery-electric vehicles], many [tool and die] shops won’t make it. OEMs are very uncertain and not sure what they’ll launch and when.”

Because of financial challenges and the changing manufacturing landscape, HRI predicts that in the next 18 months 30% of all North American manufacturers will close; 10 to 15% those will be mold and die shops. In HRI’s most recent Manufacturing Pulse Study, conducted in August, 35% of tool shops indicated they were struggling or concerned, and 10% stated they had tripped a bank covenant, which indicates there is significant stress within the entire supply chain.

“We predict that automakers will be forced to make a series of tough decisions to ensure they have the money to invest in electric and autonomous vehicles while maintaining profits,” said Harbour. “We suspect that a number of the vehicles planned for future launches may be delayed and that facelifts will likely be cancelled. This will negatively impact tool and die makers that are already feeling the crunch.”

Harbour advises that as the tooling market contracts, it is important that shops position themselves for the future. “Leadership needs to push for edginess and eliminate complacency,” she stated. “It is also important that tool shops continue to put plans in place to shore up weaknesses, maximize technology and talent, and control costs.”

How to Build a Better Automotive Skylight Sunroof System
Sep 30, 2020