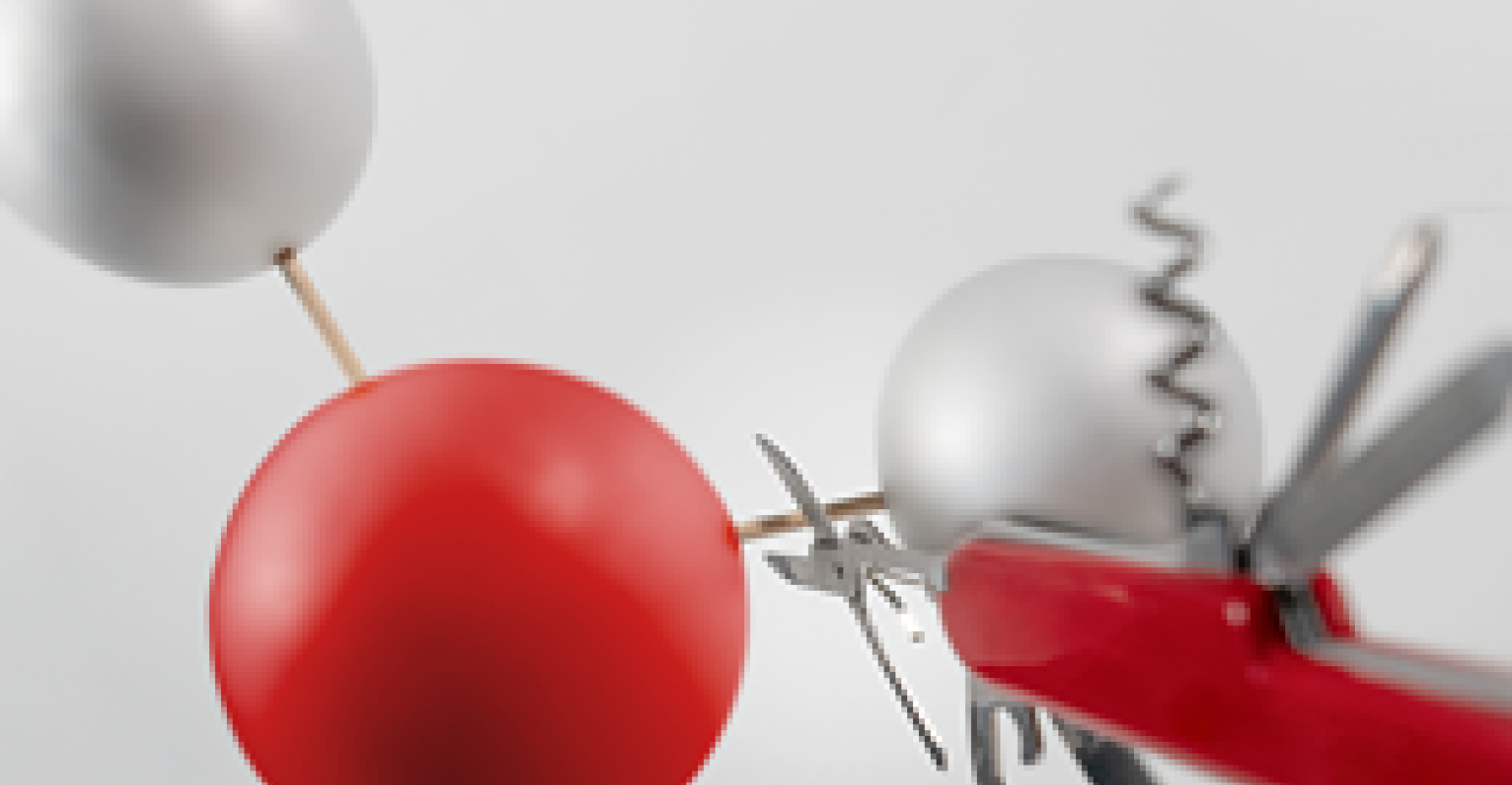 Researchers have developed a one-catalyst system for achieving synthetic photosynthesis that potentially can be used to develop water-based clean fuels.

Natural plant photosynthesis still remains the most efficient way of using energy from sunlight to create a “fuel” source—in this case, food for plants. Researchers have been working to mimic this process artificially to use it to turn that energy into clean sources of power to replace fossil fuels and other types of energy that create pollution—so far, to modest success.

A team at Ludwig Maximillian University (LMU) in Munich has advanced this research with the identification of a novel catalyst based on semiconductor nanoparticles that can facilitate all of the reactions needed for an artificial photosynthesis process. The LMU physicists—led by Jacek Stolarczyk and Jochen Feldmann—developed a water-splitting system based on the catalysts in collaboration with chemists at the University of Wurzburg in Germany. Their work is part of a project in Europe aimed at turning sunlight into non-fossil-fuel energy as part of an ongoing interest in more sustainable sources of energy, researchers said in an LMU news release.

Because it happens so easily in nature, the process of photosynthesis is deceptively complex. This has made it hard for scientists to mimic it synthetically, as it requires a combination of processes that can interfere with each other.

Current technical methods for the photocatalytic splitting of water molecules use synthetic components to mimic these processes. In such systems, semiconductor nanoparticles that absorb light quanta, or photons, can serve as the photocatalysts.

Absorption of a photon generates a negatively charged particle, or an electron, and a positively charged species known as a “hole.” The two must be spatially separated so that a water molecule can be reduced to hydrogen by the electron and oxidized by the hole to form oxygen. The problem with this process has been allowing the two half-reactions to take place at the same time on a single particle while simultaneously ensuring that the oppositely charged species do not recombine, researchers said.

Another complexity is that many semiconductors can be oxidized themselves, and thereby destroyed, by the positively charged holes, Stolarczyk said in the release. “If one only wants to generate hydrogen gas from water, the holes are usually removed rapidly by adding sacrificial chemical reagents,” he explained. “But to achieve complete water splitting, the holes must be retained in the system to drive the slow process of water oxidation.”

Researchers solved the problem by using nanorods made of cadmium sulfate, a semiconducting material—the tips of which were decorated with tiny particles of platinum, he said. The platinum act as acceptors for the electrons that are excited by the light absorption. Researchers also spatially separated the areas on which the oxidation and reduction reactions occurred on the nanocrystals, they said.

This configuration overall provides an efficient photocatalyst for the reduction of water to hydrogen, Stolarczyk explained. The oxidation reaction, on the other hand, takes place on the sides of the nanorod.

To make this happen, researchers attached to the lateral surfaces a ruthenium-based oxidation catalyst developed by the scientists from the University of Würzburg. They equipped the compound with functional groups that anchored it to the nanorod.

“These groups provide for extremely fast transport of holes to the catalyst, which facilitates the efficient generation of oxygen and minimizes damage to the nanorods,” said Peter Frischmann, a researcher from the Würzburg team.

The result is a complete splitting of water in a system that uses only one catalyst, eliminating some of the previous complexities with artificial photosynthesis, researchers said. The interdisciplinary team published a paper on its work in the journal Nature Energy.

The team hopes its work will be used to explore the possibility of using sunlight not only to generate electricity using solar panels, but also to spur photosynthesis to provide even cleaner forms of fuel.

How Best to Honor Olympic Champions? By Recycling From Mother Earth
Jul 21, 2021