Disaster May Await Those Who Forget the Challenger 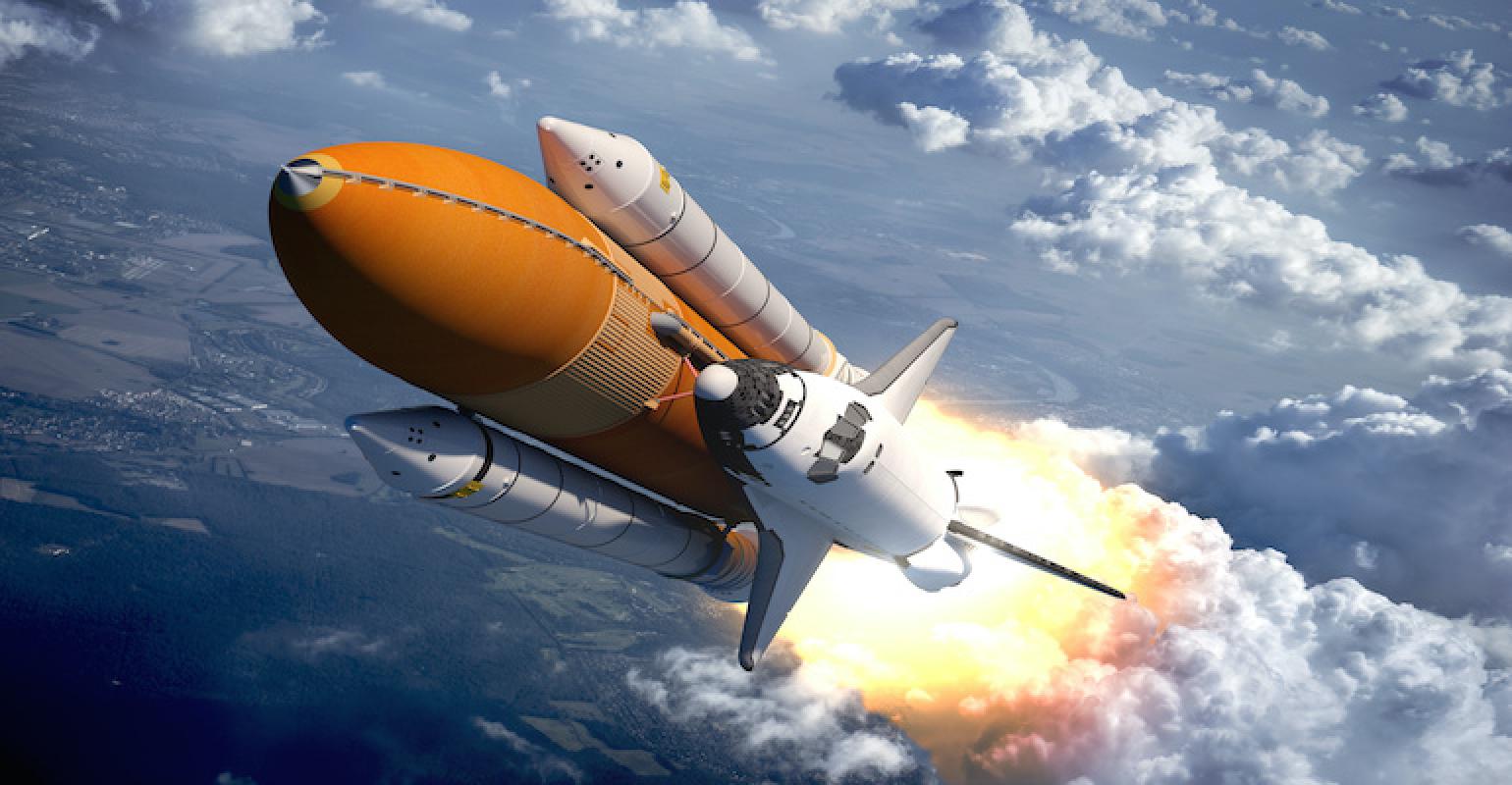 Start Slideshow ›
How you remember the Space Shuttle Challenger disaster may indicate how you view the latest Netflix series.

The Challenger space shuttle missions were unique among the other shuttle flights in that they were the first to include ordinary people. In an effort to highlight the assumed safety and reliability of the program, NASA began to include so-called civilian astronauts. A school teacher named Christa McAuliffe was once such an astronaut on the fated Challenger flight. She perished along with the crew of seven extraordinary professionals.

The Netflix series promises to focus on the emotional drama over what some in the general public (not Netflix) have called the dull technical aspects of the disaster.

But nothing could be further from the truth. Few disasters in modern history have afforded such fascinating dramas in terms of science, engineering, and even program risk management. Who can forget Feynman’s simple and elegant “Mr. Science” type of demonstration on the actual cause of the preventable disaster? Or the alarm of the engineers at the risks and disregard for cautions being taken to launch as many shuttle missions as possible. Or the poor decision-making process between Morton Thiokol and NASA managers on the dangers of launching outside of the flight parameters, i.e., in cold weather.

Related: Don’t Blame the Engineer for These Disasters

Many of the technical issues were dramatized by one of the Challenger’s best-known commission members, the theoretical yet surprisingly practical physicist Richard Feynman. Behind the scene of the commission’s study, the head of the commission, William Rogers, often complained about Feynman’s direct methods of investigation instead of following the prescribed format that Rogers had laid-out for the commission.

The next few slides will focus on the two major findings that resulted in Feynman’s scientific and direct style of approaching the problem that baffled many experts within the space community.