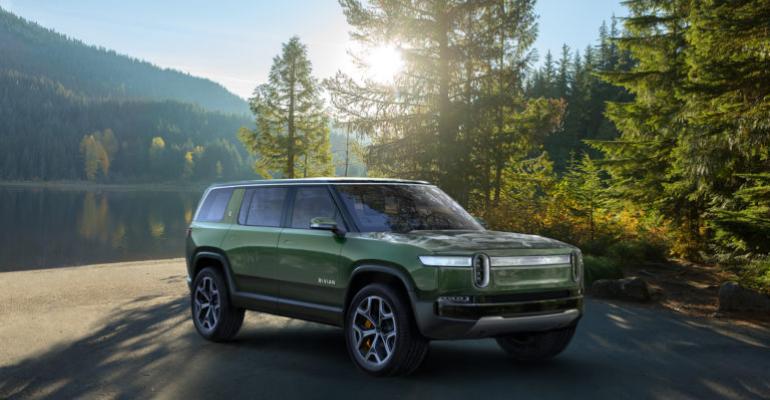 It’s a difficult process, but the auto industry is making a wide, slow turn toward electrification over the next decade.

The inevitable is upon us.

After a quarter-century of fitful stops and starts, the auto industry has accepted the inevitability of electrification. General Motors is on board. So is Ford, Nissan, Volkswagen, Daimler, BMW, Hyundai, and virtually every other mainstream manufacturer.

In essence, they’re following the lead of Tesla, Inc., which has proven that electric cars can be appealing, if not necessarily profitable. So now, they’re migrating, not only toward electric sedans, but toward electric sport utility vehicles, crossovers, and even pickups.

To be sure, a rocky road still lies ahead. In the US, no one knows who will buy the new breed of battery-powered vehicles. But other countries have begun laying plans for the eventual demise of the internal combustion engine, and manufacturers are reading the electrified writing on the wall. So they are marching toward vehicle electrification, even as they recognize the risks that lie ahead.

In this free e-book, we offer a collection of recent articles that examine the electric phenomenon – the ups and downs, the successes and struggles. These articles represent just a sliver of the frenzied activity now taking place in the offices of mainstream auto companies and startups. They’re a reflection of a dream that began long ago, a dream that has left more casualties than successes in its wake. But they also serve as a reminder that electrification, with all its accompanying uncertainties, is gaining momentum.