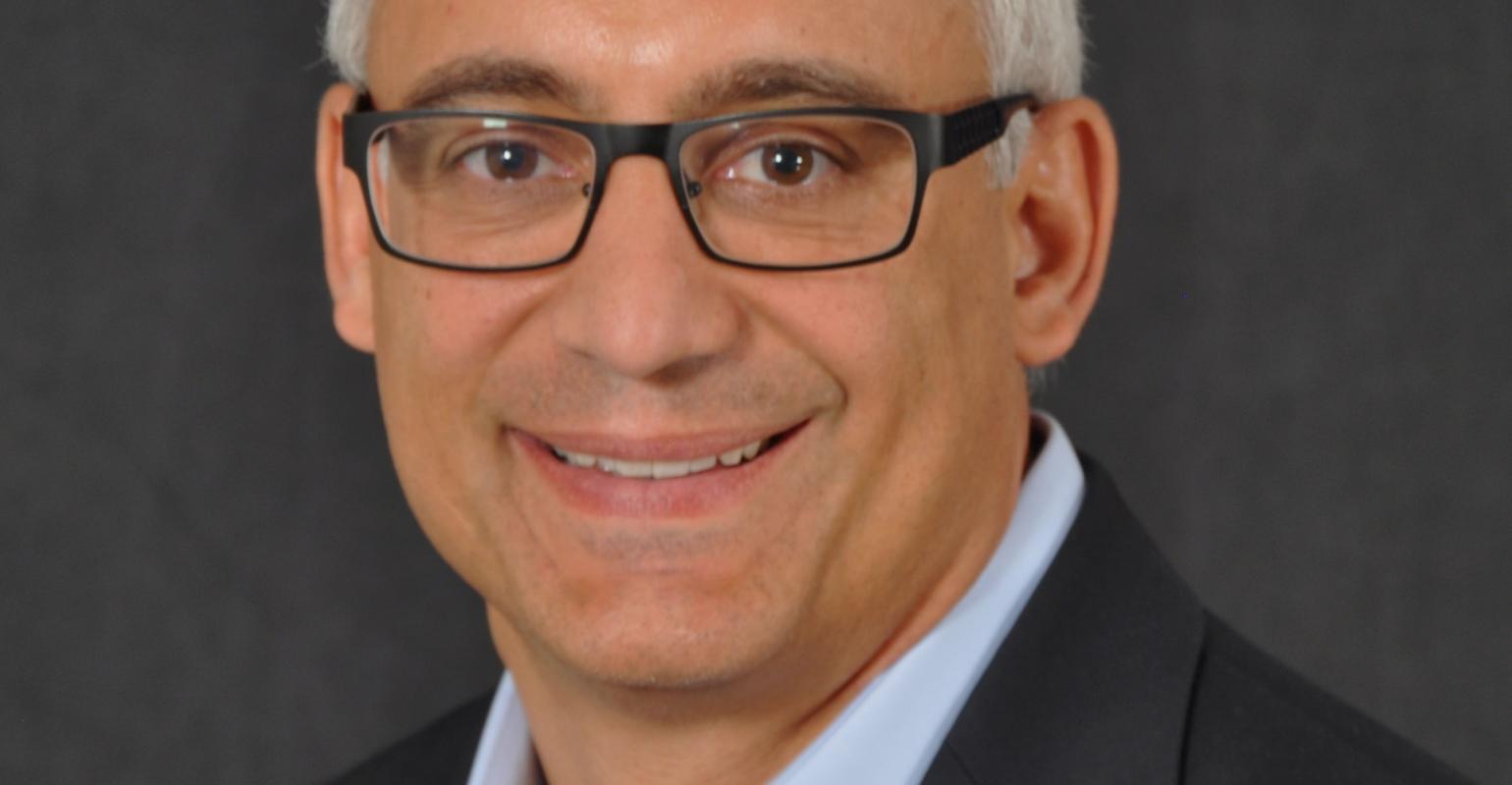 Cray CEO Peter Ungaro Looks at the Future of Supercomputing

Supercomputing isn’t just for the “rich and famous” of science and engineering, Ungaro says.

In 2021, Argonne National Laboratory will take delivery of a $500 million, “exascale” supercomputer developed by Cray Inc. and Intel Corp. Known as Aurora, the basketball-court-sized machine will use more than 200,000 processor cores, burn multiple megawatts of power, and perform a quintillion calculations in a second.

To learn more about the machine, and especially about its relevance to the engineering community, Design News spoke with Peter Ungaro of Cray Inc. Ungaro, who has served as CEO of the supercomputer maker since 2005, has helped drive the company’s profits in the past 14 years, and was named to Bloomberg’s list of “Top Tech Turnaround Artists in 2013. He also served on the US Department of Commerce’s Manufacturing Council from 2010 to 2012 and today advises the US Secretary of Commerce on matters of manufacturing competitiveness.

Here, he offers his views on Cray’s role in the making of Aurora and future of supercomputing.

DESIGN NEWS: Thirty years ago, supercomputing had an aura, a kind of magic surrounding it. A big part of that was the genius of Seymour Cray. Does it still have that magic?

DN: What do engineers – the Design News readers – need to know about supercomputing today?

UNGARO: I think people believe today that supercomputing is for the 'rich and famous' of science and engineering. But a single cabinet of this machine will one day be sold for much less than engineering companies now pay for a (compute) cluster that’s used for crash testing. These systems are very cost effective at a small scale, not just at a large scale. That’s a huge part of the excitement of building these machines with commodity technology.”

DN: In the early days of supercomputing, Cray would build these giant three-foot-by-five-foot processors with miles of wiring in them. The company would do everything – from the writing of the boolean equations to the construction of the processor. Today, in machines like Aurora, you use microprocessors from such companies as Intel. How has this changed the role of Cray Inc.?

UNGARO: Our focus is very similar to what [founder] Seymour Cray did back in the day. We figure out what components you need to overcome the (computing) bottlenecks, and we do those. Back then, everything was about the bottlenecks, and we had to build the supercomputer up from the baseline components. Today, we are able to leverage commodity technologies in different areas. For instance, the processors. The processors on Aurora come from Intel. And we create the network that connects all those processors and nodes together. And we have to create our own technology to eliminate the bottlenecks in that network.

DN: Intel recently said, “We want to make ‘exasacle’ computing available to everyone.” Let’s start with big companies like GM or Ford. If I’m GM, can I really get access to a machine that does one quintillion calculations per second?

UNGARO: There are three possible ways that could happen: First, GM could work through the Department of Energy and apply for time on a machine at Argonne. Second, we are working really hard on driving down the cost of our machines. So in a few years, we might be able to bring down the size and cost of one of these machines. Third – and this is the most important – Aurora has 200 cabinets of really fancy technology. So, literally, you could buy a single cabinet of that same technology. So, if you’re a GM, you don’t have to back away from the technology advancements that we are making at the leading edge.

DN: What’s on the horizon for Cray Inc. beyond this exascale machine?

UNGARO: In five to 10 years, there won’t be a standalone supercomputing market anymore. It will just be a Big Data market. So when you have to process big data, you’ll use one of these machines. And it won’t matter who you are. You could be a retailer, or an engineering firm, or a big lab like Argonne. It’s just going to be about the data.