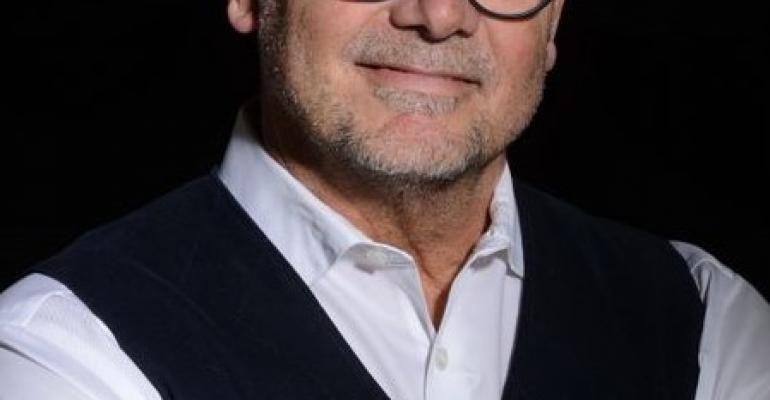 Self-driving cars will transform roads, cities, and business models, an expert will tell engineers at the upcoming Embedded Systems Conference.

The electronics of autonomous driving will bring changes not only to future vehicles, but to the world around them, an expert will tell attendees at the upcoming Embedded Systems Conference 2018 in Minneapolis.

When such cars finally do reach the market, predicts Phil Magney, founder and principal advisor of VSI Labs, they will change roads and cities. They will eliminate the need for highway signs, reduce the role of traffic signals, change ownership models, create whole new supplier markets, and permanently transform the automotive business.

“It’s not just about the car,” Magney told Design News. “When you look at the pie—how it’s distributed today versus the way it will be distributed 15 years from now—there will be big changes. That’s why automakers are already scrambling and making all these alignments with mobility service companies. They know the balance of power will shift.”

In a keynote speech titled The Future of Automated Driving, Magney will first examine the self-driving vehicle itself. He will “de-compose” the autonomous vehicle software stack, drilling down into such domains as path planning, motion planning, environmental data modeling, and digital control of actuators. He will also discuss the vehicle’s evolution, starting with the deployment of early features such as adaptive cruise control and lanekeeping. He will then outline the path leading to the development of SAE Level 4 and Level 5 capabilities.

That evolution will take many years and will present a host of challenges for engineers, Magney said. “Being able to simulate, test, and validate an autonomous car is a whole new territory for everyone involved,” he told us. “Functional safety (methodologies) do a really good job for traditional embedded systems in terms of ensuring integrity of the parts. But this is going to be different. How do you know that this vehicle is going to behave properly as a complete system?”

When the Level 5 car finally does reach the market, Magney believes it will bring changes that come as a shock to average car buyers. Many people who expect to own their own autonomous cars may find out that the business model is changing, thanks to the associated growth of ride-sharing services. “As the trend plays out, certain people in urban environments probably won’t have a need to own a car anymore,” he said. “Eventually, this trend will start putting a dent in the private ownership model.”

The advent of such cars will go hand-in-hand with the development of intelligent infrastructure systems that essentially direct the behavior of the vehicle, Magney said. “Once we reach full automation, you won’t need traditional lane lines anymore,” he told us. “Vehicles will operate on virtual ‘rails.’ Speed limit information will be contained as meta-data, so you won’t need roadway signs to tell you that you’re in a 50-mph zone. Traffic signals, too, could go away because signaling will all be done virtually.”

For that reason, dozens of startups have jumped into the new high-tech mapping space, Magney said. Their goal is to provide the meta-data and remote intelligence needed to make autonomous cars operate safely on public roadways.

The over-arching message for embedded systems engineers is that the autonomous car is about more than just the car itself, Magney said. It’s influencing old-line OEMs and suppliers, as well as new companies that are jumping into categories that never existed previously. And the changes aren’t out there in some vague future market. They’re already in full swing.

“The takeaway is that this is really happening,” Magney said. “It’s not just a couple of OEMs or tech companies doing this. It’s everybody.”