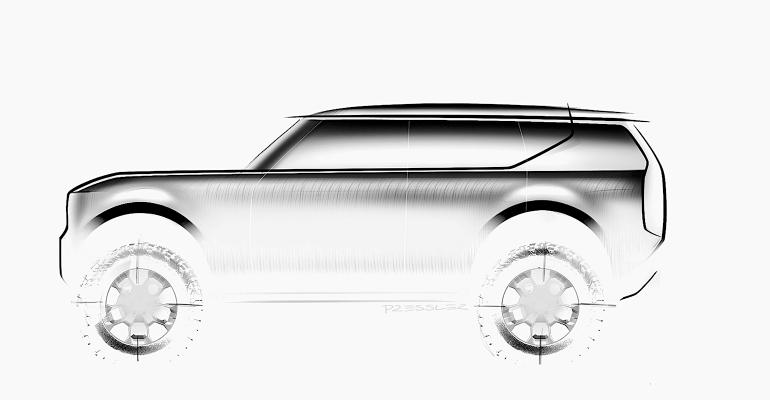 A concept image of the future battery-electric Scout.
The International Harvester Scout is a fondly remembered 4x4 from the ‘60s and ‘70s that can take on Jeep Wrangler and Ford Bronco.

Volkswagen’s U.S.-market efforts have been marked by decades of missteps and missed opportunities, but the company sprung a shocking surprise when it announced that the brand will relaunch the famous Scout nameplate as an electric SUV and pickup truck.

No one seemed to notice when the Volkswagen Group concluded a strategic alliance with truck maker Navistar by purchasing the company outright in 2021. Navistar was the successor company to International Harvester’s on-road vehicle division. The company’s farm vehicle division was absorbed by Case Corp. and continues as Fiat subsidiary Case IH.

International Harvester’s best-known on-road vehicle was the Scout, a two-door off-road machine in the mold of the Jeep, which the brand launched in 1961, five years before Ford introduced its Jeep competitor, the Bronco. The brand also sold light-duty pickup trucks and the Chevrolet Suburban competitor Travelall.

Volkswagen will revive the Scout nameplate for the U.S. market starting in 2026 under a new brand name. The Scout will be built an all-new electric vehicle platform with legitimate off-road credibility rather than using VW’s MEB platform employed by vehicles like the ID.4, according to the company’s statement.

Executives tasked with leading VW’s U.S. branch have been stymied by distrust by the company’s board members, who have consistently denied requests for the resources to develop products that will appeal to U.S. customers. But Volkswagen Group CEO Herbert Diess credited VW of America president and CEO Scott Keogh with making a compelling presentation for the Scout project that prompted a unanimous board vote in support of committing the necessary billions of dollars to launch the new brand and to develop the family of vehicles to support it.

Speaking on Bloomberg TV, Diess outlined how the plan to build a revived Scout came together, crediting VW of America’s executive team. “The American team and Scott Keogh, when we bought Navistar last year, they came forward a few months ago with the idea, ‘You know, Navistar owns the brand Scout, International Scout,’” he recalled. “They said, ‘This is a huge opportunity for us because we think it's a really American brand. It has a lot of substance and is still beloved by Americans."

Previous VW of America presidents have asked for the budget to develop products that are more appealing to American customers and have come up empty. This time, Keogh hit paydirt. “They started with this idea between our headquarters and strategy people, ‘Shouldn't we use that brand to re-enter to enter the big SUV market in the United States?” Diess explained “Wouldn't that be much better to do it from America, for America, with an American brand instead of trying to get American people acquainted with the European idea of pickup trucks?’”

But what will Americans think of the Scout in 2026, wonders iSeeCars.com executive analyst Karl Brauer. "How many customers will there be for these high-profile, high-priced off-roaders when the Scout arrives in 2026?" he asked. "By then we should have full production of Rivians, Hummers, Lincolns, F-150s, Teslas, Silverados, and likely Rams and Dodges, too. We don’t know how many there will be, but we do know they will all cost a lot of money, especially if raw materials like lithium, nickel and palladium keep going up in price."

However, it is a risk carmakers have to take, Brauer noted. "Apparently the automakers’ would rather risk having too many of these sitting on dealer lots rather than miss out on a potential run on such vehicles." 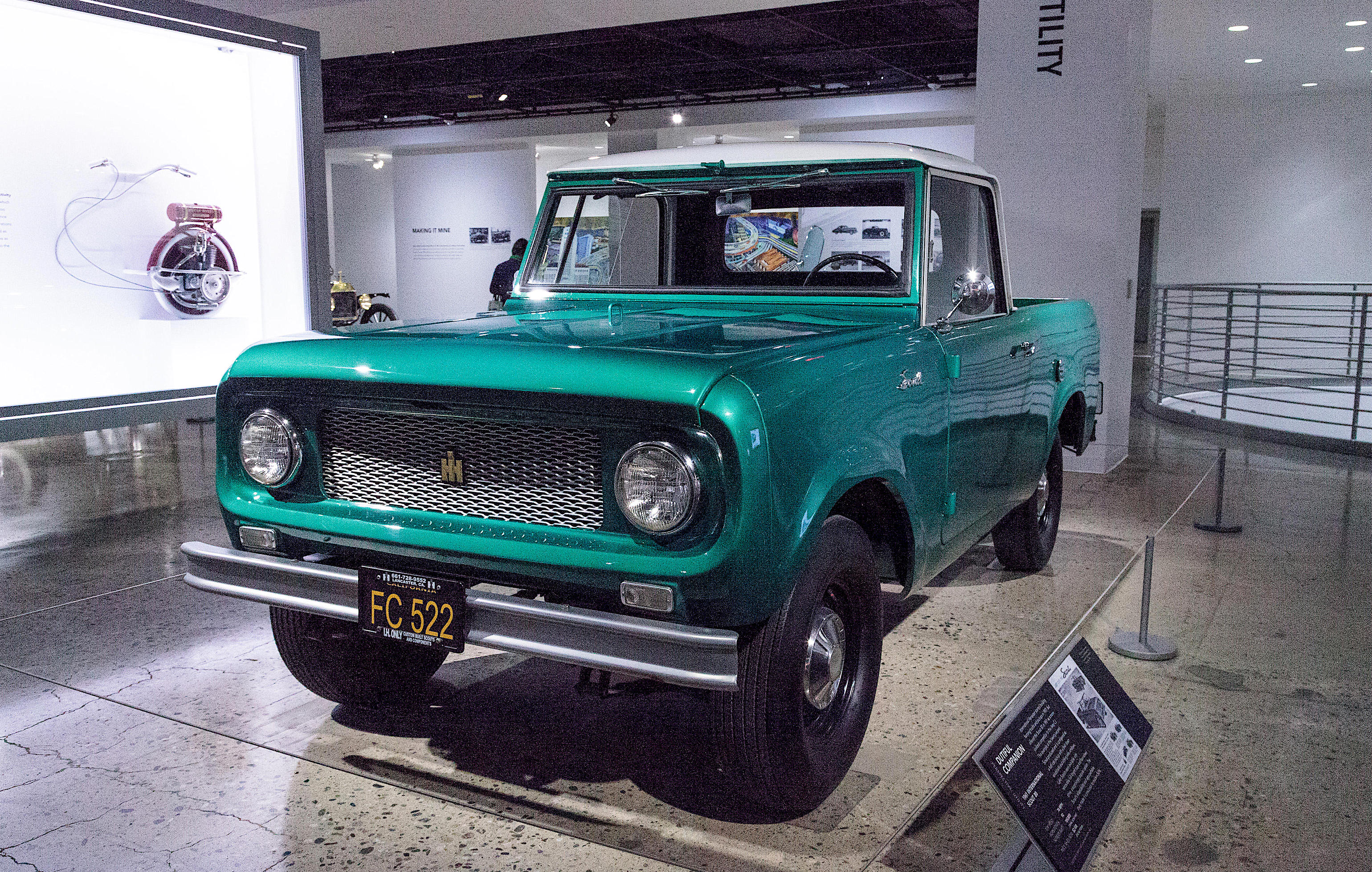 Unfortunately, Volkswagen isn’t yet ready to give us many details on the Scout, though its concept art indicates the idea of doing both SUV and pickup truck variants. “We have a concept car and we have designs, but it's too early to tell more details today,” said Diess. Thematically, the Scout will be a modern, forward-looking design rather than a retro-influenced model, he said. “It will not be a retro product. We will do a very sophisticated new electric truck.”

Accomplishing this will take a lot of work, considering that it is a clean sheet product from a new Volkswagen brand that doesn’t yet exist. “I'm really excited about the ideas, the story, the business plan,” Diess said. That business plan is important because it calls for VW to spend a lot of money on U.S. facilities and engineering staff.

“We agreed it will be a substantial investment,” he said. “I would say 90 percent of this story is going to happen in America.”