A.I. Artificial Intelligence is a 2001 film directed by Steven Spielberg. The screenplay was by Spielberg with the screen story by Ian Watson. The story is loosely based on the 1969 short story "Supertoys Last All Summer Long" by Brian Aldiss. The film is set in a futuristic post-climate change society, A.I. tells the story of David, a childlike android uniquely programmed with the ability to love. 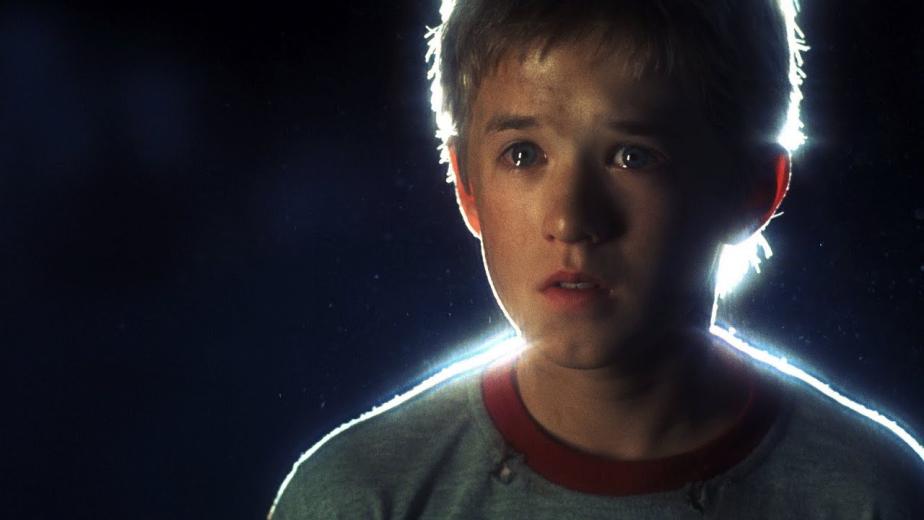