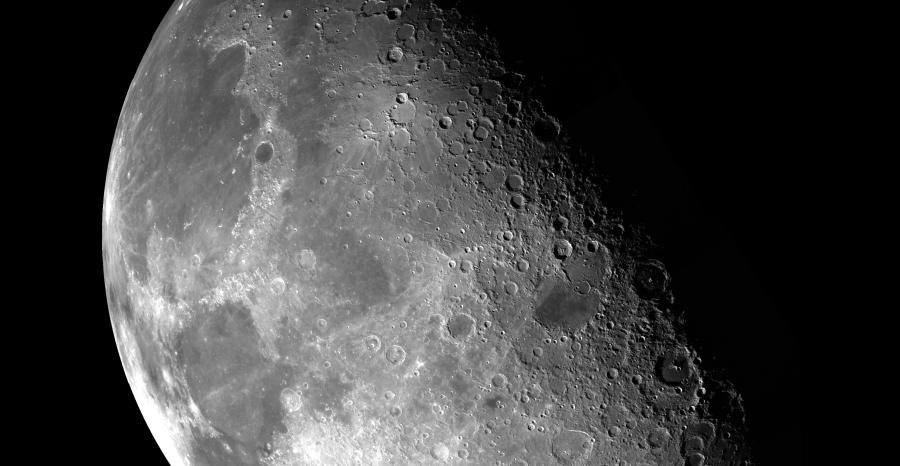 That Small Step Is Still There After 50 Years
Jul 22, 2019
SPACE WEEK: For the past 10 years, NASA’s Lunar Reconnaissance Orbiter has continued to send back detailed...

Return to Earth and Splashdown
Jul 22, 2019
SPACE WEEK: Re-entry from space has never been easy, but Apollo 11 successfully returned from the Moon and ended...

Leaving the Lunar Surface
Jul 22, 2019
SPACE WEEK: The ascent from the Moon’s surface and returning to the orbiting Command Module was one of the mission’s most dangerous aspects.

The Eagle Has Landed!
Jul 19, 2019
SPACE WEEK: For the first time, a manned spacecraft from planet Earth landed on the Moon.

Apollo 11 Reaches the Moon
Jul 19, 2019
SPACE WEEK: On the fourth day of the Apollo 11 mission, the spacecraft entered orbit around the moon.

The Greatest Engineering Triumph
Jul 15, 2019
SPACE WEEK 2019: 50 years ago this week, in the greatest of engineering triumphs, humans first set foot on the Moon.