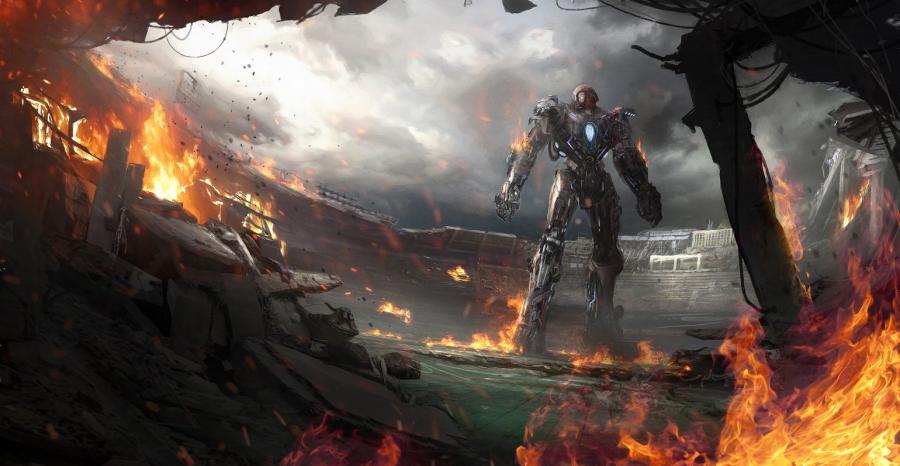 16 of the Top Robot Companies on Our Radar in 2021. They’re Creating a Brave New World
Jul 15, 2021
These robotics companies demonstrate that the advances in smart machines in 2021 come in many flavors from manufacturing to surgery.

12 Robot Companies to Watch
Aug 29, 2019
Here’s a range of robot companies that offer automated solutions in a wide range of industries that include...

An Army of Robots Is Coming to the Factory Floor
Dec 06, 2018
ABI Research forecasts investments in factory robots to grow from less than a billion dollars in 2018 to $22...

Robots Unleashed: The Complications of Mobility
Jul 17, 2018
While collaborative robots can increasingly range throughout warehouses and other facilities, such capabilities mean new teachings for both the robots and their human coworkers.

Engineering a Robot for a Specific Job
Jul 20, 2017
Bruce Welty was running a warehouse company that used Kiva Systems robots. When Amazon bought the company and brought the robots in-house, Welty launched Locus Robotics to build his own collaborative robots.