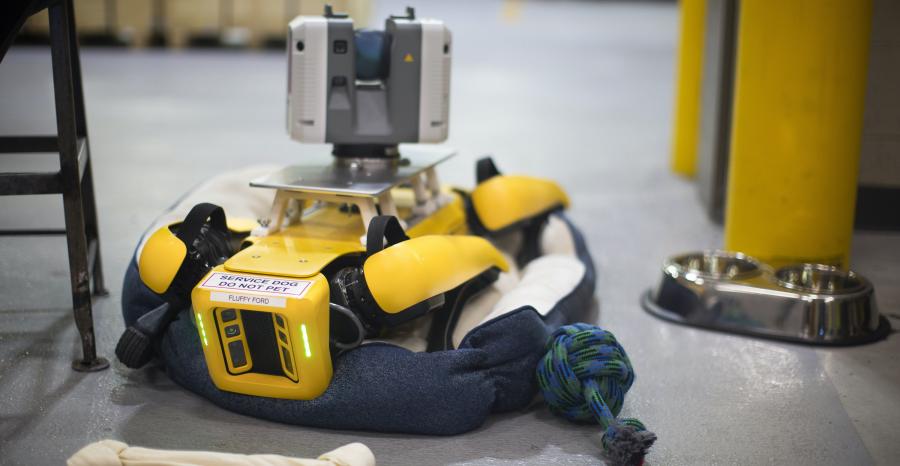 How Your Car Got its Fuel Fill Arrow on the Gas Gauge
Aug 03, 2020
Never suffer the embarrassing fate of the woman in the recent viral video who was unable to locate her van's...

The New 2021 Ford Bronco is Finally Here!
Jul 14, 2020
After nearly a quarter-century of waiting, Ford Bronco fans finally get a look at the new version of Ford's classic off-road challenger to the Jeep Wrangler.

Ford Revives the Jet-Age Mustang Mach I for 2021
May 29, 2020
Ford's supersonic nameplate flies again with the latest Mustang performance model.

3D Printing Rallies During COVID-19
May 27, 2020
3D printing technology has become a hero in the world of producing equipment to fight in the coronavirus wars.

Engineering from Home, According to the Ford Mustang Mach-E Team
Apr 28, 2020
Ford engineers are keeping the critical Mustang Mach-E on schedule by working from home.

Warming Up to Catalytic Converters on Earth Day
Apr 22, 2020
A look at why automotive catalytic converters have been called "one of the greatest environmental inventions of all time."

Top Gun is Delayed, But We Have Your Maverick Content
Apr 20, 2020
Blue Fords and Blue Angels are your Maverick stand-ins while we await "Top Gun: Maverick's" delayed December release.
Load More