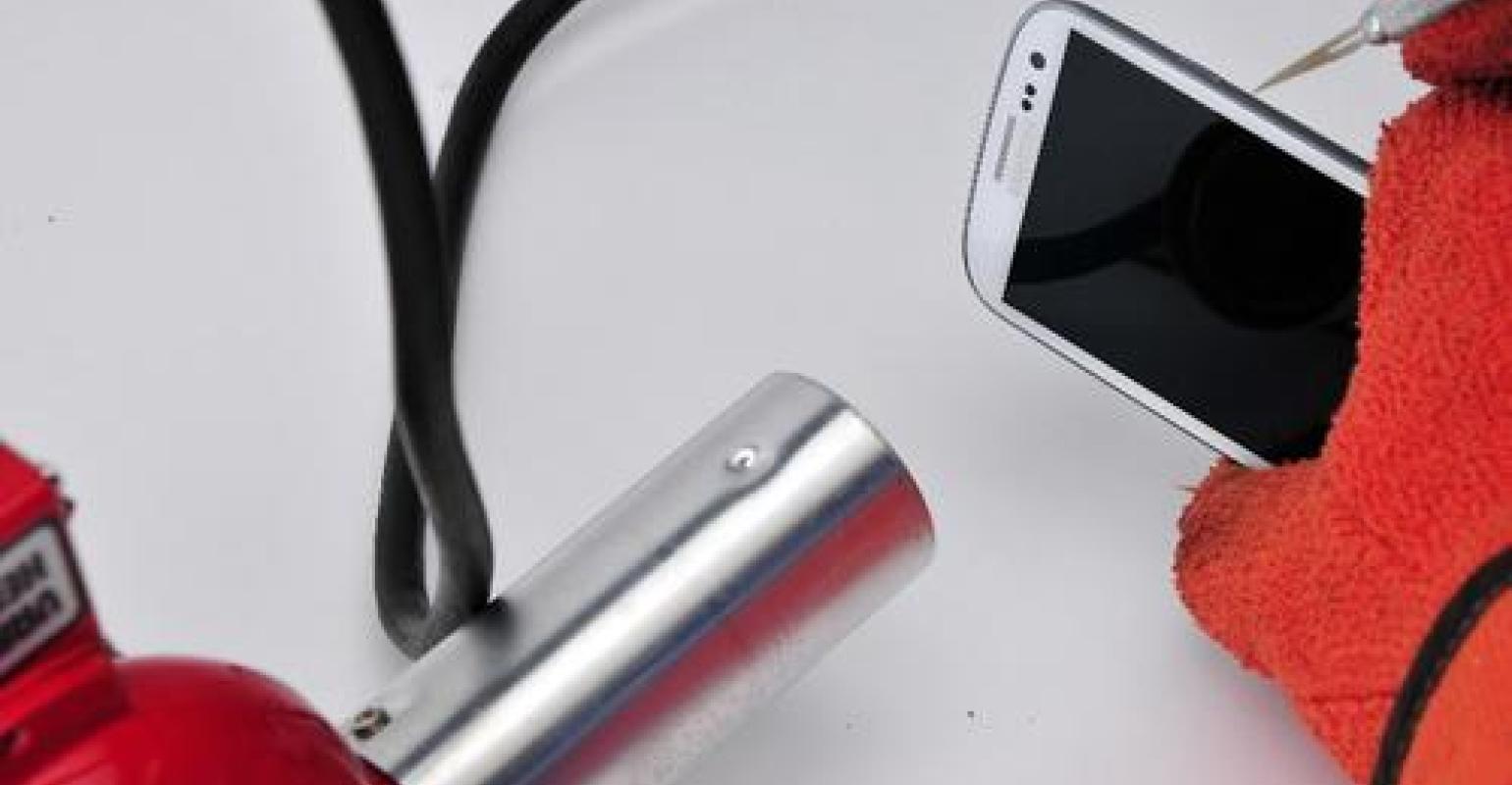 No more than three years ago, Samsung was considered a minor player in the handset industry, lagging in sales and stature behind companies such as Nokia and Motorola.

When Apple entered the fray with the introduction of the iPhone, eventually taking over as the leader in smartphone sales, many industry insiders felt that Samsung would never be able to make up the ground to be considered influential to the market.

Samsung itself understood the uphill climb that it was facing. Instead of waving the white flag and exiting the market, Samsung chose to jettison its approach to design and immediately ceased being complacent with its R&D model. Samsung reinvested heavily into creating a new line of handsets that were not only aesthetically pleasing, but would feature higher-end technology and features not found in its competition.

It should come as no surprise, then, that Samsung's latest high-end Galaxy phone, the Galaxy S3, has drawn the interest of consumers, designers, engineers, and market analysts.

What would Samsung have up its sleeve for its newest smartphone? Click on the image below to take a look inside.

Allan Yogasingam is a technical research manager at UBM TechInsights, a sister company to EE Times.