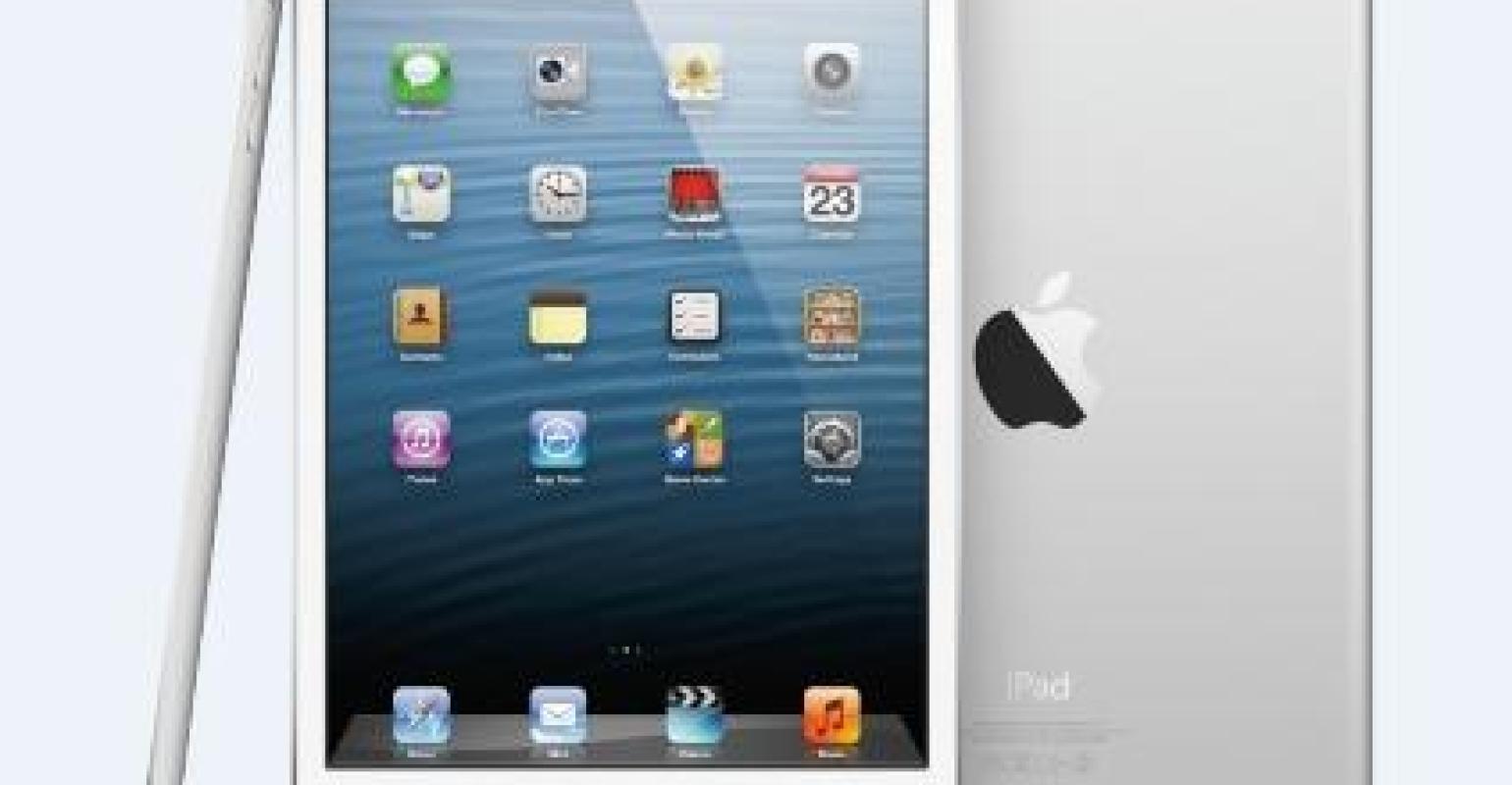 Since its introduction of the iPad nearly two and a half years ago, Apple has held onto the lion's share of the tablet market. In particular, Apple has managed to hold off all competitors that dared to mimic the 9.7-inch, or 10.1-inch, platform made famous by the iPad. As of Oct. 23, Apple claims to have sold more than 100 million units from its iPad family, with more than 62.5 percent of the total tablets shipped in 2012 (according to IDC).

However, the new threat to Apple's dominance in the tablet space may not come from 9.7-inch and higher models. Surprisingly, Apple faces its largest competition in the tablet space from a form factor that, previously, Apple had not offered -- the 7-inch model (namely, the Amazon Kindle Fire, Kindle Fire HD, and the Google Nexus 7).

With the 7-inch market growing at an exponential rate, it was only a matter of time before Apple would address this product segment. Despite Steve Jobs' protestations that 7-inch tablets were "too big to compete with a smartphone; too small to compete with an iPad," on Oct. 23, Apple CEO Tim Cook introduced Apple's latest device, the iPad Mini.

Featuring a 7.9-inch LCD display with 163 pixels-per-square-inch, the iPad Mini also boasts the use of the same A5 dual-core processor found within the iPad 2, WiFi accessibility, and the availability of an LTE-enabled model.

In terms of its design, the Apple iPad Mini takes advantage of Apple's previous design methodologies to create a product that Apple feels will address the growing consumer demand for 7-inch tablets. The Apple pessimist will point to the iPad Mini as half an iPad 2. But the Apple optimist will call the Mini a supersized iPod Touch. Consumers will decide if the $329 price tag is worth it.

Click on the photo below to check out the guts of Apple's iPad Mini, and then tell us what you think in the comments section below.