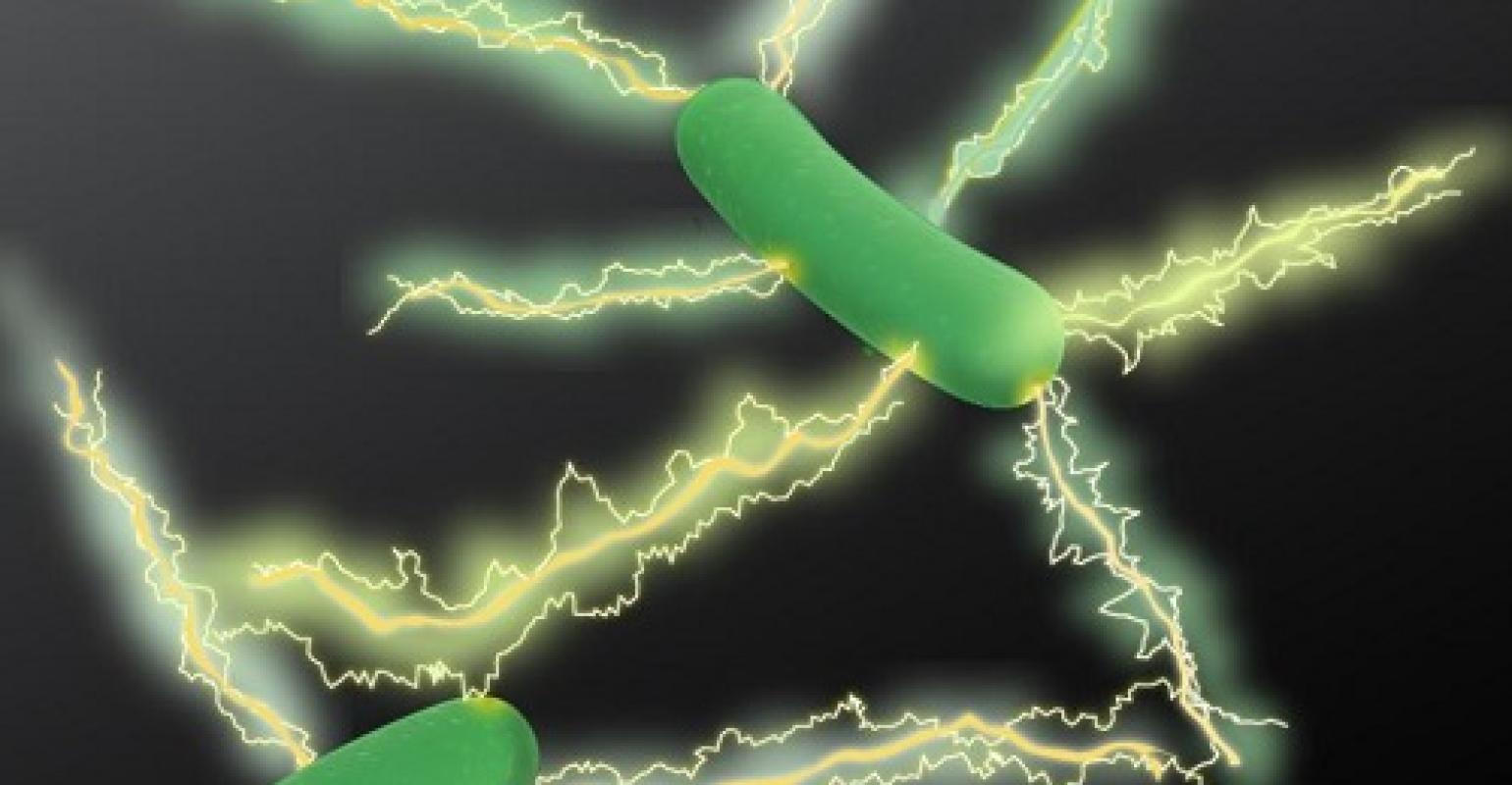 Microbiologists have discovered a microbe that acts as a type of natural nanowire and could lead to the development of more sustainable components for electronic devices.

Researchers at the University of Massachusetts Amherst have discovered that a microorganism called Geobacter, or G., metallireducens—which Derek Lovley, a distinguished professor, extracted from sediments of the Potomac River near Washington, DC—can attach to an electrode to produce electrical current, he told Design News. The microbe also has other useful qualities, such as the ability to grow on organic contaminants like benzene, and toxic metals such as uranium. For this reason, it’s been used to clean up contaminated environments.

However, it’s the electrical property of the bacteria that allows it to produce electrically conductive filaments that Lovley and his team address in their latest research, he said. “We are now focused on the potential of these ‘microbial nanowires’ to serve as a sustainable electronic material,” he said.

“Microbial nanowires therefore offer an unprecedented potential for developing novel materials, electronic devices and sensors for diverse applications with a new environmentally friendly technology,” he said. “This is an important advance in microbial nanowire technology.”

Researchers published a paper on their most recent work in the journal mBio.

Lovley and his team are currently exploring a number of applications for the nanowires, he told Design News. They include using them as novel sensing devices for detecting chemicals, gases, or biologics in environmental, diagnostic, and medical applications; developing other electronic devices; and using them as components in electronic polymer materials.

The team will continue their work by engaging in basic research to better understand the basic properties of the microbial nanowires, Lovley said. They also will conduct further studies to build sensors, other electronic devices, and electrically conductive materials with the nanowires, he said.