Pollen-Based Paper Can Be Printed and “Unprinted” for Reuse 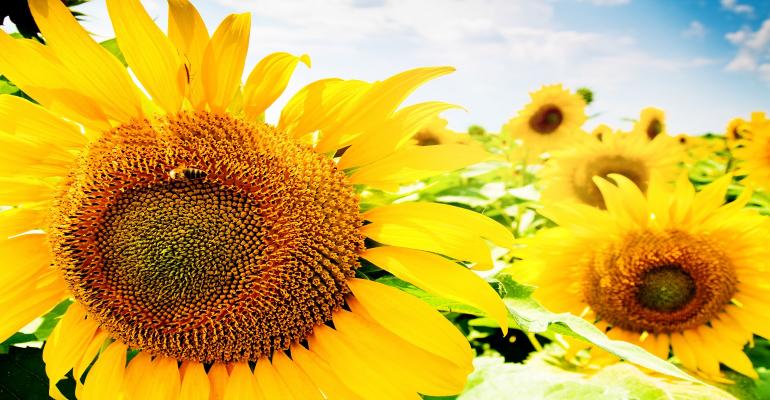 The non-allergenic material can be recycled up to eight times and used in laser printing without damage or tearing.

Researchers have developed a pollen-based paper that can be printed on, erased, and then reused multiple times without any visible damage to the paper.

A team at Nanyang Technological University, Singapore (NTU Singapore) developed the non-allergenic paper—which can be recycled up to eight times--using pollen grains from sunflowers. It can be used as an eco-friendly alternative to conventional paper, the fabrication, and recycling of which have a significant negative impact on the environment.

“This is a new approach to paper recycling -- not just by making paper in a more sustainable way, but also by extending the lifespan of the paper so that we get the maximum value out of each piece of paper we produce,” NTU President and Professor Subra Suresh, who co-led the research, said.

The paper most commonly used today is comprised of cellulose fibers found in wood by an industry that uses significant energy and steps to remove those fibers from trees. In fact, the pulp and paper industry accounts for 33 percent to 40 percent of all industrial wood traded globally, contributing to environmental issues of deforestation and rising carbon emissions. 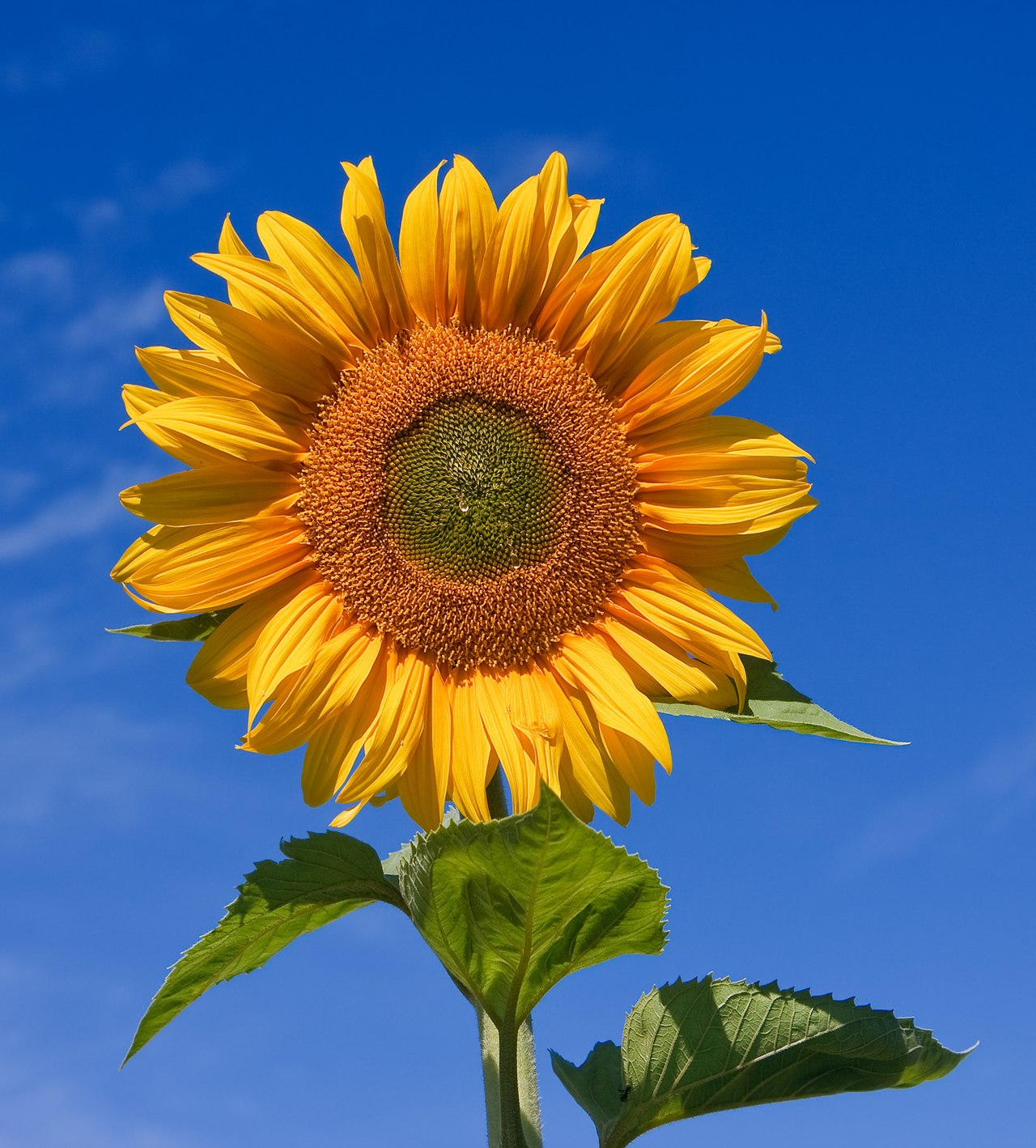 Researchers used pollen sourced from sunflowers to create a paper that can be reused at least eight times and is fabricated with minimal impact on the environment.

The basis for the reusable paper developed by the researchers is pollen grains—in this case from sunflowers—which are a natural, sustainable production of plants. The team used this material in a simple process akin to soap-making to create the paper, which is far less energy-consuming.

Specifically, researchers used potassium hydroxide to remove the cellular components
encapsulated in sunflower pollen grains, which are quite tough and turned them into soft microgel particles. This also removed the component in the pollen that causes allergies.

The team then used de-ionized water to remove any waste particles from the resulting pollen microgel, then cast the resulting materials in a mold for air drying. Using a mold that measures 22 cm by 22 cm forms a piece of paper about 0.03 mm in thickness, which is about half the thickness of human hair.

As earlier research demonstrated that pollen-based paper can bend and curl in response to moisture in the air, the team had to find a way to remedy this sensitivity. To stabilize the paper, they immersed it in acetic acid, which is an active component in vinegar.

Once this was achieved, researchers set about proving the paper’s printability and reuse by printing a painting from the painter Vincent Van Gogh’s “Sunflowers” series using a laser printer. The paper passed through the printer without tearing or any other damage, and it seemed to accept toner similarly to conventional paper.

One variation from the conventional paper was that colors appeared differently; however, image resolution and clarity between the two different types of paper were comparable.

Next researchers proved that the pollen paper could be what’s called “unprinted,” a concept that’s emerged in recent years as an eco-friendly alternative to
conventional methods to remove toner from the used paper before it is recycled. In the case of the pollen paper, “unprinting” involved weakening the bond between the toner powder and the paper for laser printing.

To do this, the team immersed the paper in an alkaline common lab reagent for two minutes. This caused the toner layer to mechanically disintegrate and break
away from the paper, which was then left to shrink in ethanol for five minutes and afterward dry in the air.

After one final treatment with acetic acid again, researchers could use the paper again to print. In fact, this whole process could be repeated another eight times without any loss of the paper’s structural integrity or the quality of the printed images.

The team published a paper on its work in the journal Advanced Materials.

Replacing conventional printing paper is not the only potential use for pollen-based paper, researchers said. It can also be used to fabricate printed electronics—such as sensors or generators--by integrating conductive materials, researchers said.

The concepts developed by the team also have potential application in scalable manufacturing and could be used to fabricate other paper-based products, such as packaging and shipping cartons, they said.