Can New Materials Discovery get a Boost From Artificial Intelligence? 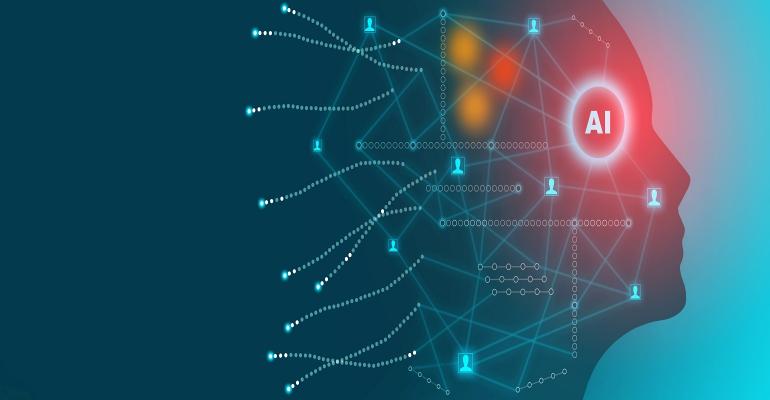 An algorithm developed by NIST drastically reduces the time it takes for scientists to identify materials well-suited to applications.

Scientists across the world already have been using artificial intelligence (AI) to help them discover new materials by predicting the way they will act before they are synthesized and identifying helpful materials to solve particular problems, among other techniques.

Now a multi-institutional team from the National Institute of Standards and Technology (NIST) has developed its system for doing this by inventing an algorithm called CAMEO that helps them discover new materials without any additional training from scientists.

Related: AI Can Predict How a Material Will Behave Before It's Made 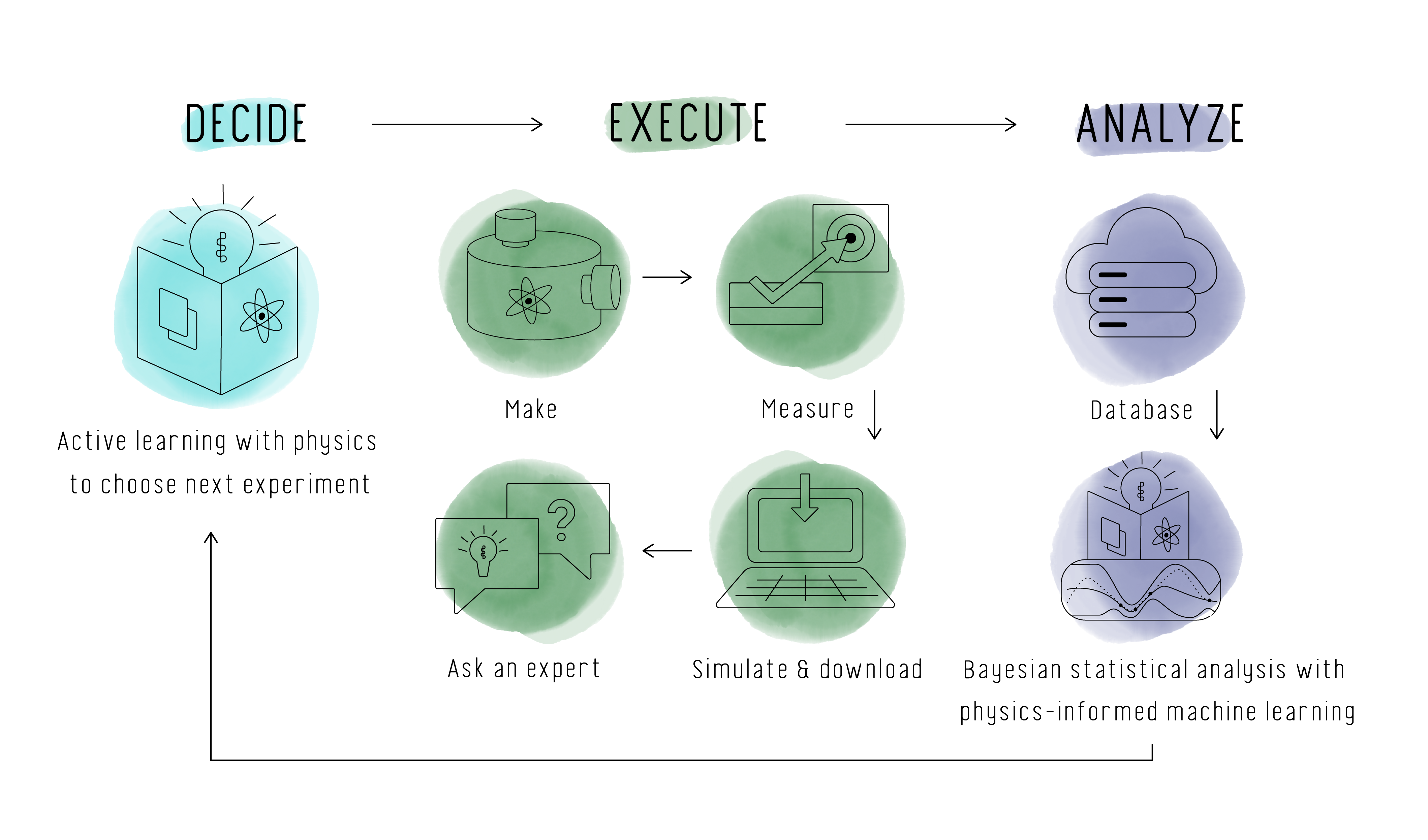 CAMEO, an algorithmic system developed by researchers at the National Institute of Standards and Technology (NIST), is capable of searching for new materials by operating in a closed-loop. The AI determines which experiment to run on a material, experiments, and collects the data. One cycle through the experiment can take from seconds to tens of minutes.

CAMEO, which stands for Closed-Loop Autonomous System for Materials Exploration and Optimization, uses prediction and uncertainty to determine which experiment researchers should try next on their way to discovering whether material is well-suited to an application or not.

The algorithm is the work of researchers from several educational and research institutions, including Stanford University, the U.S. Department of Energy Office of Science, University of Maryland, and University of Washington.

CAMEO works by doing what its name implies—it looks for a useful new material by operating in a closed-loop. The system determines which experiment to run on a material, experiments, and collects the data.

It can also ask for more information, such as the crystal structure of the desired material, from the scientist before running the next experiment, which is informed by all past experiments performed in the loop, said NIST researcher Aaron Gilad Kusne, who led the work.

In this way, CAMEO is aimed at helping scientists to optimize their time, ensuring that each experiment maximizes the scientist’s knowledge and understanding so they can skip tests that will give them redundant information, researchers said. This, in turn, enables labs to use their limited resources more efficiently, they said.

However, other parameters also may exist aside from temperatures, which exponentially increases the number of times researchers must run experiments to see if the material is well-suited to a particular endeavor or not, Kusne said.

CAMEO is based on machine learning, a process in which computer programs can access data and process it themselves, automatically improving on their own instead of relying on repeated training.

In this case, the system does not need any supervision, with the laws for its discovery encoded directly into CAMEO, said Ichiro Takeuchi, a materials science and engineering researcher and professor at the University of Maryland. This is how CAMEO can search for new materials on its own without any input or training from scientists, he said.

“The key to our experiment was that we were able to unleash CAMEO on a combinatorial library where we had made a large array of materials with all different compositions,” Takeuchi said in a statement.

The team used CAMEO to discover a new material, Ge4Sb6Te7, which the group shortened to GST467, comprised of three elements—germanium, antimony, and tellurium. Researchers gave the system 177 potential materials to investigate, which CAMEO did in 19 different experimental cycles that took 10 hours. Researchers estimate that scientists would have taken 90 hours to do the same work.

Researchers were seeking material with the largest difference in “optical contrast” between the crystalline and amorphous states to show a higher performance over similar materials in electronic memory applications such as data storage.

GST467 also has applications for photonic switching devices, which control the direction of light in a circuit, that also can be used in neuromorphic computing, a field aimed at developing devices that emulate the structure and function of neurons in the brain, researchers said.

Researchers believe CAMEO has the potential for broad application in material discovery and plans to make the code for the algorithm open source so other scientists also can use it, they said.

They are currently focused on improving the AI to improve its ability to solve problems of even greater complexity, Kusne said.

“CAMEO has the intelligence of a robot scientist, and it’s built to design, run and learn from experiments in a very efficient way,” he said.