US Faces Off With China Over Rare Earths 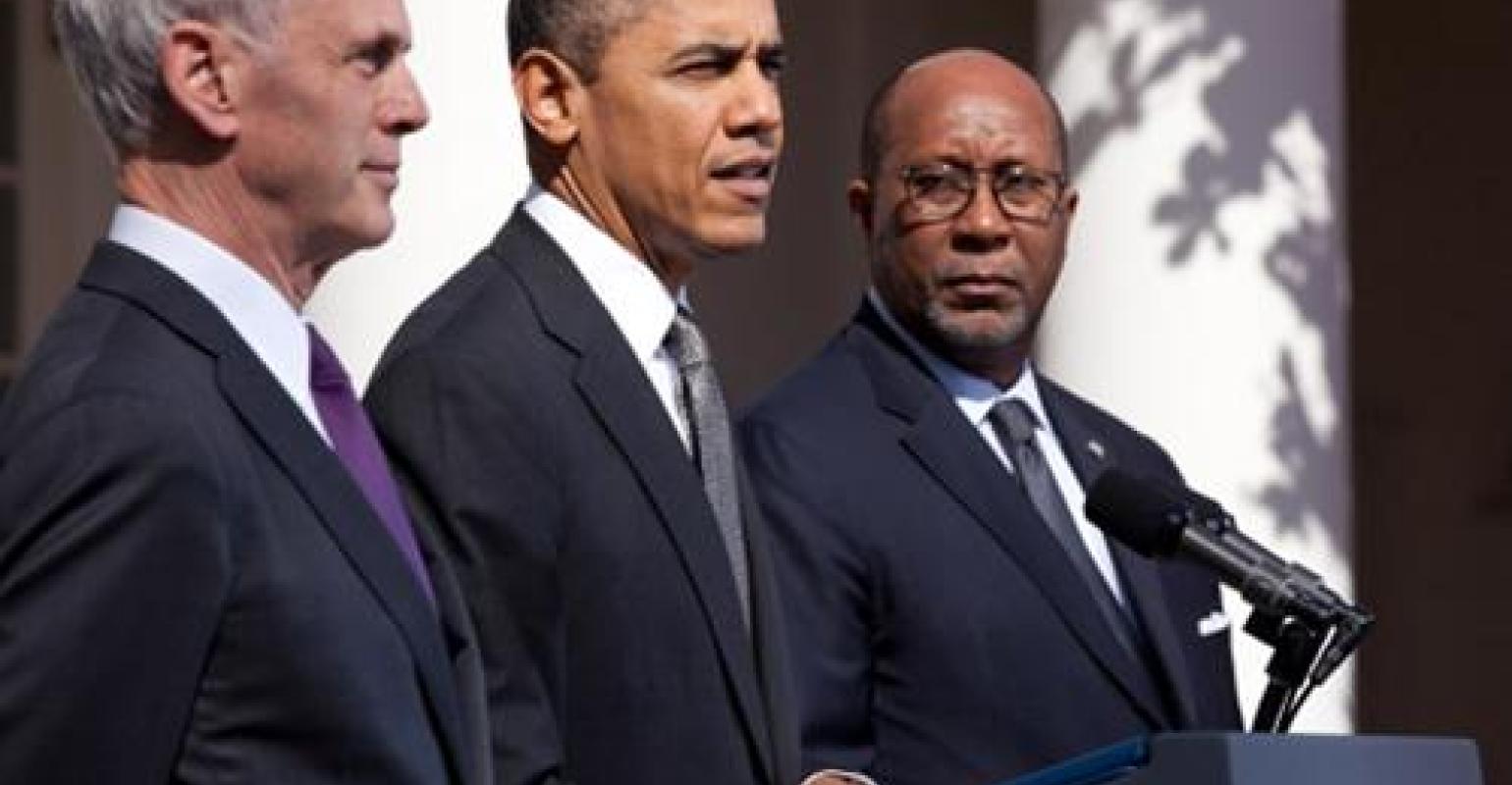 The US, the European Union (EU), and Japan have taken China to task for restricting the trade of rare earth minerals. In a statement on fair trade, President Obama said that the US was bringing a trade case against China, aided by Japan and the US's European allies.

Obama couched the action with the World Trade Organization (WTO) in terms of America's manufacturing robustness, or rather, in terms of its lack of robustness, because rare earth materials are needed by US manufacturers to produce a variety of technology-based products, such as batteries for cell phones and hybrid cars. 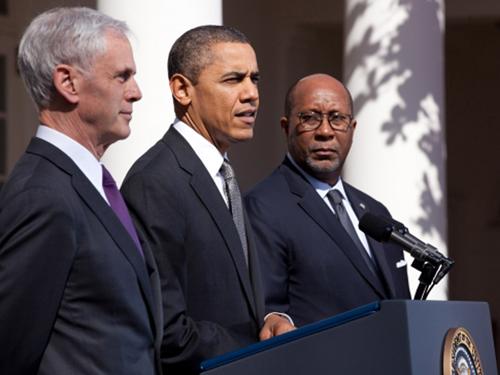 "We want our companies building those products right here in America," said Obama. "But to do that, American manufacturers need to have access to rare earth materials -- which China supplies. Now, if China would simply let the market work on its own, we'd have no objections. But their policies currently are preventing that from happening. And they go against the very rules that China agreed to follow. Being able to manufacture advanced batteries and hybrid cars in America is too important for us to stand by and do nothing. We've got to take control of our energy future, and we can't let that energy industry take root in some other country because they were allowed to break the rules."

The nearly identical requests for consultation from all three entities formally initiate a dispute within the WTO. The disputes are followed by consultations, which are discussions under the WTO's dispute settlement system. The expectation is that the parties will find a solution without having to resort to litigation. But if consultations fail to resolve the dispute after 60 days, the initiators of the complaint may request a panel's judgment.