Sound is Used to Print Liquid Droplets for the First Time 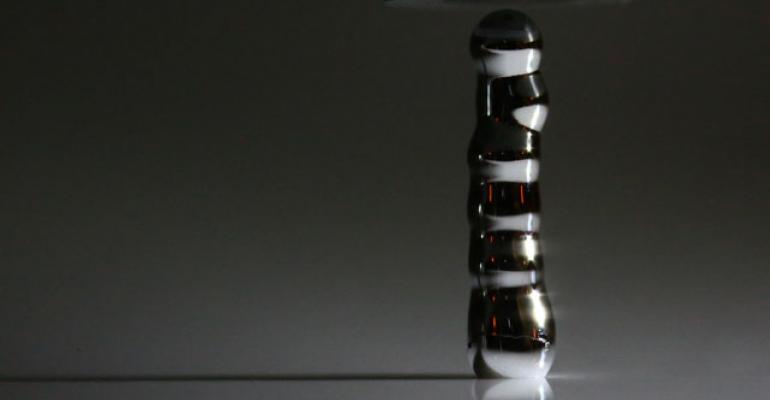 A team at the Harvard John A. Paulson School of Engineering and Applied Sciences (SEAS) has developed a printing method that uses sound waves to generate droplets from liquids with an unprecedented range of composition and viscosity, said Daniele Foresti, a fellow and research associate in materials science and mechanical engineering at SEAS and Harvard’s Wyss Institute. The work opens the door to new opportunities for various industries because of the diversity of uses for droplets and the team’s ability to control their size and viscosity using their technique, he said in a Harvard University news release.

“Liquid droplets are used in many applications from printing ink on paper to creating microcapsules for drug delivery,” Foresti said in the release. “The smaller they are, the higher the resolution. The wider the range of materials, the larger their functionality.”

Specifically, the team demonstrated the printing of liquid metals, optical resins, honey, polymer solutions, and cell-laden fluids using what’s called acoustophoretic printing, which relies on sound waves. While any liquid can drip, thanks to gravity, it’s been historically difficult to control the size and drop rate of how liquids drip, Foresti explained.

“With gravity alone, droplet size remains large and drop rate difficult to control,” he said. “Pitch, which has a viscosity roughly 200 billion times that of water, forms a single drop per decade.” Using sound waves in their printing method, researchers were able to “assist gravity” rather than defy it, as these types of waves have been used to do in the past, Foresti said. “Our goal was to take viscosity out of the picture by developing a printing system that is independent from the material properties of the fluid,” he said.

The team designed a sub-wavelength acoustic resonator that generates a highly confined acoustic field resulting in a pulling force exceeding 100 times the normal gravitation forces, or 1G, at the tip of the printer nozzle, Foresti explained. “That’s more than four times the gravitational force on the surface of the sun,” he said. The team—led by Foresti’s mentor, Jennifer A. Lewis, Hansjorg Wyss Professor of Biologically Inspired Engineering at SEAS—published a paper on its work in the journal Science Advances.

The result is that this controllable force pulls each droplet off of the nozzle when it reaches a specific size and ejects it toward the printing target, Foresti explained. “The higher the amplitude of the soundwaves, the smaller the droplet size—irrespective of the viscosity of the fluid,” he said. “The idea is to generate an acoustic field that literally detaches tiny droplets from the nozzle, much like picking apples from a tree.”

By controlling the target position, the ejected droplets can be carefully deposited and patterned anywhere. In one example, the team patterned drops of honey—a viscous liquid—on a glass substrate.

The team believes their work can impact numerous industries, with pharmaceutical being one of the top beneficiaries of the innovation, Foresti said. “[The pharmaceutical industry] relies on depositing droplets of cells, drug candidates, etc. for high throughput drug screening and toxicity testing,” he said. “This industry is moving rapidly toward 3D tissue models. Our cell-laden droplets would enable this platform. There are also opportunities to create new drug formulations for delivery of biologics and cell therapies.”

The team is continuing its work with the development of next-generation acoustophoretic printers, which enable smaller droplet sizes and faster build rates, Foresti added. Researchers already have filed patents for their work and are hoping to commercialize their printing method in the future.