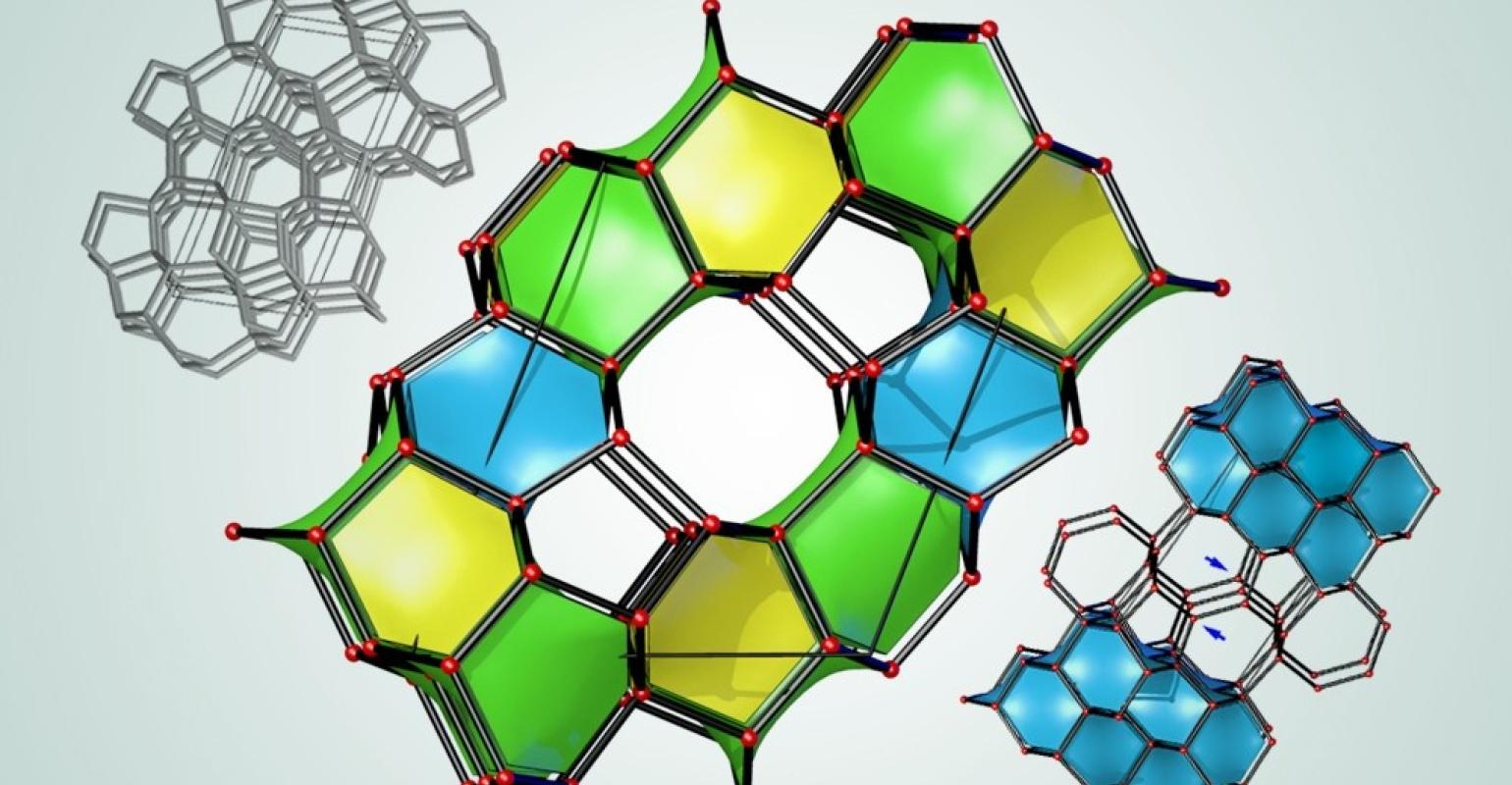 University of Buffalo researchers have identified 42 new forms of superhard, stable carbon materials with potential for use in new scratch-resistant coatings.

University of Buffalo (UB) researchers have used a computational model to identify 42 new forms of superhard, stable carbon materials that have potential for use in a range of applications.

The researcher said that some of the carbon materials they've discovered may be nearly as hard or even harder than diamonds, making them well-suited for creating new scratch-resistant coatings or developing new solutions to keep valuable objects safe from damage.

The team published a paper on their work in the journal npj Computational Materials.

Hard materials are very useful to scientists, not just for the development of commercial applications, but also for use in the lab, especially in chemistry and materials science.

Currently, diamond is the hardest material that is available to researchers. However, it is often prohibitively expensive for use, said UB chemist Eva Zurek, who conceived of the study and co-led the project with Stefano Curtarolo, professor of mechanical engineering and materials science at Duke University.

“I have colleagues who do high-pressure experiments in the lab, squeezing materials between diamonds, and they complain about how expensive it is when the diamonds break,” Zurek, a professor of chemistry in UB’s College of Arts and Sciences, said in a press statement. “We would like to find something harder than a diamond. If you could find other materials that are hard, potentially you could make them cheaper.”

Discovering new materials with similar hardness to diamonds also might bring new, unexpected properties that can serve other purposes for researchers, Zurek said. “They might also have useful properties that diamonds don’t have,” she said. “Maybe they will interact.”

The researchers targeted carbon materials for their search because of the strength of their bonds, which is a prerequisite for superhard materials.  Zurek said, “Other elements that are typically in superhard materials come from the same side of the periodic table, such as boron and nitrogen.”

To achieve their task, the researchers combined computational predictions of crystal structures with machine learning to search for novel materials. While they discovered 42 forms of carbon that meet their requirements, their work is theoretical. They have predicted the new materials, but not created them yet.

To find hard materials, it makes sense that scientists had to define what they mean by the characteristic “hard” in a material. For their purpose, hardness relates to a material’s ability to resist deformation. An experiment called the Vickers Hardness Test can determine the extent of this quality. Scientists consider a substance superhard if it has a hardness value over 40 gigapascals as measured through the Vickers test.

The UB scientists predict that all of the study’s 42 new carbon structures will meet this value, with three estimated to meet the hardness of diamonds as measured on the Vickers scale, but only by a slight margin.

“Very few superhard materials are known, so it’s of interest to find new ones,” Zurek said.

To conduct the study, researchers used XtalOpt, an open-source evolutionary algorithm for crystal structure prediction developed in Zurek’s lab, to generate random crystal structures for carbon. Then, the team used a machine learning model to predict the carbons’ hardness. The researchers used an existing library of materials whose properties already have been calculated called the Automatic FLOW (AFLOW) database to train their machine learning model for estimating hardness.

XtalOpt then used the most hard and stable structures the researchers discovered as “parents” to spawn additional new carbon structures, a method that continued to identify more materials.

The UB researchers found that the hardest structures they discovered tended to contain fragments of diamond and lonsdaleite, or what’s also called hexagonal diamond, in their crystal lattices. This discovery informs previous research that carbon structures other teams described in the past also will be superhard,